In discussing fellow British heavyweight Tyson Fury, David Price had some talk as though the fight between himself and Fury was a likely one down the road. Price firstly said, that if Fury doesn’t get the Klitschko fight, or if he is in a position where he has a long wait on his hands, the Price vs. Fury matchup could be a good one. There is also the opportunity here to see the Price vs. Fury fight after Klitschko has faced Fury. Whether Fury would win or lose that fight, a Price match afterwards would make sense.

Carl Froch got some pretty bad news with the WBA wanting negotiations between himself and Andre Ward. Froch has already come out and said that fights against Ward, Hopkins and DeGale simply did not interest him and he would likely retire rather than face any of those names. Having beaten Mikkel Kessler in their rematch however, Ward is the only unavenged loss sitting on the Brits resume. 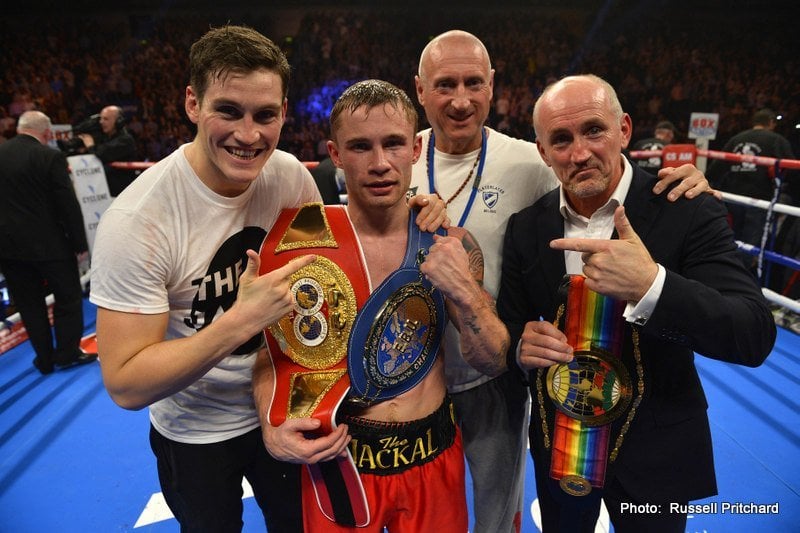 Carl Frampton had his second world title fight for his IBF strap when he took on top rated contender Chris Avalos. Avalos had two previous losses in his twenty-seven-fight career, and both had been split decisions versus undefeated opposition. The last of those losses came late in 2011 and since then had amassed a six and zero record with four stoppages. This included good wins over the likes of undefeated Yenifel Vicente and an IBF eliminator against Yautaka Ishimoto.

The fight only went five rounds when Frampton ended the event via a TKO and moved his own record to twenty wins, zero losses and zero draws. This kind of performance is what he needs should he be heading into clashes with the likes of Leo Santa Cruz, Scott Quigg and the avoided Guillermo Rigondeaux who all share his division.

The cruiserweight scene is largely overlooked for the talents at both heavyweight and light heavyweight. Despite several good fighters, the 176-200lb division doesn’t get the kind of attention that it really deserves. Last night a fighter who isn’t ranked in the top 25 made a big statement in knocking out the once beaten Argentinean fighter Ruben Angel Mino in the very first round. 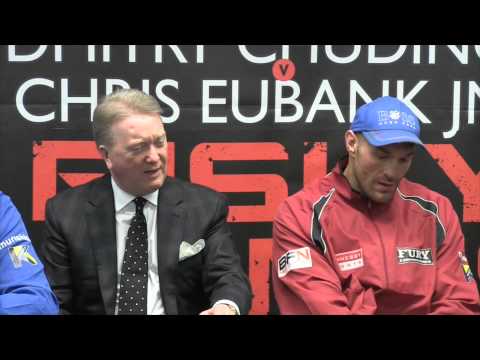 In an interview with FightHype, former middleweight strap holder Peter Quillin compared a potential fight between himself and Gennady Golovkin to the superfight coming in May between Floyd and Pacquiao. What I take away from this is the fact that it would be two of the top guys in one weight class going into a hyped up bout and generating a lot of money at the same time. The comparisons pretty much end there because the past accomplishments of those guys to these middleweights cannot be compared and the scale of the fight certainly cannot either. 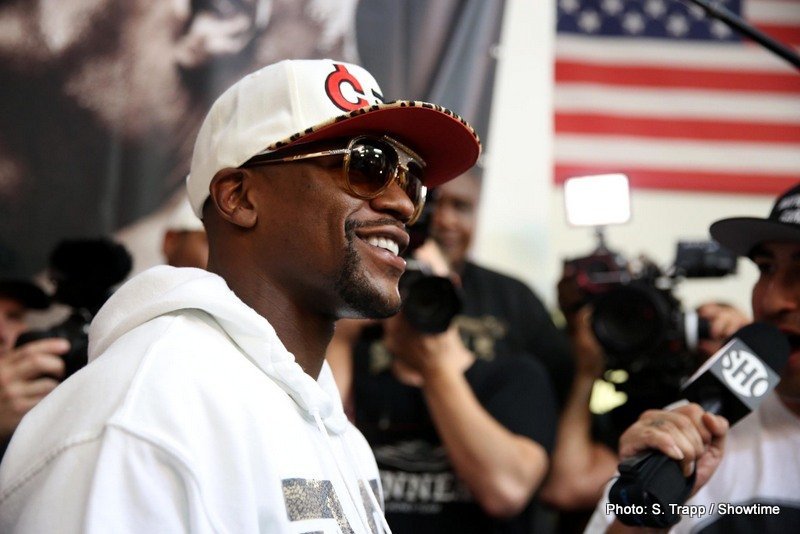 In a talk with ESNEWS, Jeff Mayweather spoke on a glaring double standard that separates two of the top fighters in the sport – Floyd and Manny. It is my opinion that Mayweathers detractors are so hungry to see Floyd lose they will create a fighter who can beat him in their minds, even if he does not exist in the real world. By this I mean overhyping Pacquiao and talking him up to the point where casual fans really believe this is a 50/50 fight. It’s rare that you get a real 50/50 fight in boxing; this is not one of them.

A comparison between the opposition faced by these two guys was fair for a period. The pacman beat some legends in his time, particularly when he was moving through the lower weight classes and picking up titles left right and centre.

For a while it seemed as though Amir Khan would get his dream of a super fight against either Floyd Mayweather or Manny Pacquiao. It was certainly unlikely that they were going to fight each other, and they would both need opponents and Khan was coming off a supremely dominant performance over former world champion Devon Alexander.

Amir Khan has had a lot of ups and downs in his career, but it seemed as though all the chasing had been doing was going to pay off one way in another. Unfortunately for him they ended up making the fight and he was left out in the cold without an opponent or a world title. His last fight was in 2014, and so surely will now be searching for a good named opponent to try and nab a match with one of these guys at a later date, or another big fight at the very least.