In the still slightly surreal yet likely more common sight of a boxing ring at the center of a Royal … read more “Joshua Sees Red in Jeddah. So, what Next?” 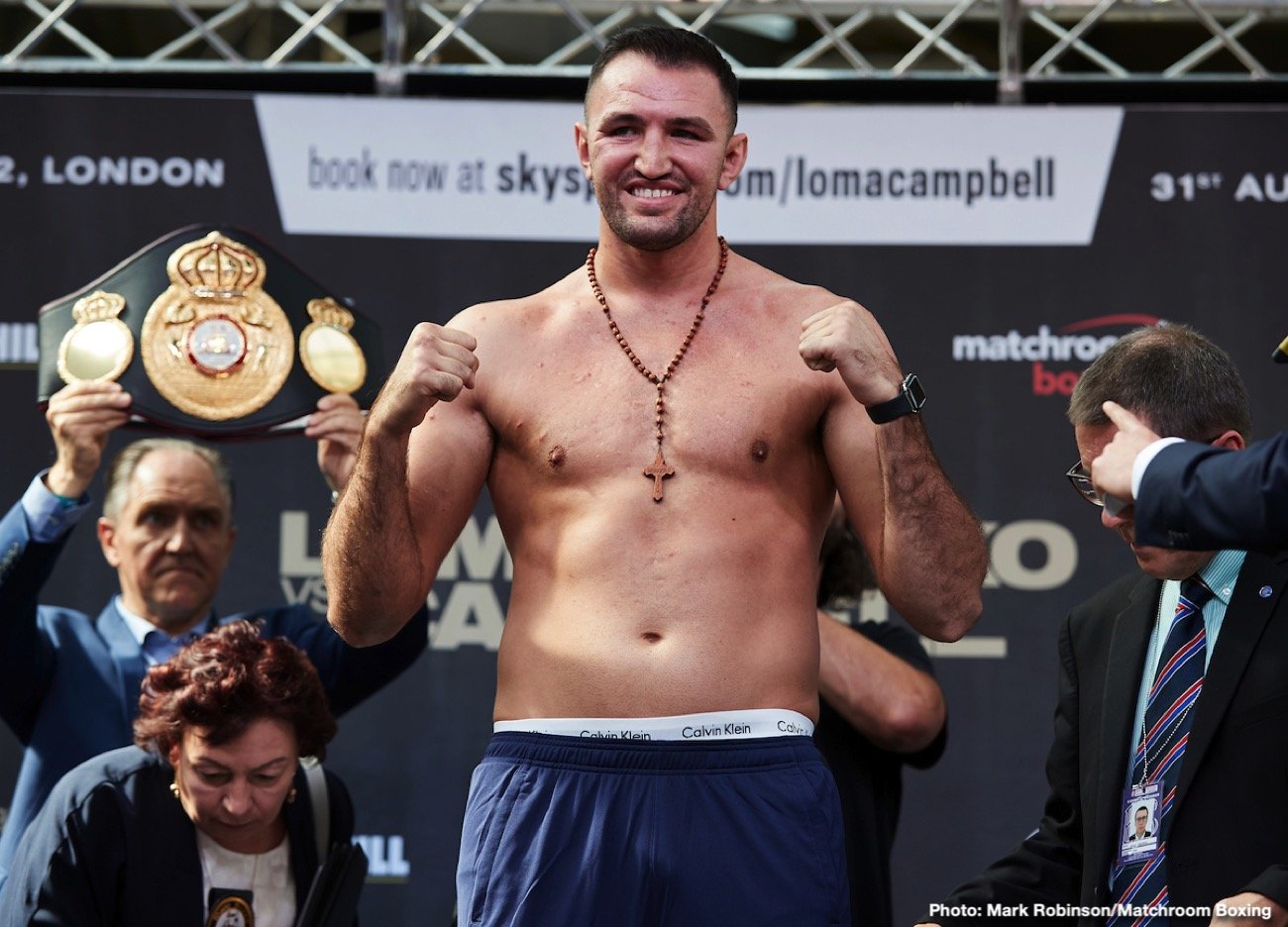 Matchroom Boxing’s decision to leave the success and security of their long relationship with the SKY Sports broadcasting machine back … read more “A DAZN UK subscription has quadrupled. Discuss”

They argue that it is bringing eyeballs to boxing. But who are they?

They argue that it is saving boxing. … read more “Le Cirque du Boxing” 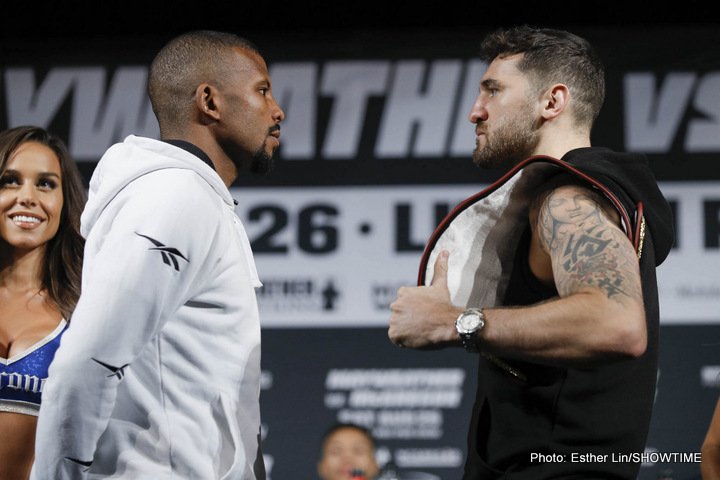 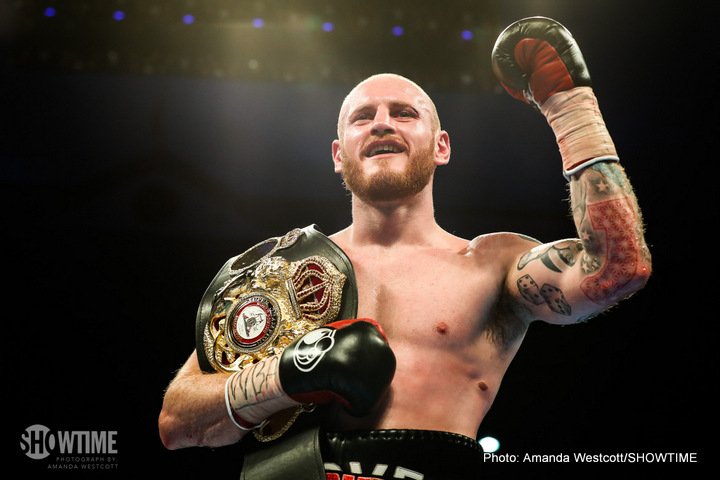 In his fourth attempt to capture a world title, Saint George Groves claimed the vacant WBA Super-middleweight belt following a bruising encounter with Fedor Chudinov, in the chief support to Kell Brook’s similarly bruising liaison with Errol Spence Jnr. under the arc lights of Bramall Lane and 27,000 fight fans.

George Groves earned it the hard way. And he really did earn it, fighting through a broken jaw from the 3rd round onwards, against the icy strength and come-forward aggression of his Russian opponent, finally stopping him on his feet in the middle of a brutal 6th round.