STEFY BULL believes Rob Hunt is the perfect test at the right time for his charge Anthony Tomlinson.

DONCASTER’S Gavin McDonnell is back on the title trail and hasn’t given up hope of winning an elusive world title.

RYAN RHODES believes this Friday night’s ‘The World Awaits’ event in Rotherham is set to be one of the best non-televised shows British boxing has … read more “Ryan Rhodes: “This Show Has Everything But TV”” 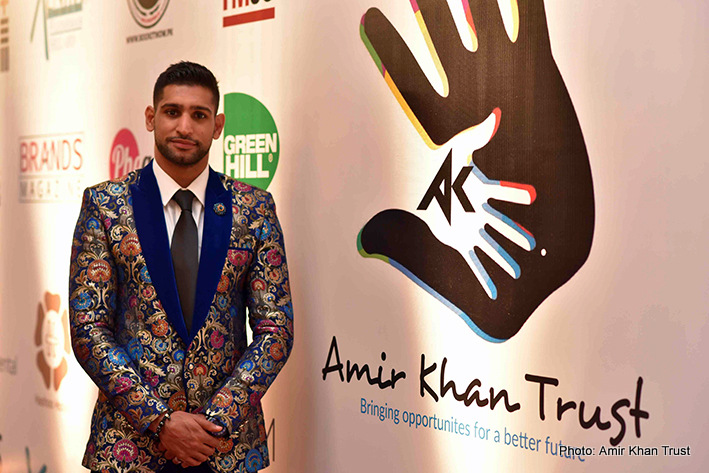 It may have only been 4:30 in the morning, but the heat was stifling as the Emirates A340-300, that carried the contingent of international boxers and officials from the British & Irish Boxing Authority (BIBA) that were to take part in a charity pro boxing event promoted by two Division World Champion Amir Khan just two days later, made it’s final approach into Karachi Quaid-E-Azam International Airport in Pakistan.