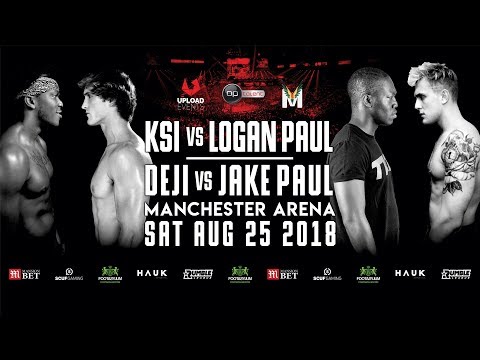 In an event that could be dubbed “Brother Wars” 22,000+ will witness YouTube celebrities Logan Paul and his younger brother … read more “KSI vs Logan Paul Preview: The Paul Brothers Secret Weapon”

New York Daily News Golden Gloves director Brian Adams is a busy man. The former four time Daily News Golden Gloves champion runs the biggest amateur boxing event in the world while also dueling as a TV broadcaster for the Broadway Boxing series run by promoter Lou DiBella. Adams is a tireless individual who travels all over the New York Tri-State area during the Golden Gloves tournament, that runs from January 28th to April 2nd. The likable and straight-forward Adams was the Floyd Mayweather Jr. of the amateur boxing scene in the early 90’s in New York City. I got a chance to catch up to the “Punching Poet” and ask him about his journey in boxing. 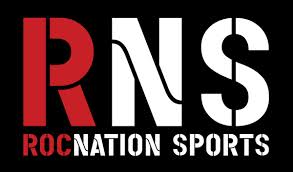 The Garden was flush with celebrities in most directions when the third bout of the evening sounded off between welterweights Chris Van Heerden and Cecil McCalla for the vacant I.B.F. international welterweight title. Despite a title being at stake, the bout was only scheduled for 10-rounds and McCalla, 149.6 Lbs. was almost three pounds over the welterweight limit of 147 Lbs.