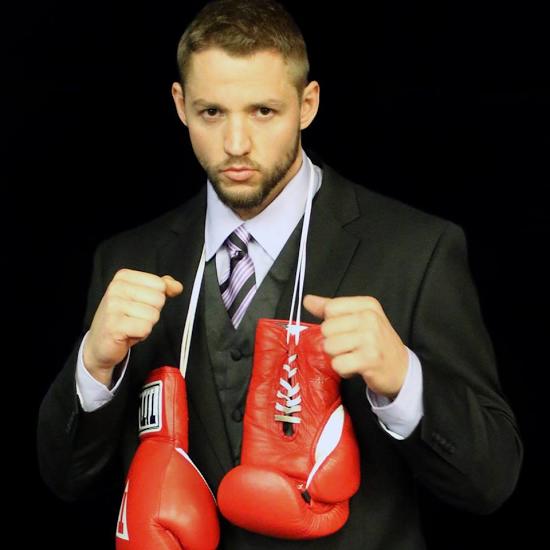 Unbeaten heavyweight prospect Trey Lippe Morrison is ensuring the Morrison family legacy continues in boxing. Son of the thrilling Tommy Morrison – who left us too soon at age 44 in 2013 – the 26-year-old has compiled an 11-0(11) pro record and he is being trained by the great Freddie Roach no less. Looking quite a bit like his late father – facially, physique-wise and with his fighting style – Lippe Morrison has not yet achieved the big platform the former WBO heavyweight champ enjoyed.

Inactive since January of this year, when Lippe Morrison injured his right hand in his winning fight with Thomas Hawkins, the heavyweight hope will take a potentially risky fight upon his return. According to a piece on Miamiok.com, Morrison will face the 13-0 Ed Latimore; a hope in his own right, who is signed with Roc Nation. The clash of unbeaten fighters will go ahead in Miami on September 23. Big things could open up for Lippe Morrison if he comes through his biggest test to date.

Tommy Morrison was famous for, amongst other things, his wicked left hook, and his son says that with his right hand having been injured, he has been working on his left hand – with what he says have been “phenomenal” results. Roach apparently asked for this fight for his pupil, convinced Lippe Morrison will overcome Latimore’s amateur experience and knowledge (Latimore is trained by Tom Yankello, who worked with the likes of Calvin Brock and Paul Spadafora).

Lippe Morrison turned pro in February of 2014 and he has made good progress. Latimore, who is 31 and has 7 KO’s to his name, hasn’t faced anyone of real note (neither has Lippe Morrison) but he has good people looking after him and some good judges feel he could go places. Neither heavyweight is anything like massive – Latimore stands 6’1,” Lippe Morrison 6’2” – and this looks like a good, even match-up. Lippe Morrison might be a little rusty, but his power should keep him in good stead. Set for just six-rounds, Lippe Morrison should win this one on points, it could be close though.

At 26, Lippe Morrison has plenty of time on his side and he may well become a top contender in the next three years or so. Roach obviously sees his talent and has confidence in him. And what a story it would be if Tommy’s son could follow in his father’s shoes all the way to a world title.

“I’m taking things one step at a time,” Lippe Morrison said in an interview with this writer a year ago. “I know I am nowhere near as good as he [my father] was yet. Hopefully I’ll get there one day when it comes to being as good as he was. I know in time I’ll meet durable guys who never go down. I’ll get those tough fights.”

Perhaps Trey will encounter this against Latimore next month.