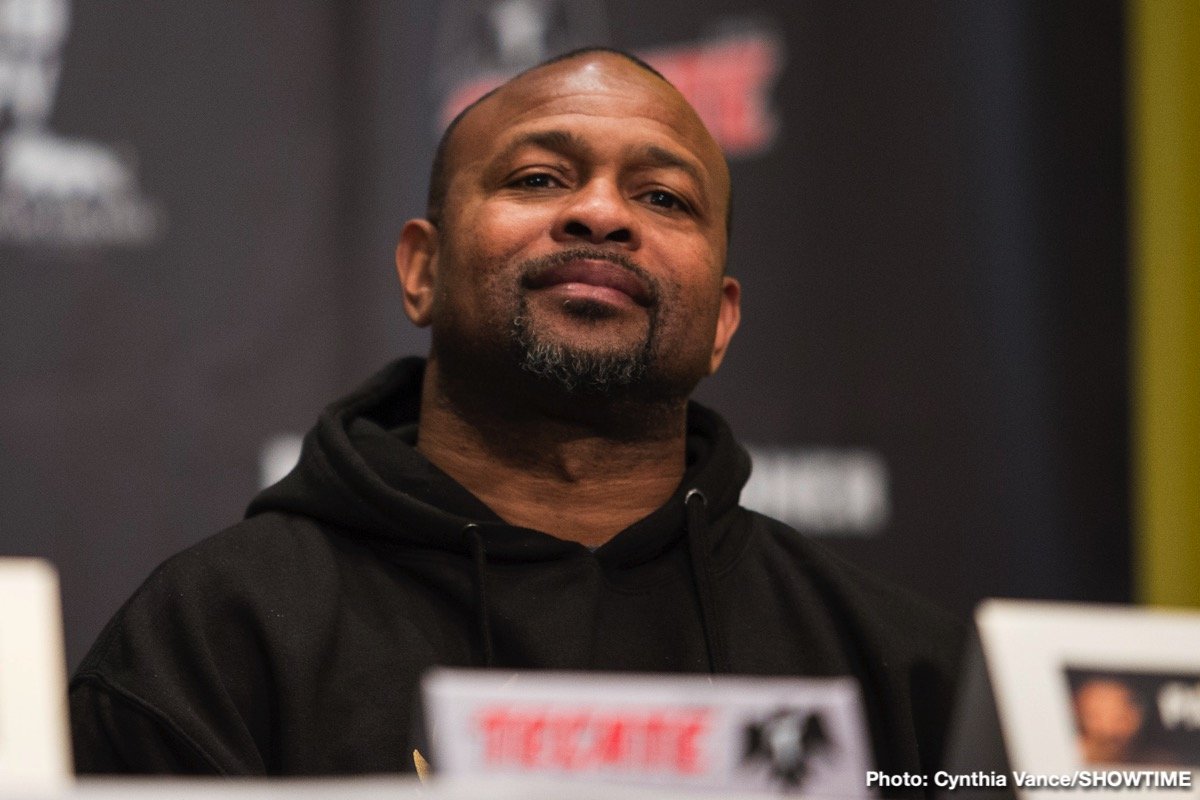 Has Roy Jones got a touch of nerves, a case of cold feet? Jones, speaking recently with Sky Sports, stated how “if anything, I made a mistake going in with him.” The “him” in question is of course Mike Tyson, with whom 51 year old Jones will share a ring in November in a heavily hyped exhibition bout. Jones might be merely attempting to further the hype, or maybe he is genuinely concerned over what Tyson might do once the bell rings.

Those fans who are set to pay for the event – a full under-card, with some live musical entertainment will accompany the exhibition headliner – are doing so in the hope that a real fight will break out. These fans are not interested in seeing Jones and 54 year old Tyson “move around for a few rounds,” they want violence. After all, Tyson is without doubt THE most unpredictable heavyweight boxer in history. Tyson, the thinking goes, will do ‘something’ when the action gets underway; the former (and perhaps still) “Baddest Man on The Planet” will either have a flashback and let loose with some major bombs, or perhaps he will do something even worse.

Or maybe not. Maybe Tyson will be all peace, love and respect when he touches gloves with the once untouchable multi-weight champion. Even Jones is not sure.

Jones added how he could be around 40-50 pounds lighter than Tyson on the night. The first round will certainly prove interesting, with fans pumped up with anticipation of witnessing, well, who knows what. For sure, this exhibition is not for the purists, as many of them have made clear. For the top dollar they will be paying, the fans tuning in will be disappointed if they don’t get some real and genuine carnage. Jones seems to have a feeling Tyson will come out trying to please on the night. Could it all be over inside three-minutes?

For the record, Tyson has 22 first-round KO’s on his record, while Foreman has 15 on his.