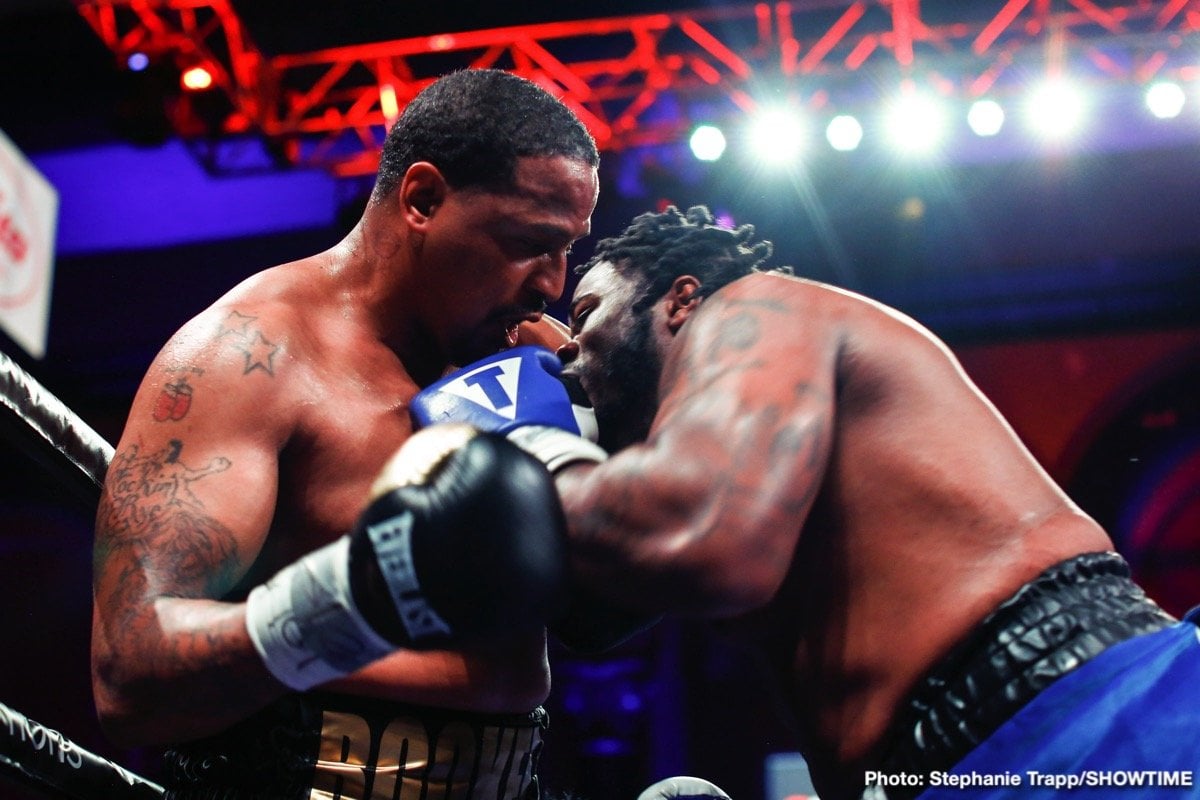 Last night on the under-card of the big female world title clash between Claressa Shields and Christina Hammer, unbeaten heavyweight contender Jermain Franklin came through after a pretty hard night’s work with veteran Rydell Booker. Franklin, just 25 years of age, had to overcome plenty of veteran moves by Booker on the way to his ten-round unanimous decision win. Scores were 99-91 and 98-92, 98-2.

Franklin is now 18-0(13) while 38 year old Booker falls to 25-2(12). Booker has never been stopped and his only other loss came at the hands of the great James Toney, WAY back in 2004. Booker saw his promising career derailed shortly after the loss to Toney, with the Detroit man being jailed for a long spell. Coming back last year, Booker won three six-round fights and it looked for a time last night that he might have too much savvy and experience for the still-learning Franklin.

Booker had his moments, countering well and landing the odd left hook to the head. Franklin, who put pressure on himself ahead of his first TV fight by stating that he is “already the best heavyweight in the world,” looked far from that. Wild at times and too easy to hit in return, Franklin was the aggressor but he needs to add some slickness to his approach. Doubtless learning a few things from last night’s bout, Franklin is definitely a young and unbeaten heavyweight to watch. The man from Saginaw would do well to shed a few pounds before his next fight, though.

Booker, despite losing, showed he still has something to offer (and what a shame he was forced to remain idle for those 12 long years; how good might he have become?) and it would certainly be interesting to see how other young heavyweights would handle him. Booker in there with an Efe Ajagba or even a Daniel Dubois would be quite intriguing. Against Franklin Booker ran out of gas, but if he hadn’t, who knows what might have happened.

An excellent learning fight for the confident Franklin. 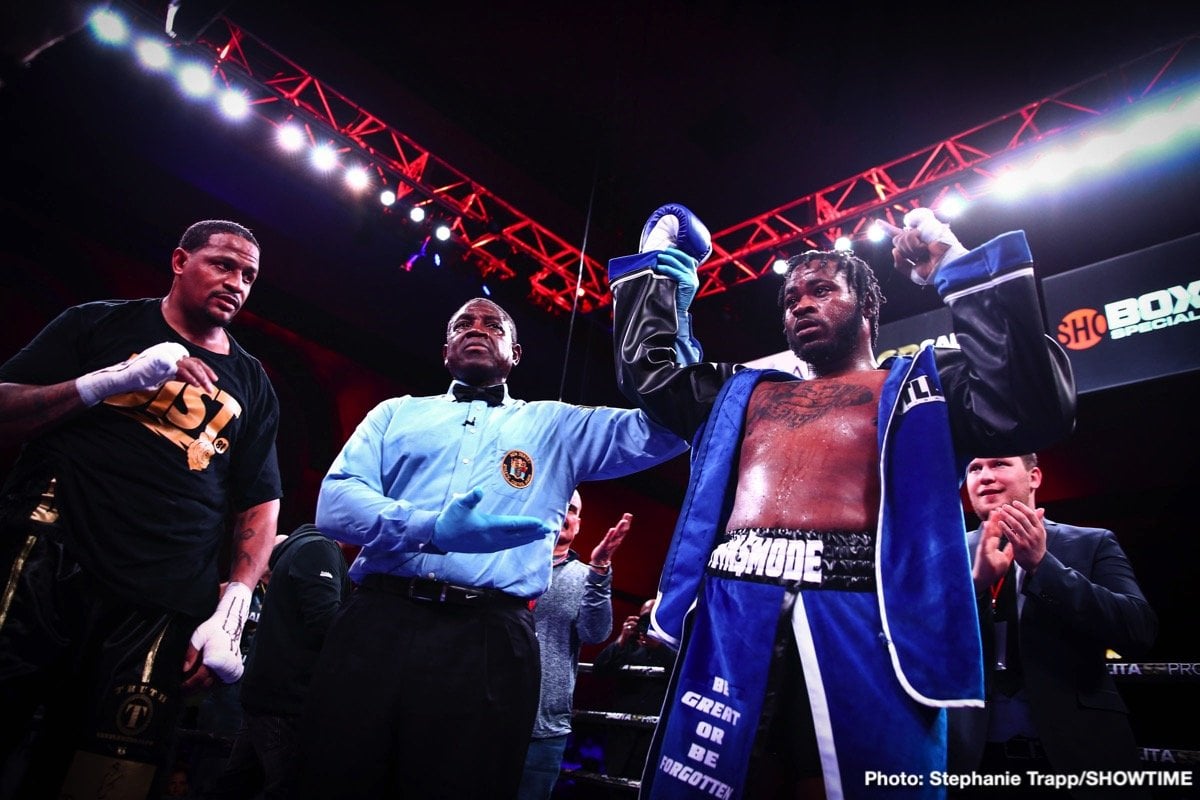 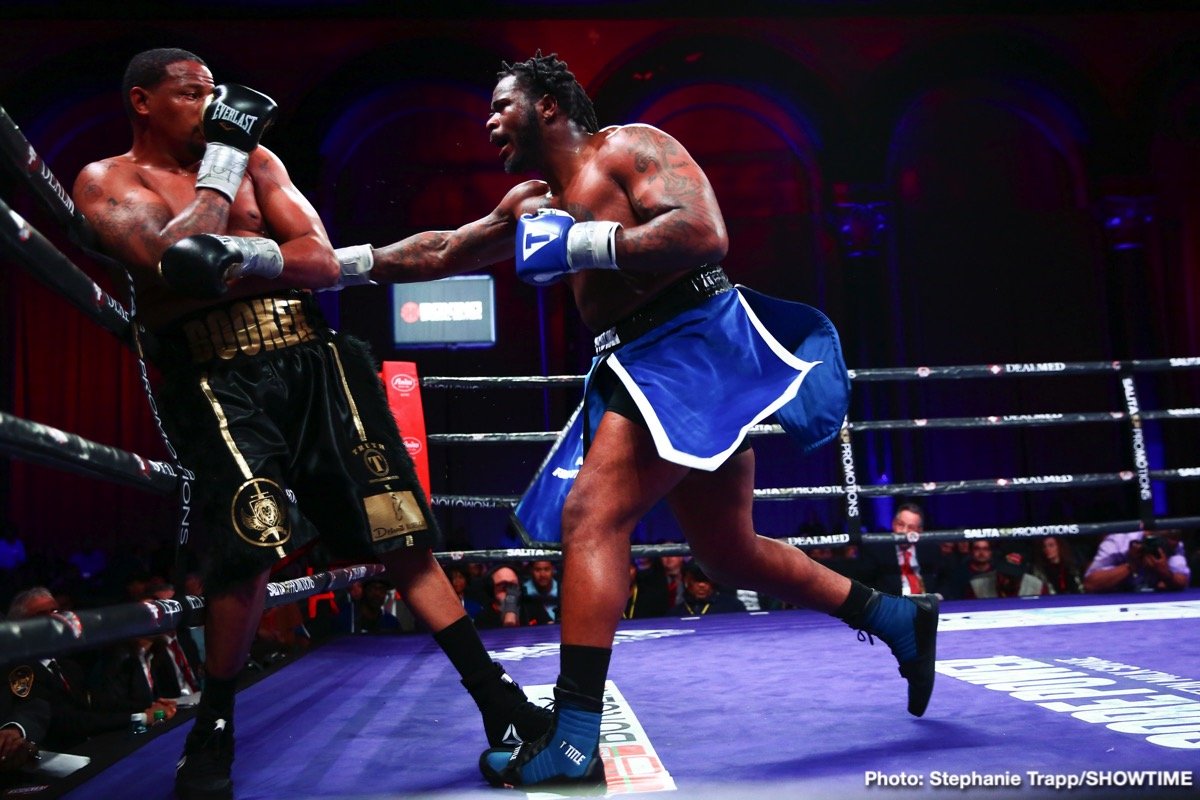 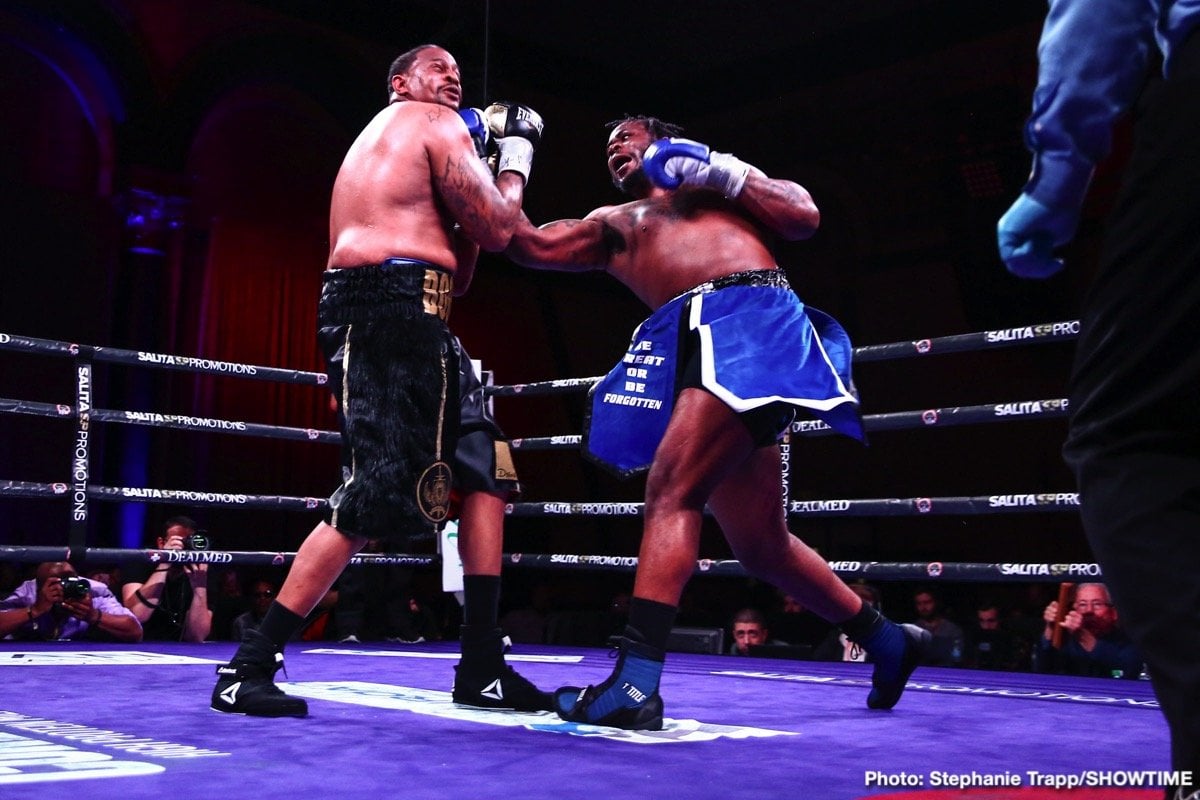 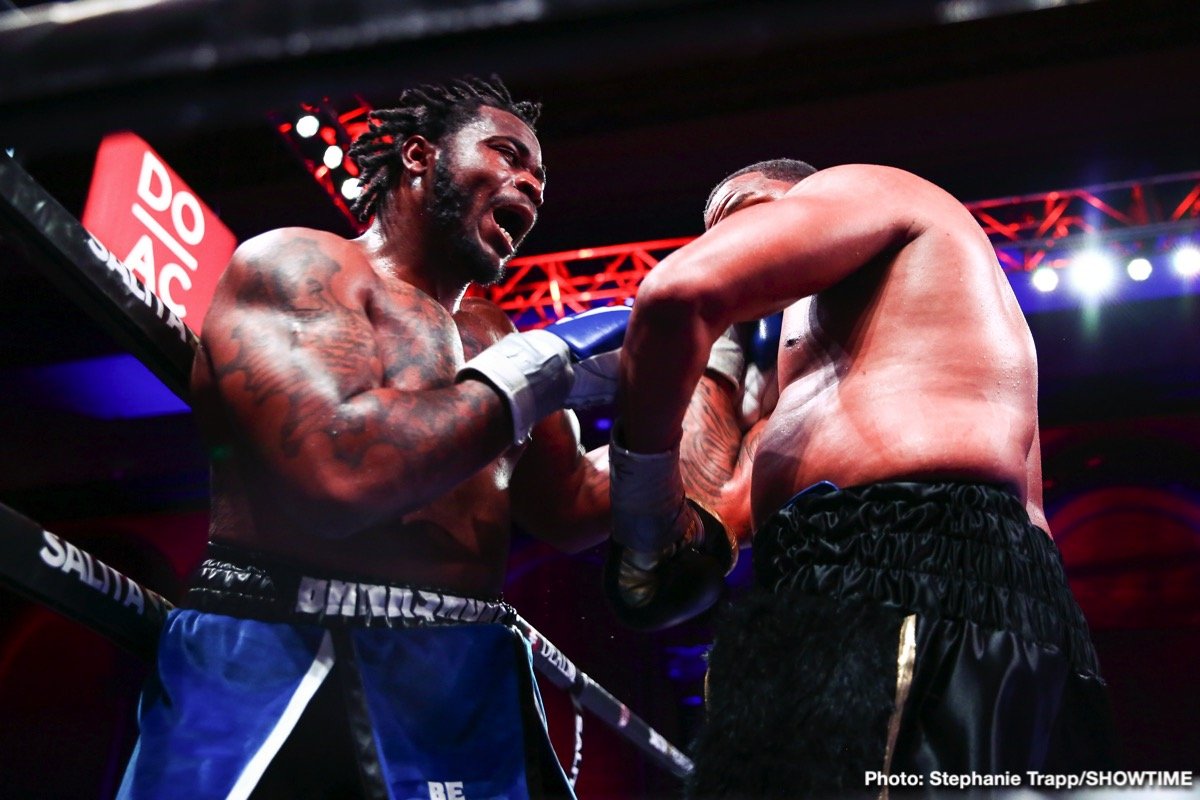 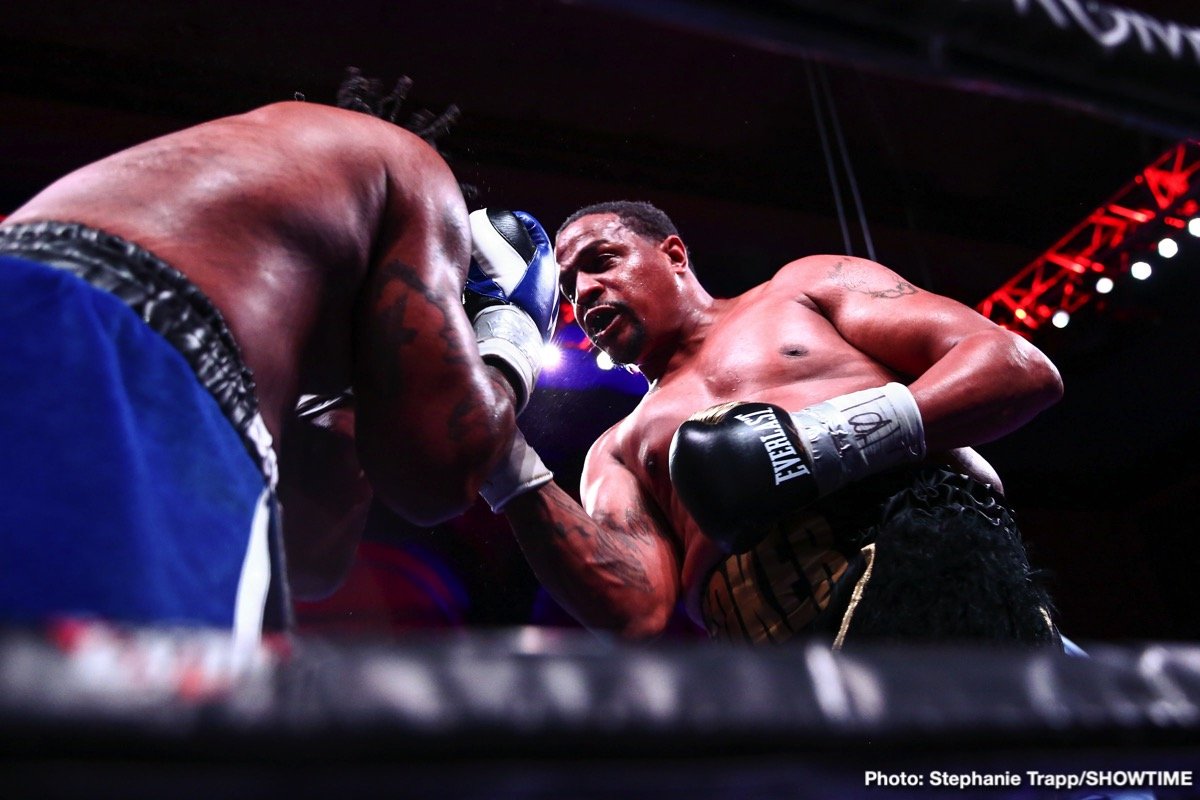 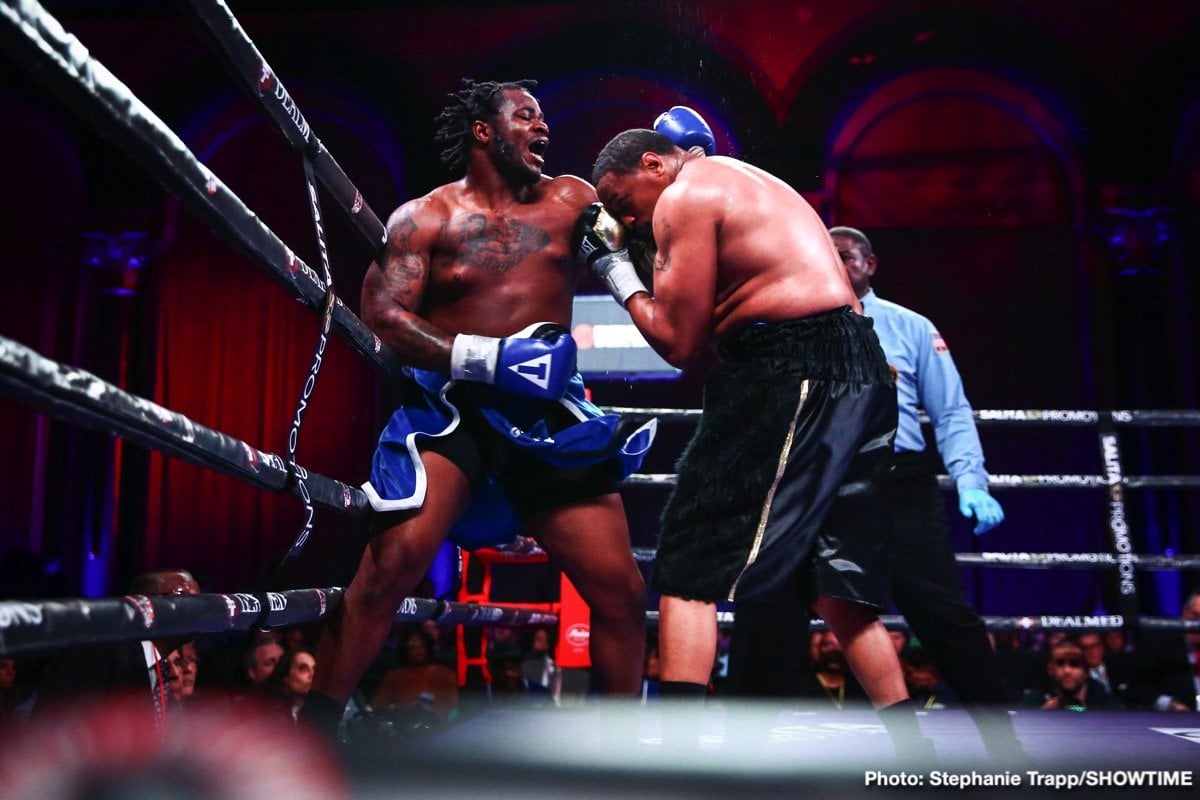 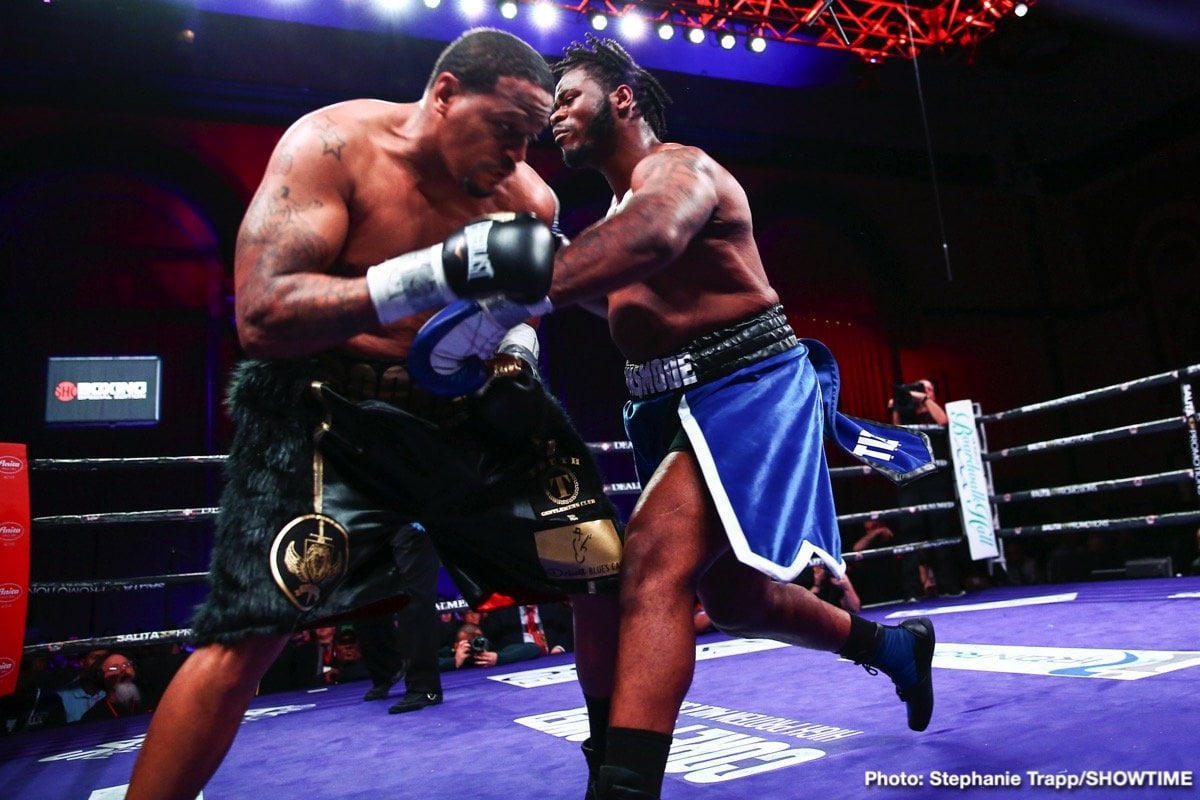 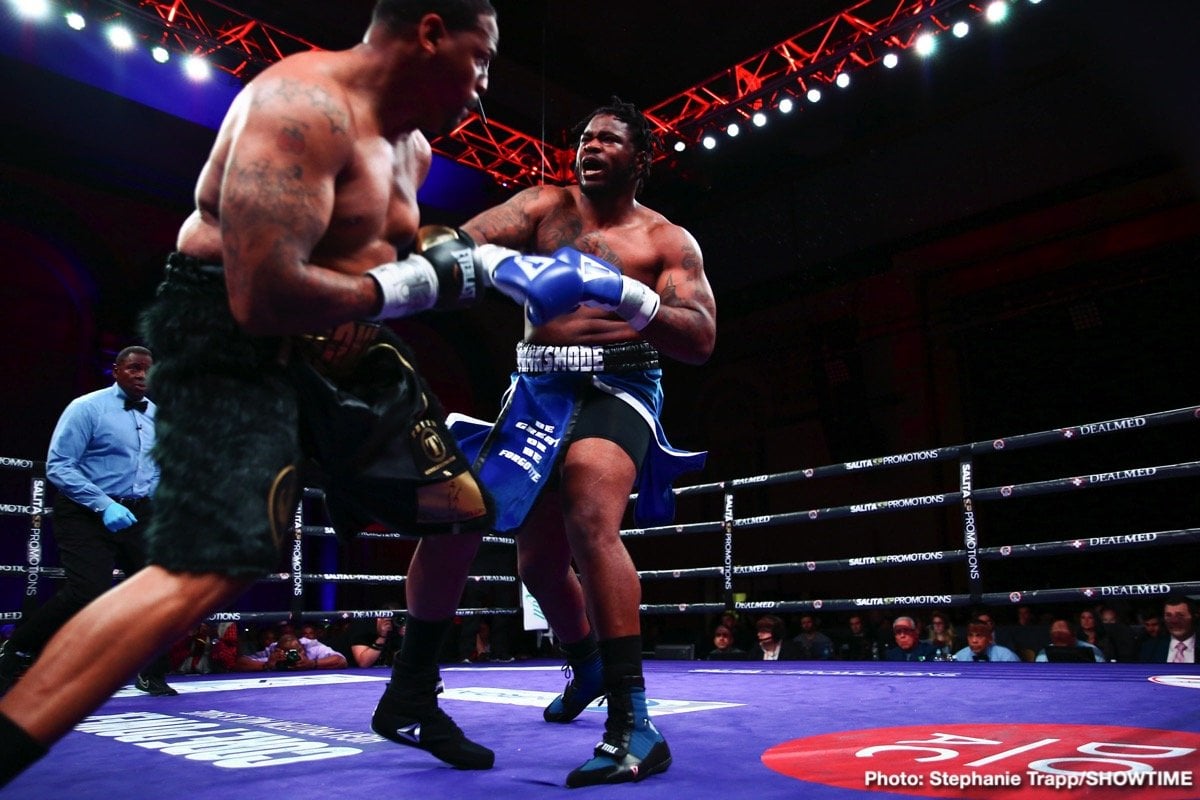