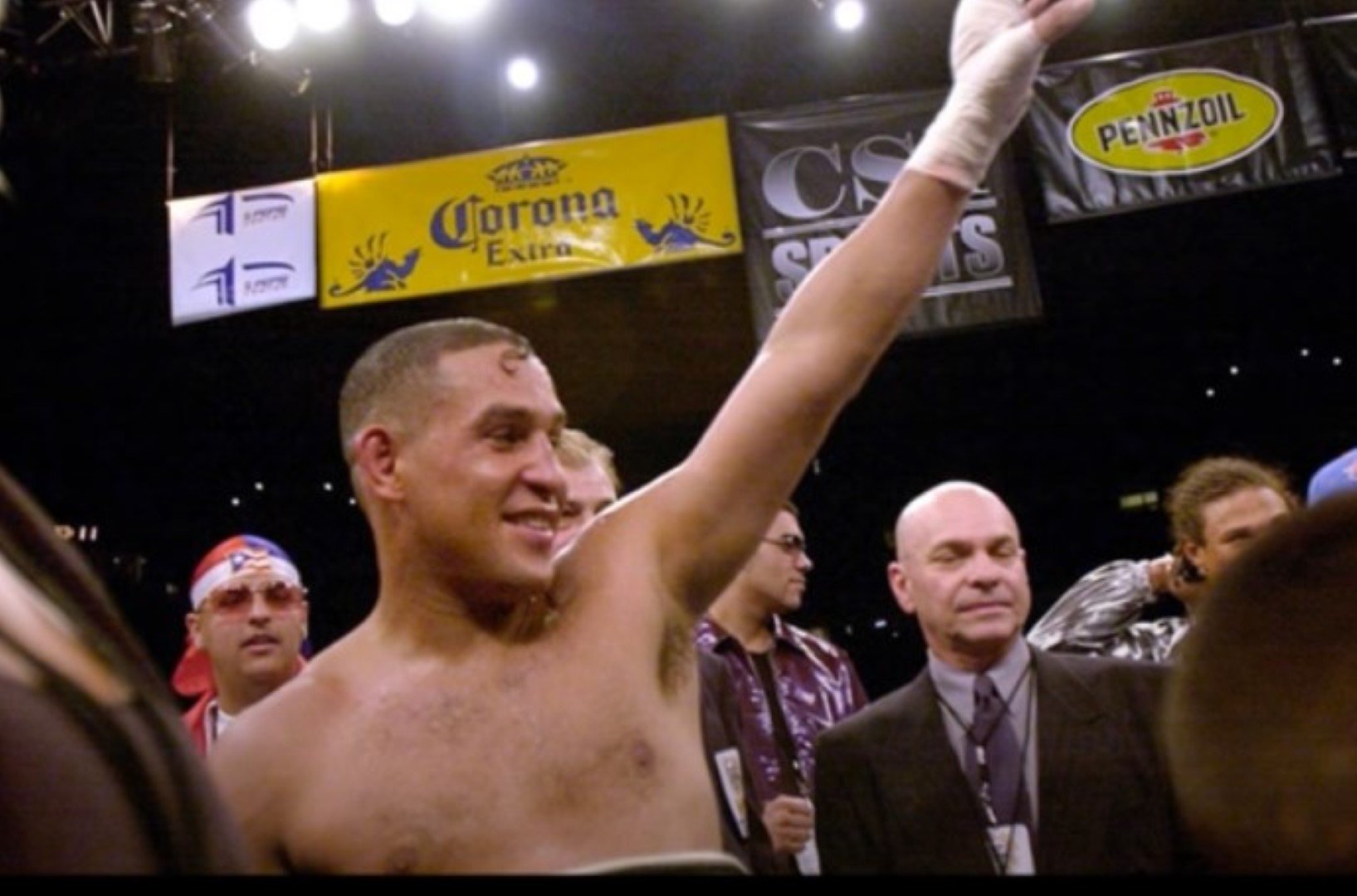 In his prime, when he was at his absolute best, Hector Camacho was some fighter. Super-fast, flashy and hugely entertaining, “Macho” thrilled his adoring fans. In addition to his ring prowess, Camacho was unafraid to talk – as in TALK. Sometimes controversial, sometimes incredibly funny, Camacho lit up the lower weight divisions in his own unique way.

It was 35 years ago today when a 26-0 Camacho put on one of his most impressive performances. Going up in weight to challenge tough and durable Mexican warrior Jose Luis Ramirez for the WBC lightweight title (Camacho having already reigned as WBC super-featherweight champ), Camacho dazzled his fellow southpaw. Having signed a five-fight deal with Don King, Camacho was ready to become the number-one superstar of the sport.

“Macho” was at his flamboyant best before, during and after the 12 round win over Ramirez. Always a fighter happy to make a grand ring entrance, Camacho donned an expensive sequinned robe as he strode into the ring at The Riviera in Las Vegas (glitzy Las Vegas really being the ideal place for Camacho to fight) and he lapped up the applause from the crowd.

Then Camacho set about giving Ramirez, who was an amazing 90-5 at the time, a boxing lesson.

All but untouchable over the entire 36 minutes of action, Camacho was sensational. He decked the reliably-jawed champ in the third round, this making his eventual points win all the wider. The dogged Ramirez kept coming but he was simply uanble to cope with the almost ridiculous speed of Camacho. It was one-way traffic all the way and Camacho was thoroughly enjoying himself, as were all fans in attendance aside from the Mexican ones.

If only Camacho went on to fight the remainder of his big-fight career as well as he had on this night. It was in his next but one fight when things changed for Camacho. Facing the heavy-handed Edwin Rosario in June of the following year, Camacho was hurt bad in the middle rounds and he was forced to hold on for dear life. Plenty of people say, Camacho, who was hurt like no other time in his career, was never the same cocksure fighter after tasting Rosario’s power. “Macho” won a split decision and retained his lightweight belt and unbeaten record, but he had to listen to a whole lot of booing.

But on this day in 1985, Camacho was apparently well on his way to becoming the best fighter pound-for-pound in the world. He really did look that special.