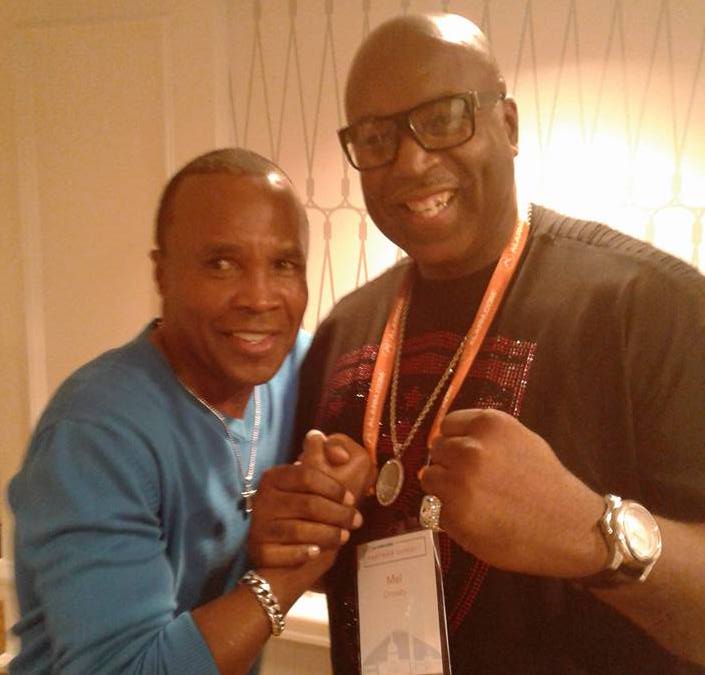 Nate Tubbs was a slicker than slick heavyweight who had his best success far from the public gaze – when he served as Mike Tyson’s chief sparring partner for eight long years. Though his pro career had more lows than it had highs (Tubbs did beat some good names, when in shape to do so), Nate hung tough with the peak Tyson and, boy, did he learn a few things during his days in camp with the most talked about heavyweight of his generation.

Tubbs (photo: Tubbs/Facebook) was kind enough to grant ESB with some of his time recently, and here is what he had to say:

Q: Was David Tua the hardest puncher you ever fought? (Tua, then seen by many as the next star of the heavyweight division, took out Tubbs in two-rounds in 1998)

Nate Tubbs: “Nah, no way. Don’t get me wrong, Tua could bang, he could punch. But I had been with Mike [Tyson] for years by then, and it wasn’t as if Tua was any big threat to me. In the fight if you’ll notice, I outboxed him easy in the first round, but then I just ran out of gas.”

Q: You sure faced some big names during your career. What do you think of today’s heavyweights?

N.T: “Man, I wish I was 15 years younger! The division is wide open right now. I wish I could fight these guys. I spent some time with Deontay Wilder recently, and he is way smaller than I thought he was. Me, a big guy, I would have ran right through him. Wilder hasn’t impressed me with his skills, but he is blessed with great punching power. He is raw and wild, though – with no defence, just offence. I like Anthony Joshua, he has good skills. He got up when Klitschko put him down so we know he can take a punch.

“The problem these days is, there are no great trainers around. We came through at a time when there were a lot of great boxing trainers. Today, anybody and everybody is training fighters. The basics are being overlooked, things such as body punching for example.”

Q: And who wins between Wilder and Tyson Fury on December 1st?

N.T: “I’m looking forward to that fight, it will take place on my birthday, actually. I think it’s a great fight. That fight, I can tell you, it will be the hardest fight of Wilder’s entire career. I like Fury’s skills, but then again, skills don’t always win fights. Wilder did impress me with his win over Luis Ortiz. It’ll be a great fight.”

Q: You spent so much time with a peak Tyson. How great is he in your opinion?

N.T: “Mike, he was one of the best. Mike’s top-5 of all time. He could have been the best of all time, but he got too relaxed and he started believing all the hype. Kevin Rooney was the best thing to ever happen to Mike, but he then started getting into Mike’s personal life. Rooney meant well, and he had Tyson’s best interests at heart, but when he began saying things about the whole Robin Givens situation, what with Mike being so young at the time and being of the belief that she was for him, that ruined the relationship Mike and Kevin had. Had he stayed with Rooney, Mike would have become the best ever. Kevin Rooney was there to make Tyson the best ever.”