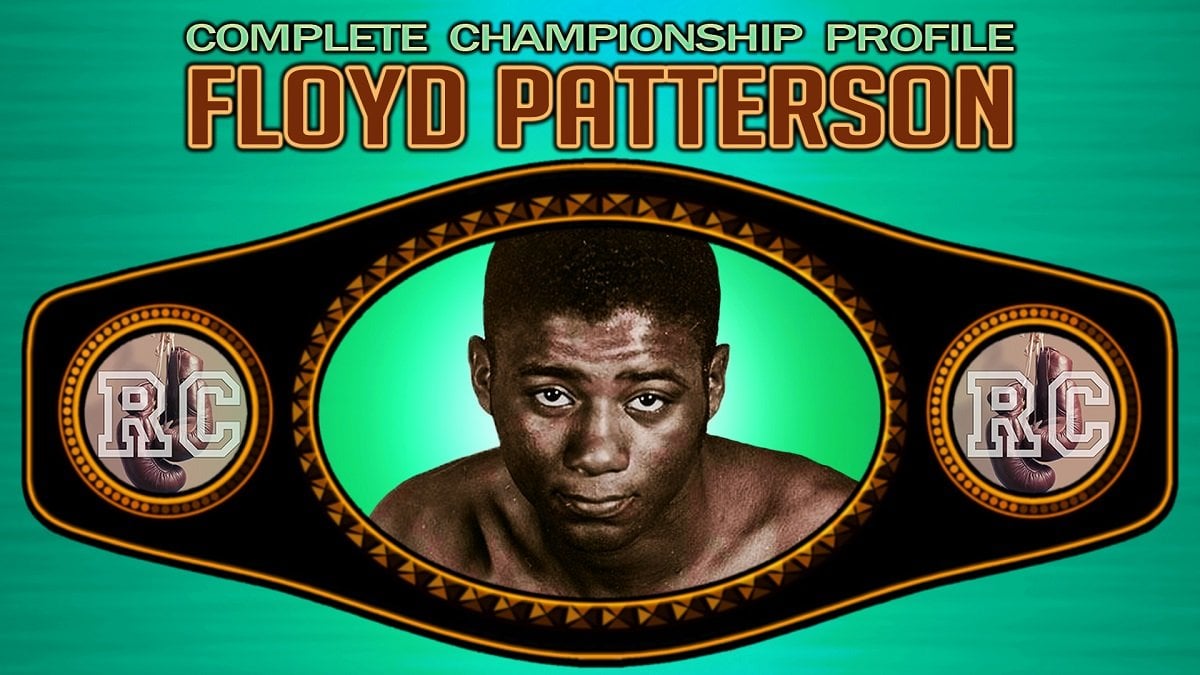 On this day in 1960, heavyweight legend Floyd Patterson scored the kind of sweet revenge plenty of beaten fighters dream of scoring. And Floyd had the massive added satisfaction of making a huge piece of boxing history in making his former conqueror pay in deed for what he had done to him in their previous fight.

Rewind to June of the previous year, and Patterson was brutally, savagely beaten by Ingemar Johansson. No less than seven humiliating times, Patterson was sent crashing to the canvas in the third round. “Ingo’s Bingo,” the Swedish challenger’s vaunted right hand, did the damage and Floyd quite literally did not know where he was. But the world heavyweight title was no longer in America, and Patterson, a shy and deeply passionate person, felt he had quite literally let the entire country down. 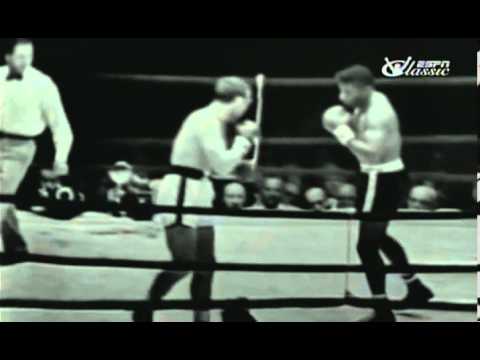 Cus D’Amato, always sage when he needed to be, managed to provide his fallen warrior with just the right kind of pick up words he needed. “Best thing that could’ve happened to you,” Cus told a bemused Floyd. “Now you’re in a position to win the title back and make history.”

Floyd locked himself away and trained like the proverbial monk. Ingemar, on the other hand, partied hard. Something of a playboy, the good-looking Johansson enjoyed the company of more than a few chicks whilst wearing the crown. The rematch put back everything Ingo and his Bingo had put wrong.

Patterson was hurt again by Johansson’s right hand bomb, this in round two of the fight that took place at The Polo Grounds in New York. But Floyd, who history says had a glass jaw, took the punch and kept his composure. It was a tense fight, a close affair – until round five. Patterson, incredibly fast as well as powerful, smashed home with a right to the defending champion’s head, following up with a left hook. Then, unleashing his best weapon, the left hook again, Floyd dropped Johansson heavily.

Ingo got back up but Floyd was unstoppable now. Then, unloading his leaping left hook dubbed “The Gazelle Punch,” Patterson left his tormentor on the floor a twitching former champion. Patterson’s exquisite left hook had ruined Johansson, his leg visibly twitching as the prostrate fighter lay out cold on the canvas. The finishing punch had been deadly enough but Johansson’s head had also hit the canvas as he fell. He didn’t have a prayer of getting back up.

Patterson had done it, he was the first man in history to win back the world heavyweight title (James J. Corbett, Bob Fitzsimmons, Jack Dempsey, Max Schmeling, Joe Louis, Ezzard Charles, and Jersey Joe Walcott had all tried and failed to win back the crown).

It turned out Cus was right. Floyd was bigger, better and more confident than ever. 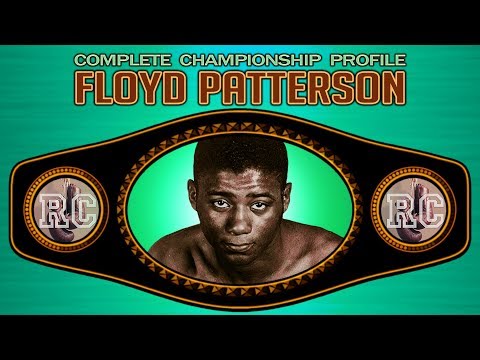