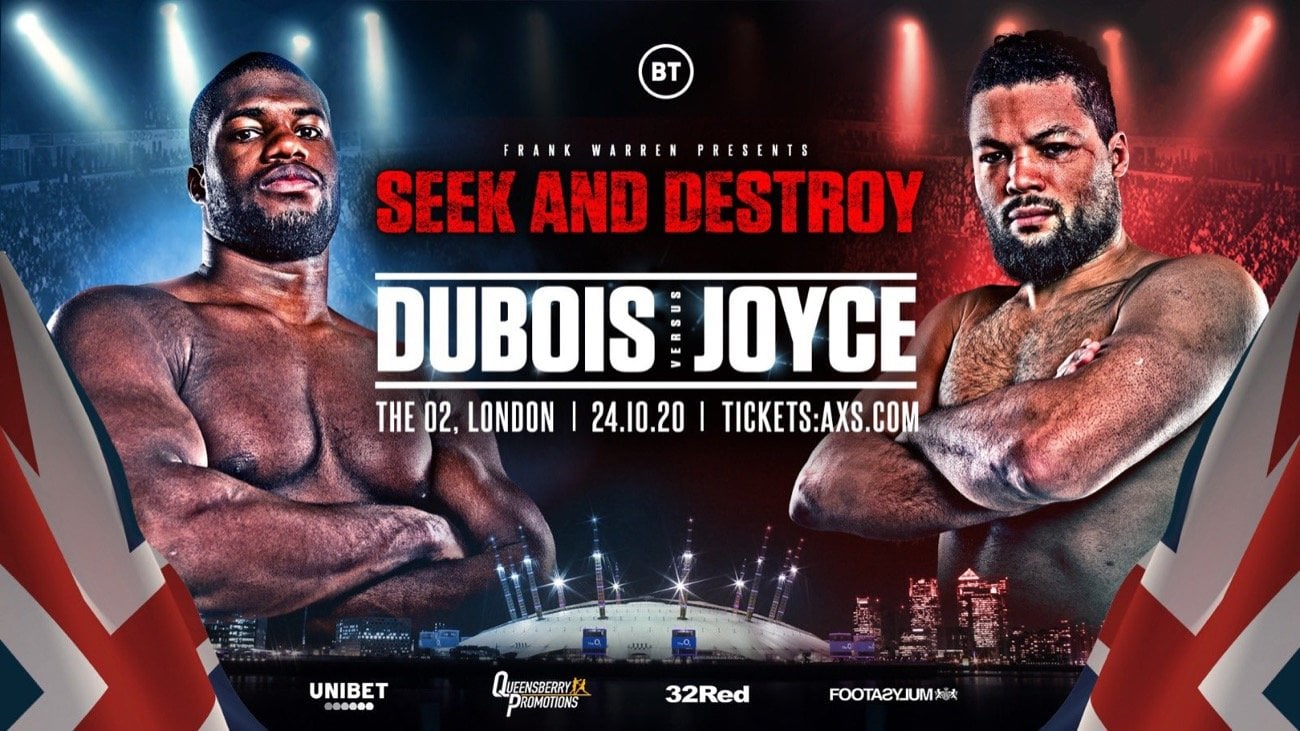 Normality is moving ever nearer, the sacrifices we have had to make to eliminate the Coronavirus are slowly being eased. Businesses re-opening, public spaces once considered out of bounds are once again accessible. Restaurants, public houses, and cinemas will soon be filled with joy and conversation as they once were before. Everyone’s been affected and boxing is no different. The fights we were looking forward to, cancelled, due to lockdown restrictions. Anthony Joshua defending his IBF title against the rough, tough mandatory challenger Kubrat Pulev had to be shelved, Naoya ‘The Monster’ Inoue’s highly anticipated return to the ring would be made to wait, much to the disappointment of fight fans worldwide.

There’s the danger that some of the fights once signed and sealed will never be delivered. Six months is a long time in boxing, circumstances change, promotors hint that the big paydays are over. A fight I was most excited about featured two unbeaten British heavyweights, Daniel ‘Dynamite’ Dubois and Joe ‘The Juggernaut’ Joyce. These two big men are on the cusp of world title fights, neither man beaten and neither in a dull fight, this bout had the potential to be the fight of the year.

Today the news was announced that this fight is back on! The date reported is the 24th of October, the venue The o2 arena in London and most surprisingly tickets are available!

A quick trip through social media and it’s clear to see my excitement is shared by fight fans everywhere, and rightfully so, British rivalry fights are rarely a dull affair. The most recent in memory being Carl Froch facing challenger George Groves, this was so entertaining they did it twice.

The fact that both Joyce and Dubois have impressive knockout ratios is the cherry on the cake.

Top rank have been doing an amazing job bringing boxing back, but, Joyce V Dubois will be the big welcome back I’ve yearned for since this pandemic halted the lives of everyone.