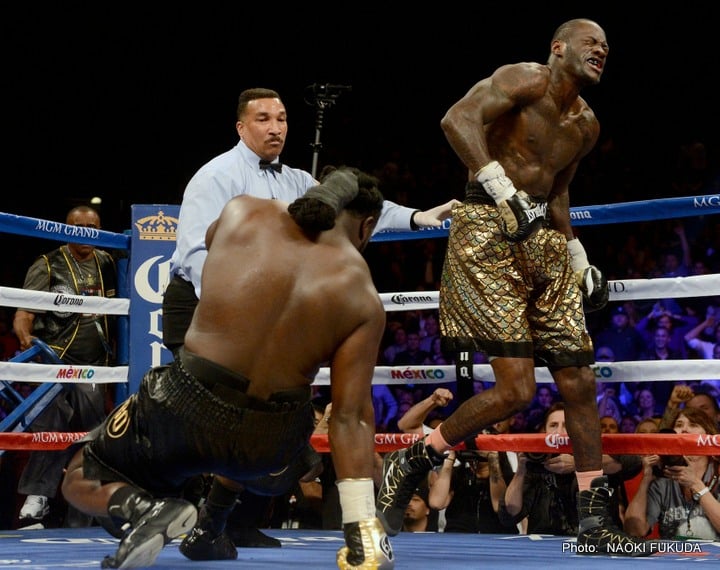 Deontay Wilder has beaten Bermane Stiverne. Beaten him emphatically over twelve, mostly one sided rounds. While one might give a round or two to the man who calls himself B-Ware, at no point in the contest did it look like the Bronze Bomber was in any real danger. It was an evening reminiscent of the second clash between Tyson Fury and Dereck Chisora, with Deontay assuming the part played by the loquacious Traveller, contently jabbing his shorter foe into inactivity. Unlike Fury vs Chisora two, which mercifully was ended in the middle rounds, this one went the distance, a testament to the solid chin of Stiverne. Stiverne was passive in defeat, lamenting his lost title. In truth, loosing didn’t cost him the world heavyweight championship any more than winning would have secured it. The world heavyweight title was never his to win or lose. The actual heavyweight champion of the world was not in the arena that night, he was presumably watching the fight on TV just like the rest of us. I am not saying that it was a bad match up, what I am saying is that if this was the fight that brought the Heavyweight title back to America, then America was better off without it. 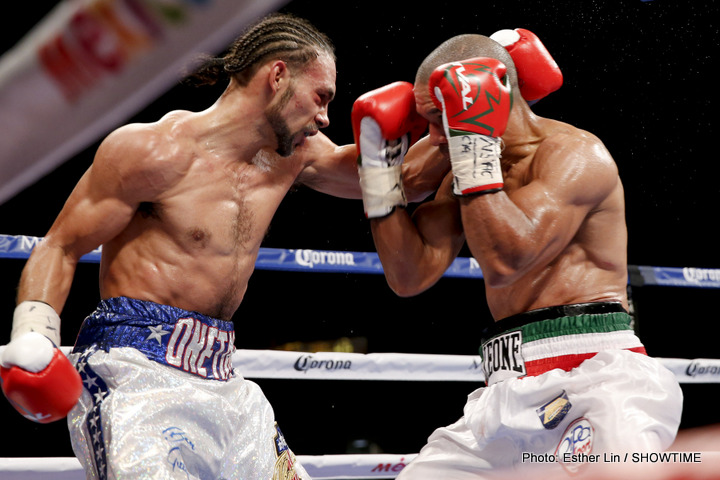 Boxing is a brutal sport. Of course, those of us who appreciate the subtleties of the game use colorful euphemisms to emphasize the skill rather than the violence. We call it the “Sweet Science”, or the “Noble Art”. Yet at its essence the thing that compels us to watch boxing is the controlled savagery, the idea that we can put our basest elements on display, yet do so within a set of rules which elevates it from mere barbarism to an almost divine test of skill and heart. Yet even with this emphasis on the ethereal, we expect to see the two combatants push themselves to their limits, to give everything they have and hold nothing back in the ring. Those who do so are exalted not only in victory, but in defeat as well. Those who do not, those who seek to give less than their all in the circle of truth, will find that even a win may serve as a career setback. Watching Keith “One Time” Thurman taking the path of least resistance this weekend lead me to ask myself, what exactly is the “smart fight”?