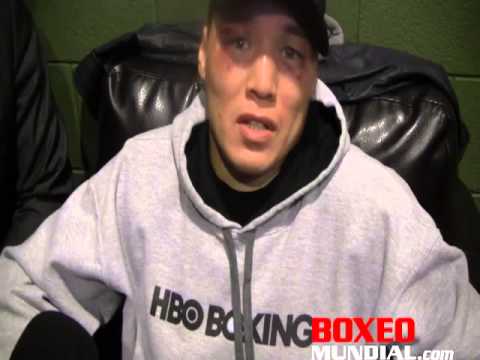 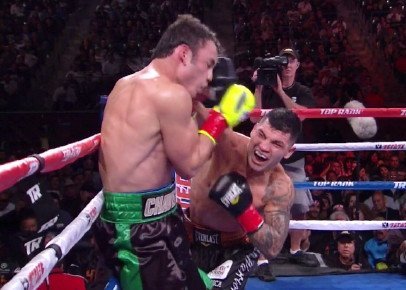 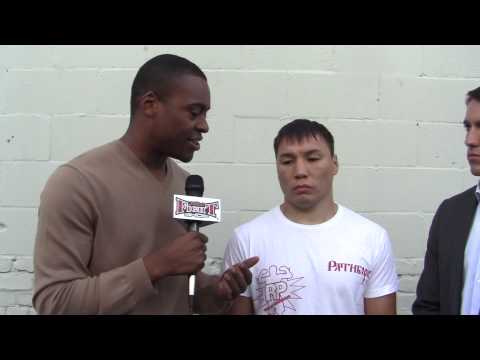 Ruslan Provodnikov has landed in Los Angeles to begin training camp for his much anticipated showdown with WBO Jr. Welterweight champion Mike Alvarado that will take place on Saturday, October 19th at First Bank Arena in Denver, Colorado.

The bout will be live on HBO’s Championship boxing and is promoted by Top Rank and Banner Promotions.

Provodnikov will be training at the Wild Card Gym under the watchful eye of Hall of Fame trainer Freddie Roach.