By Mauricio Sulaiman – WBC President – Jose Sulaiman’s son – Boxing was a founding sport of the ancient Olympics in Greece, and has been an Olympic sport since the first edition of the modern Olympic Games in 1904. The Olympic Games are organized by the International Olympic Committee (IOC), which is in full control of all aspects of competition: formats, rules, and all of the financial and commercial matters of the event, which is the most important event in the world .

The IOC is to run its activity based on the Olympic letter, which should outline the general spirit of Olympic competition. Today the Olympic letter has become secondary, and it is more commercially oriented than ever.

I. BACKGROUND – The WBC heavyweight championship of the world was scheduled to be contested on May 21, 2016 in Russia. The Bout was Champion Deontay Wilder’s mandatory defense of his title against Mandatory Challenger Alexander Povetkin. The Bout was the result of a purse bid the WBC conducted and which promoter World of Boxing won.

On May 13, 2016 VADA reported to the WBC that Alexander Povetkin’s anti-doping test that had taken from his April 27, 2016 sample pursuant to the WBC Clean Boxing Program yielded an adverse finding for the banned substance Meldonium. 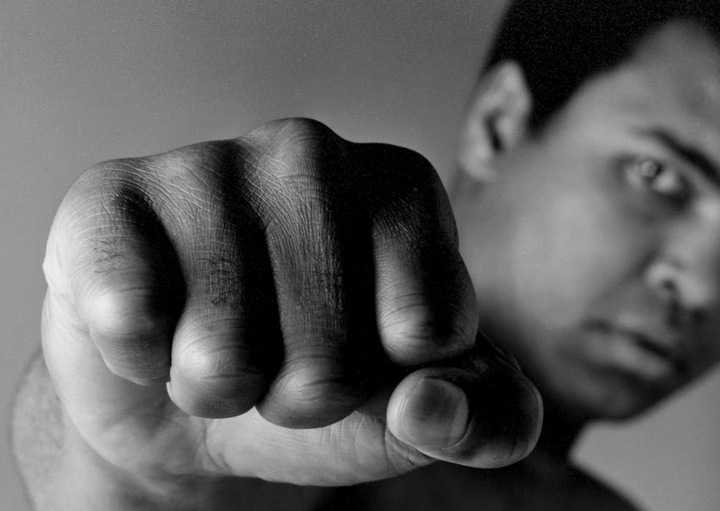 Float like a butterfly, sting like a bee, he cannot hit what he cannot see, rumble young man rumble! The entire Boxing Family is in grief shedding copious tears which are falling thick and fast like autumnal leaves, following the passing of Muhammad Ali, the most phenomenal fighter of all time…The Greatest. A golden era of Boxing passes with him.

“This is my opinion of bringing Professional boxing to the Olympics.

Myself having been a past member of the USA Team, I dislike the idea and see nothing good coming of it. It will only put the dream of the `Ordinary boy and girl,` farther out of reach. As we can see with Pro basketball there is no Rags to Riches anymore, just the pick of the litter. The Amateur boxer is the life line of the Olympics. 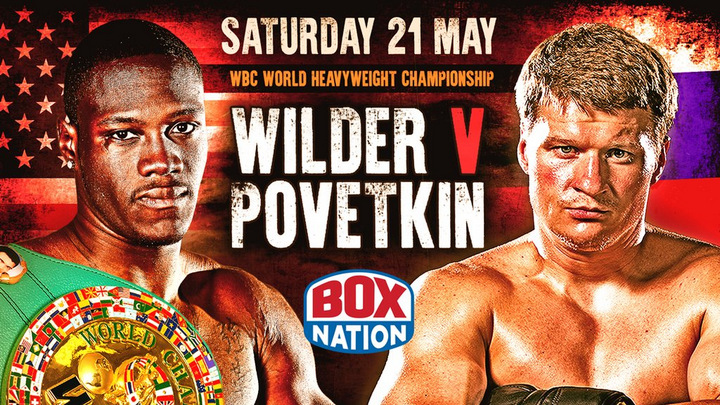 MAY 15, 2016 – In the wake of the news on Friday that Alexander Povetkin tested positive for the banned substance meldonium, WBC Heavyweight Champion Deontay Wilder and his representatives have been made aware of the WBC’s decision on Sunday that the fight will not occur in Moscow on May 21.

“I’m very disappointed that due to Povetkin’s failed drug test the fight is not going to happen on May 21 in Moscow,” said Deontay Wilder. “I had worked very hard to prepare myself for this important title defense, spending the last two weeks training in England to get accustomed to fighting in Europe. I wanted to give the fans a great show, but we understand the WBC’s position that the fight occur on an even playing field.” 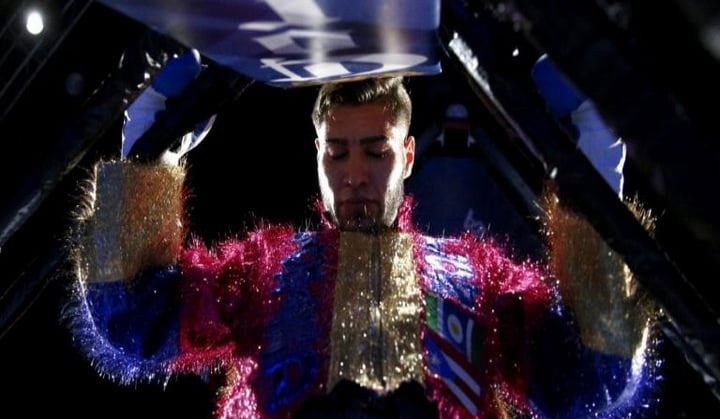 The boxing community and the World Boxing Council feel sorrow for the health status of Prichard Colon, aged 23, who registers one hundred days in a coma since his fight with Terrell Williams, last October 17 at the Eagle Bank Arena in Fairfax, Virginia.

Prichard received many blows to the back of his head- impacts in the boxing media known as “rabbit punches”. An action prohibited in our sport, since in this area “the medulla oblongata” it lays at the base of the skull, and is relatively unprotected. This region is where the spine joins the brainstem. 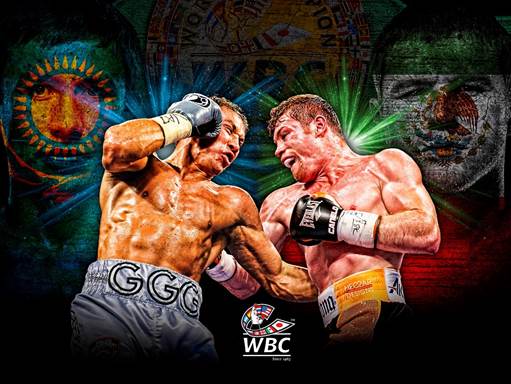 The World Boxing Council, with the full cooperation of all interested parties, proudly announces the status of its Middleweight division. Upon the joint request of WBC Middleweight World Champion Saul Alvarez and WBC Middleweight Interim Champion Gennady Golovkin and their corresponding promotional companies, Golden Boy Promotions and K2 Promotions, the WBC has ruled as set forth below. 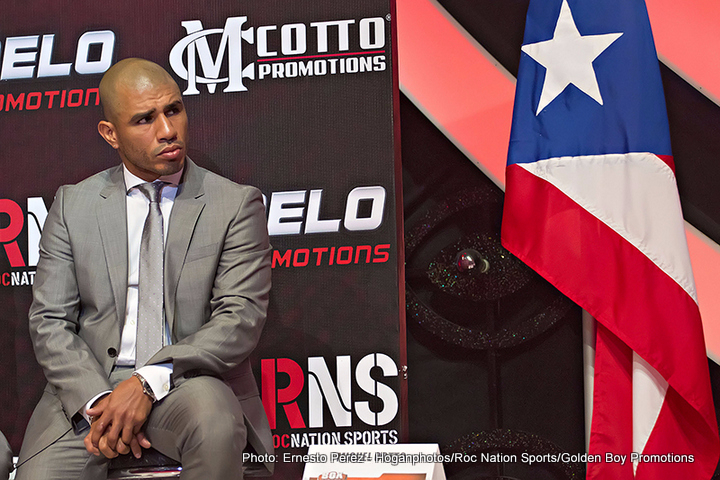 The World Boxing Council worked tirelessly through a process that began over two years ago to secure the celebration of the highly anticipated fight between Miguel Cotto and Saul “Canelo” Alvarez. The WBC is proud of that accomplishment that is giving boxing fans around the world a very important fight to see. After several weeks of communications, countless attempts and good faith time extensions trying to preserve the fight as a WBC World Championship, Miguel Cotto and his promotion did not agree to comply with the WBC Rules & Regulations, while Saúl Alvarez has agreed to do so. Accordingly, the WBC must rule on the matter prior to the fight.