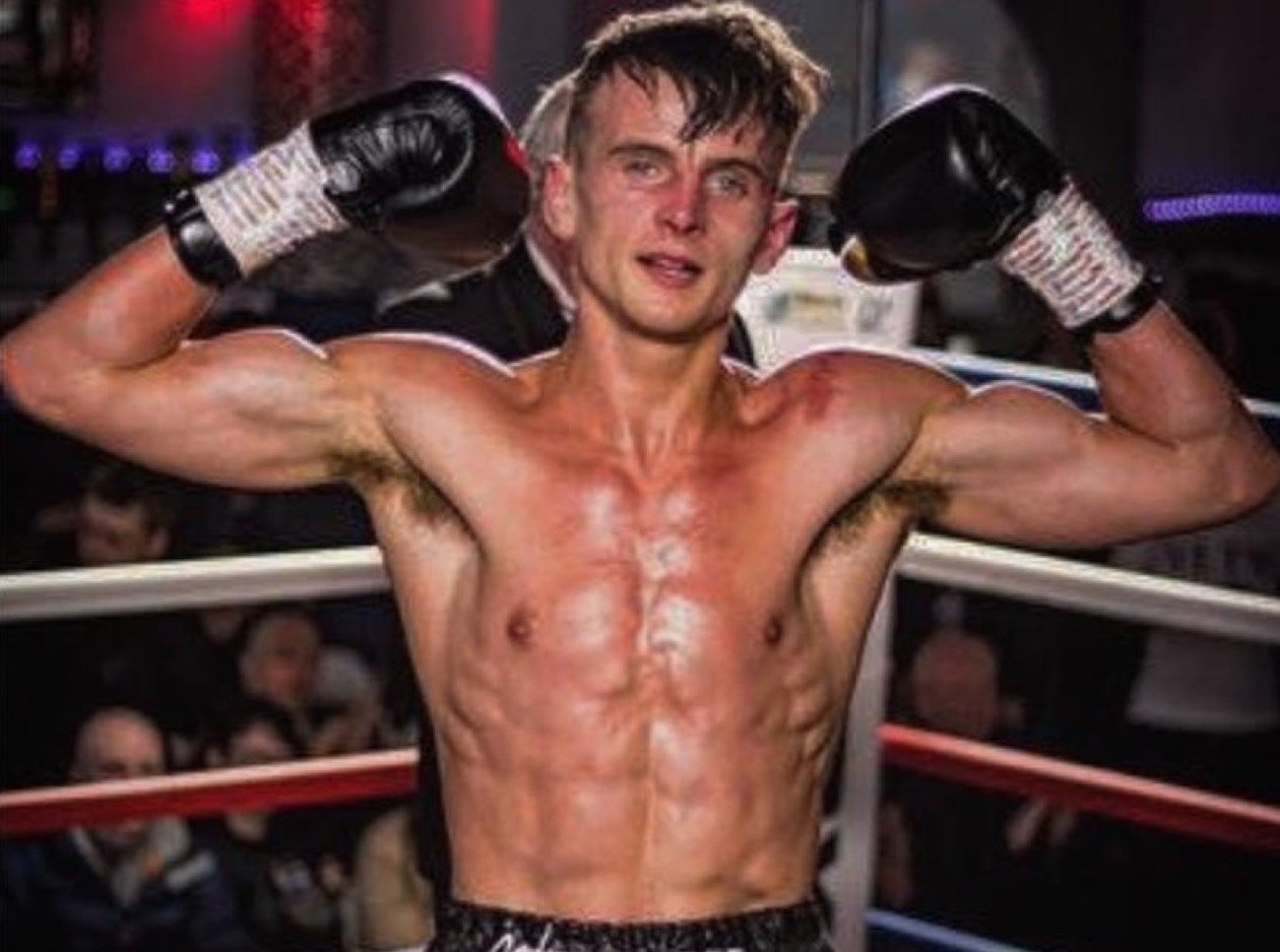 Unbeaten super-lightweight talent Jonathan Walsh (4-0, 1KOs) talked about his lockdown training experience and his ambitions for his pro career in an interview with BBTV.

Part of the thriving Everton Red Triangle gym in Liverpool, the 24-year-old said, “I had some weights in the back garden, so I was just doing circuits. I focused on my strength, I haven’t really had time over my whole career to fit strength work in, so over the last three months – still doing bits of cardio – but 80% has been strength work and you can definitely see the difference.

“It was a bit of a blessing in disguise because when I come back down to 10stone I reckon that I’ll be a lot bigger and a lot stronger. I’ve definitely seen improvements because of it.”

A Haringey Box Cup champion as an amateur, ‘Jof’ raced to 4-0 within his first year in the paid ranks between March 2019 and February this year.

“The last four fights they have all been a good learning curve for me, but I just want to get back out there and carry on fighting. I’ve only been back in the gym for two to three weeks, but now that we’re back here it has made me realise how much I miss it.”

In his last assignment on February 28 at the Grand Central Hall in Liverpool, he was given a stern test against Chris Adaway (10-68-4, 1KOs), known for upsetting home fighters and represented England as an amateur.

Trained by Paul Stevenson, Walsh had to dig deep to win a tight 39-38 points score on the cards. He reflected on the close contest, “Chris is keen to win, he’s a messy boxer and winds you up; he came to win so that, to me, is better than someone just standing there, I’d rather someone give me shots to counter, but I didn’t perform my best. Like I said before, I hadn’t been sparring before the fight, I broke my ribs in my first two camps, done my rotator cuff in my last camp, the camps just never run smooth for me.

“So I’m looking forward to my next camp, every time I’ve had a setback, but I’ve still boxed every time.”

Despite not having a date in the pipeline, Walsh is still looking forward to what he wants to achieve in his career, as he shared his aspirations for the future, “I don’t want to be in the same position now, you see other boxers that have been pro for years and they’ve only had four fights, I don’t want to be like that, I want to try and make something of my boxing and the only way you’re going to make it is by fighting. I don’t want to be sitting on the sidelines thinking ‘he’s fighting and he’s fighting… My goal right now is to get my career back out again and a get British title – that’s what I want at the end of it.

“Once I get to British title level, obviously I’m gonna’ push for whatever I can and obviously get better. That’s my goal; you see it all the time people saying ‘I want to be world champion’, not saying you shouldn’t believe in yourself but I like to be realistic, I don’t want to start saying I want this, that and whatever after I’ve only had four fights.”

The ERT gym where Walsh plies his trade is filled with seven unbeaten prospects that are 38-0 between them, plus there is also an Olympian, Peter McGrail, training alongside them.

“I said this a while ago, I think our gym now is probably one of the best gyms in the country, but other gyms get the publicity.

“It’s an unbelievable gym, we’re all in the same positions, we’re all pushing each other so it’s good and just have to see what happens.”