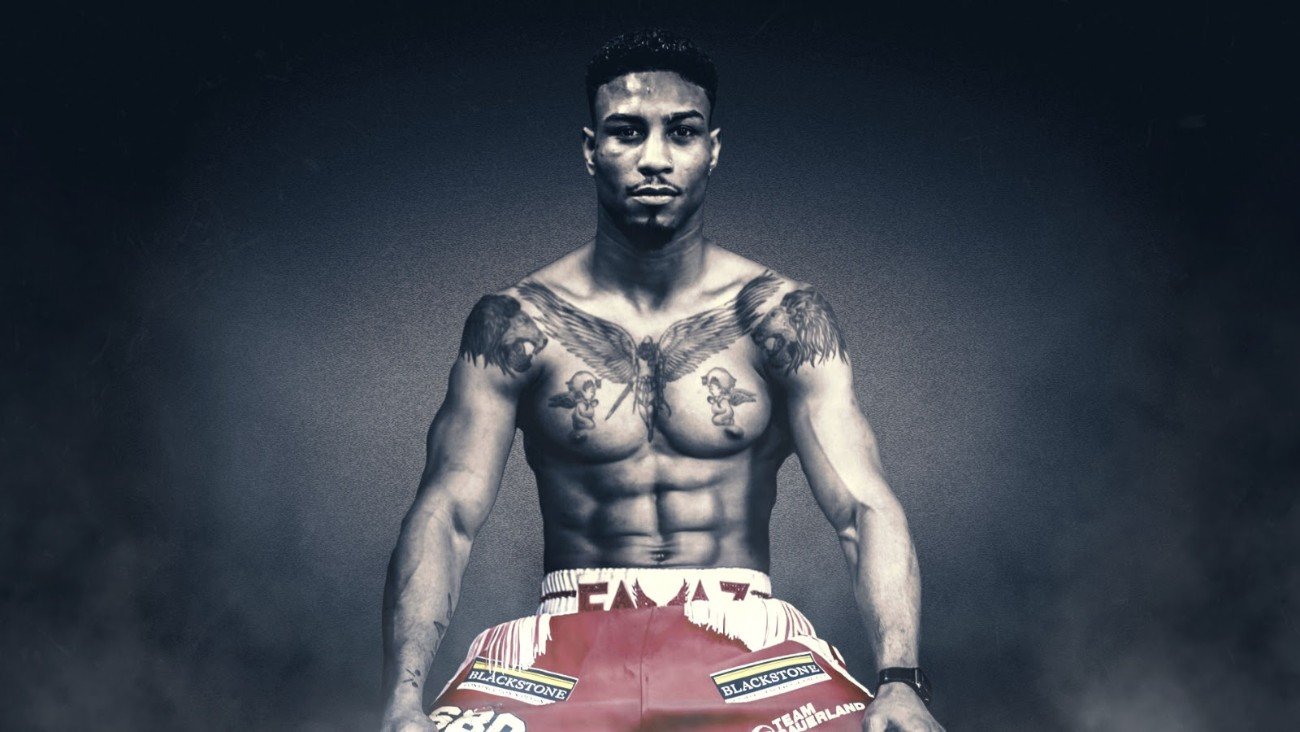 MTK Global is delighted to announce the signing of multiple-time national champion Ben Vaughan as he turns professional.

As an amateur, Vaughan achieved plenty of success, winning several national titles and also representing England on numerous occasions, including at the Youth Commonwealth Games in 2017.

He will now enter the paid ranks under the guidance of MTK Global, and he’s extremely excited about what the future holds.

Vaughan said: “It is an incredible opportunity and I am thrilled to be joining MTK Global. I believe MTK Global are the best in the business and will provide a great platform for any aspiring professional. I look forward to working with them as they develop my career.

“Being part of a global and successful team fills me with confidence and I am now in the best position to achieve my goals and box for titles in the future.

“I started amateur boxing at the age of 11 and competed regularly up until the age of 21. I won five National titles, two British titles and represented England numerous times, competing internationally in countries that included Germany and at the Youth Commonwealth Games in the Bahamas.

“I am in the best possible position to make the transition to becoming a professional boxer. I am training very hard preparing for this opportunity, and I have total faith in my boxing coach and management team that they will guide me on when I am ready.”

MTK Global Promoter Lee Eaton added: “We’re pleased to welcome Ben to the team. He had a great amateur career and now we’re looking forward to seeing what he can achieve as a professional.

“He has a good team of people around him and it will be an exciting journey for him when he enters the paid ranks.”

MTK Global is proud to announce the signing of true fighter and inspiring boxer Bilal Fawaz ahead of his plans to turn professional.

Fawaz has overcome incredible adversity in his life, beginning when he was born in Nigeria in 1988 to a Lebanese father and Beninese mother. Being born in Nigeria does not automatically result in citizenship.

He never knew his father, and had to undergo a troublesome upbringing with his abusive mother. It led to him being illegally trafficked as a 14-year-old into the UK from Nigeria, and placed into modern slavery.

After managing to escape from the building he was being kept, Fawaz was placed into care. At the age of 18, no longer the responsibility of the care system, he had to apply for an extension to remain in the country to give him the ability to work, but it was refused.

Despite the refusal, he was unable to be deported due to having no passport, along with the Nigerian and Lebanese embassies both stating that Fawaz is not Nigerian nor Lebanese. His father did not declare him as one of his sons before he died, making him stateless and the legal battle continued for many years.

To try and deal with his cruel setbacks, Fawaz began boxing in 2012 while in care. He took to it like a natural, and aged 24 he remarkably won the National Amateur Championships, whilst also becoming an England international.

Despite his fantastic success in boxing and support from some of the sport’s leading figures, the home office continued to refuse his work permit, preventing him from earning money or claiming benefits.

With no money to survive, Fawaz lost his home and was forced to sleep on the streets. Two wrongful arrests then occurred in December 2017 and May 2019, where he was taken to Immigration Removal Centres before later being released.

After a traumatic period, Fawaz was finally given a 30 month right to stay in the UK in June 2020. His remarkable story means he is already a champion outside of the ring, and he now has big ambitions inside the ring after teaming with MTK Global.

Fawaz said: “Any boundaries I have, is because I set them. If I don’t fight for myself here and now, when and who is going to fight for me. MTK Global has given me the chance, and now I’ll show the world how much fire I have burning inside of me.

“I know my goals cannot be achieved without pain and discipline, so I don’t stop when I feel pain, I understand it, conquer it and only then do we become best friends.

“It is true I am living proof of the fact it is the children that the world almost breaks, who grow up to save it, conquer it & becomes champions in life. I never had a mother nor father, but I had the best education and teacher, and that was life. I have been patiently waiting, so thank you MTK Global.”

MTK Global Vice-President Jamie Conlan added: “We at MTK Global are delighted to be working with Bilal. His resilience and determination to overcome adversity is a real inspiration to all, and we vow to give him the opportunities that he deserves in this sport.

“This is the first step of many in his professional boxing career, and I’m looking forward to seeing him show the world his skills.”

Further news on the next steps for Fawaz after signing with MTK Global will be announced in due course.