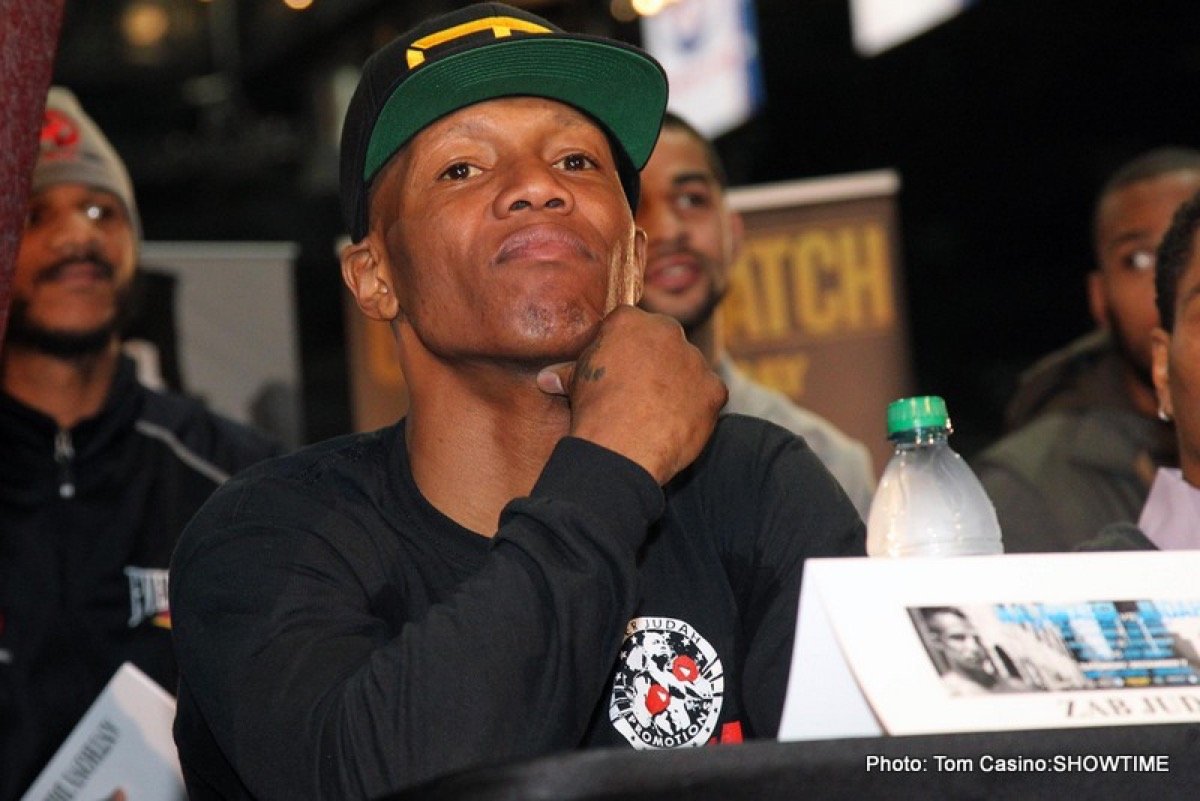 who is the last Undisputed Welterweight World Champion. “There’s so much unnecessary gun violence, especially in Hip Hop. As a six-time World BoxingChampion, I want the youth to know that you can put the guns down and lace up the gloves.”

Fighters use 12oz. gloves and will be ranked based on their performance by celebrity judges. The fights will be commentated by Reality Star/ Grammy Nominated Rapper Young Joc & Former Boxing World Champion, Charles Hatley. Musical performances for the event will be announced in the coming weeks. Fans can order the live PPV now: