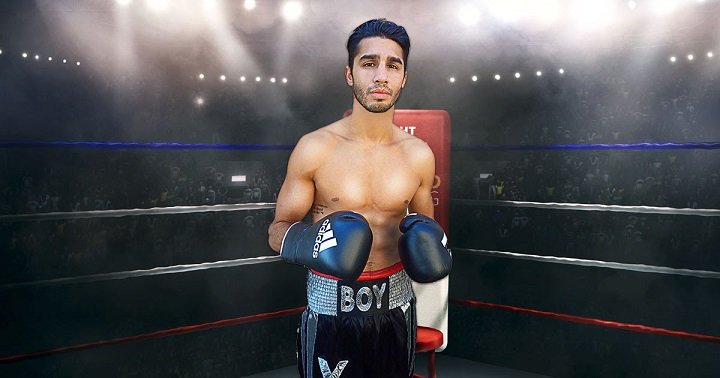 Brooklyn, N.Y. (Oct. 30, 2017) Uprising Promotions announced today that it has signed French bantamweight Yoann Boyeaux (41-4, 26 KOs) to a promotional contract. Boyeaux, who is currently riding a 32-bout unbeaten streak, is making the move from his native France to New York, and negotiations have already begun to determine his first fight under the Uprising Promotions banner.

“We are really excited to be working with Yoann,” said Ronson Frank, President of Uprising Promotions. “He is an extremely hard working and disciplined fighter, and we expect some really big things for him. He is on a nice winning streak and has a very fan-friendly skill set. We already have a good number of opportunities on the table, so we want to take our time and make sure that we put him in the right situation. With that said, we look forward to getting him in the ring in the very near future.”

Boyeaux, 29, turned professional eight years ago after a successful amateur career that saw him participate multiple times in the French championships. In just his third professional bout, he battled future multiple division world champion Carl Frampton, and the French pugilist has never been stopped throughout his entire career. Boyeaux has remained undefeated for almost six consecutive years, a stretch that encompasses his past 32 fights. He has also ended 24 of those 32 bouts inside the distance.

After having fought in various locations throughout Europe and South America during his career, Boyeaux most recently stopped Mishiko Shubitidze this past April in the African country of Morocco. His next contest and first under the Uprising Promotions banner will be his inaugural outing in the United States.

As fight plans begin to materialize for Boyeaux, make sure to keep it locked to UprisingPromotions.com and @UprisingNYC for all of the latest information from Uprising Promotions.