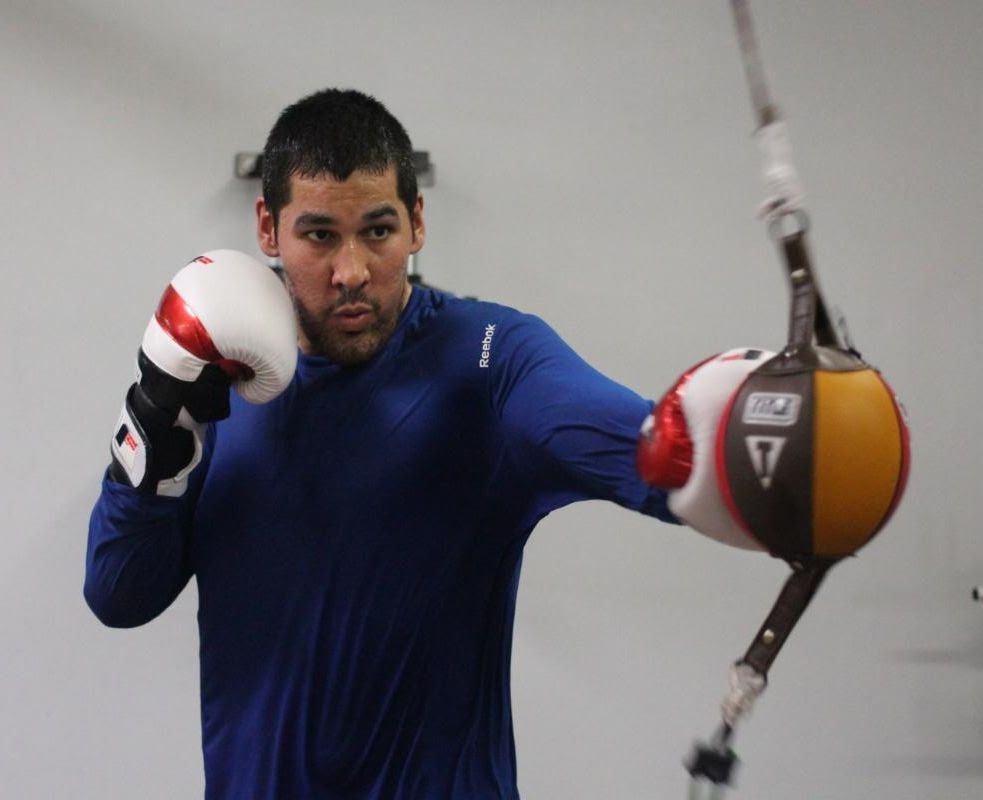 Vigney, who is of Native American and German descent, was an outstanding kickboxing champion. His transition to boxing has been extremely successful as he’s been destroying everyone is sparring. Vigney is a promotional free agent and is looking to get back in the ring in the very near future. Be on the lookout for a major announcement coming soon.

“Everyone who knows me will say that I’m a very nice person outside of the ring, but inside, I’m a man looking to destroy my opponent,” stated Xavier Vigney, who was born in Oakland, California, but now resides in Las Vegas. “This is the hurt game and my goal is to punish anyone that steps in the ring with me. I have a tremendous management team in place with Prince Ranch Boxing, and together we will become great. Becoming the heavyweight champion of the world is all that’s on my mind. I’m hungry to show the world that I’m the next heavyweight sensation.”

“We are very excited to have Xavier join the Prince Ranch Boxing family,” stated Vigney’s manager Greg Hannley of Prince Ranch Boxing. “Xavier has an incredible work ethic, and I know with the right promoter, we will be unstoppable. Right now, we are entertaining several promotional companies that are seeking to join forces with us. This kids as all the ingredients to become a huge star. I can’t wait to announce his next fight.”

“There is no doubt in my mind that Xavier Vigney can become the heavyweight champion of the world,” said head trainer Brandon Woods. “All the top heavyweights that come to Las Vegas to get some sparring he absolutely destroys. I’m not talking about journeyman type heavyweights, I’m talking undefeated heavyweights that are signed with bigtime promoters, Xavier is smashing all of them. As soon as the public sees him fight, they will know he’s the truth.”