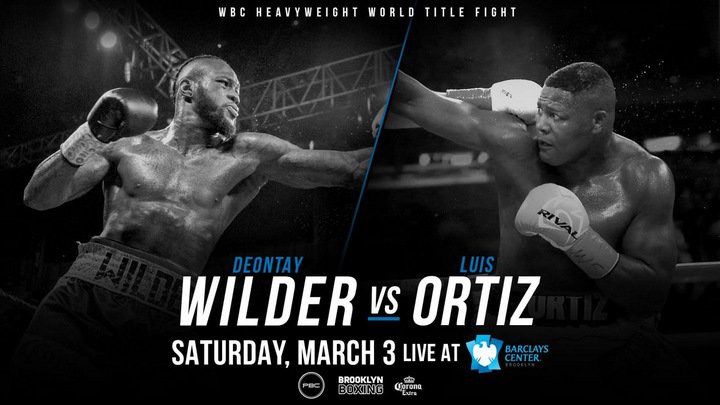 “I’m thrilled to be fighting at Barclays Center for this world title,” said Napoleon. “This means so much to me and for women’s boxing in the United States. I’ve worked very hard for many years and dreamed of becoming a world champion and to have my Long Island fans see me challenge for the title makes it even more special.”

“DiBella Entertainment, Premier Boxing Champions, Brooklyn Boxing and SHOWTIME remain committed to women’s boxing and together we have staged, or at least scheduled, a women’s fight of significance on every card we’ve worked on at Barclays Center,” said Lou DiBella, President of DiBella Entertainment. “Napoleon is a very charismatic and popular fighter from Long Island and, on March 3, she will have a chance to achieve her dream of becoming a world champion in front of her hometown fans.”

Owner of the two popular Overthrow boxing gyms in Brooklyn and Manhattan, Napoleon made her professional debut in August 2015 winning her first seven fights, including five by stoppage.

Victorious three times in 2017, Hermans will be leaving Belgium for the first time in her professional career for the world title fight with Napoleon. In her last bout, the 28-year-old won a unanimous decision against Ester Koneca, on September 30, 2017.