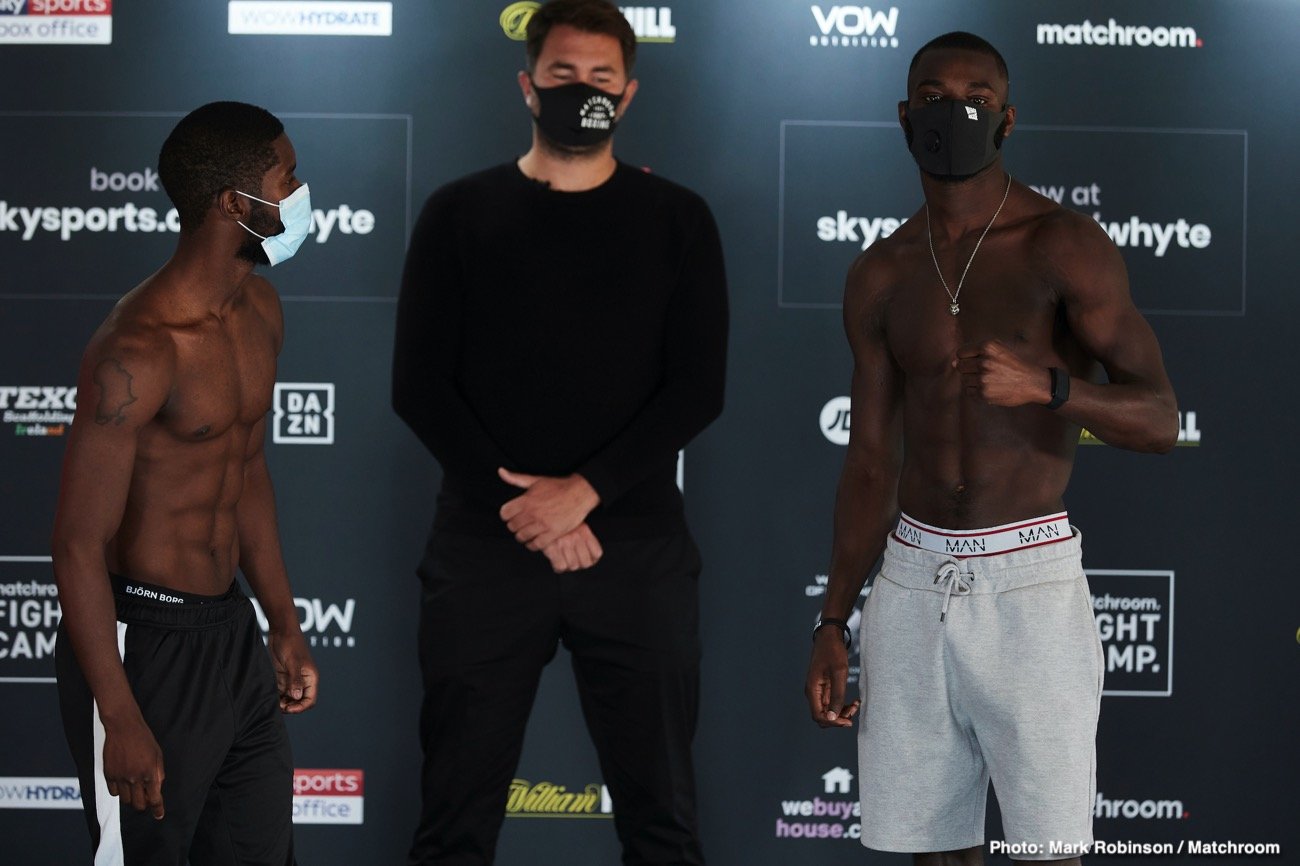 Luter Clay has warned Chris Kongo that he will be looking to end their WBO Global Welterweight Title fight early when they clash on the undercard of Dillian Whyte vs. Alexander Povetkin at Matchroom Fight Camp this Saturday August 22, live on Sky Sports Box Office in the UK and DAZN in the US.

Bracknell’s Clay (13-1, 5 KOs) is enjoying a rich vein of form after snatching the WBO ranking Title from Italy’s Dario Morello in Florence last September with a shutout points win, he then defended his belt for the first time against Freddy Kiwitt with another impressive unanimous decision victory at York Hall in December.

‘Black Panther’ is determined to prove he is one of the brightest prospects in the Welterweight division by handing a first loss to Bermondsey’s former Team GB amateur standout Kongo, who will also be looking to impress in his debut appearance as a Dillian Whyte fighter.

“I’m excited to be on such a great show and I’m ready to fight,” said Clay. “2019 was a good year for me. I won the Title in Italy and then defended it against a good fighter. I celebrated that period but stayed focused. I was ready to fight Chris in March and I’m ready now.

“It goes without saying, the better the opponent, the more you’re going to focus and the better your performance will be. I’m so happy to be fighting and making another appearance on a big show. This is history, and I’m glad to be a part of it. These are the nights we work to be a part of.

“I’m more excited about fighting someone that everyone rates because when I beat him I will take that shine. There has been a lot of hype about him coming from Team GB. He’s a good boxer who is tall and rangy and well-skilled all round. I can’t really replicate a six foot Welterweight in sparring, it’s hard. We know what we’re facing and we’re prepared.

“It’s a challenge but one I’m really looking forward to. Him being confident is good but I’m coming to win this fight. I don’t care about his reputation, I’m coming to fight. Whatever he thinks doesn’t matter to me. I feel like I’m going to stop him. I don’t know how and I don’t know what way, but it will happen, he will fold. This fight has to end in a knockout. Chris said that I’m a terrible finisher, but I’ve been working on that for him, and I’ll knock him out on Saturday.”

KONGO: WE’RE GOING TO RIP THE BELT OFF THE CHAMPION

Chris Kongo is planning on announcing himself as one of the best Welterweights in the country when he takes on Luther Clay for the WBO Global Title on the undercard of Dillian Whyte vs. Alexander Povetkin on the final week of Matchroom Fight Camp this Saturday August 22, live on Sky Sports Box Office.

Bermondsey’s Kongo (11-0, 6 KOs), a former Team GB amateur, has found opportunities hard to come by since turning professional in August 2016, facing mostly foreign journeymen on the small hall scene, but ‘2Slick’ was finally handed a golden ticket after teaming up with Heavyweight contender Whyte earlier this year.

Not short on confidence, the 27-year-old immediately targeted fights with Matchroom men Conor Benn and Josh Kelly, looking to propel his name to the top of the 147lbs domestic scene. Kongo is determined to avenge the hotly disputed defeat he suffered to Rio Olympian Kelly in the ABA finals in 2013, but must first deal with the in-form Clay if he is to attract the attention of the division’s bigger names.

“I took the fight straight away,” said Kongo. “I didn’t even have to think about it. I’ve been waiting for the opportunity and it’s here now, so I’m going to take it with both hands. It has been a long time coming. I’ve come up the hard way in the sport of boxing and there’s fire in my belly. I’m going to rip the belt from him. I’m not taking any chances. I’m not leaving it to the judges. We’re going to rip the belt off the champion. Guaranteed.

“I believe I’m coming to take the title regardless of what Luther does. I believe this is my time. When it is someone’s time, it doesn’t matter what happens, you can’t stop it. I believe this is the moment Chris Kongo is going to be announced as one of the top Welterweights in the division. I need to prove that I am the number one Welterweight in the country. I know my level. That’s why I believe I can be at the top table.

“He’s going to try and bring the pressure because he thinks I’ll be rusty due to my time out of the ring. They’re going to be in for a big shock. They will try to put pressure on me and wait until the later rounds. It’s probably the worst thing they can do. We all know what kind of shape Jim McDonnell is going to have me in.

“We know he’s not going to try and out skill me or outbox me because he can’t do that. His greatest attributes are always coming from the front foot. If he wants to bring the pressure, trust me, we’re going to meet head on. I’m a big Welterweight. I’ll be ready for that.” 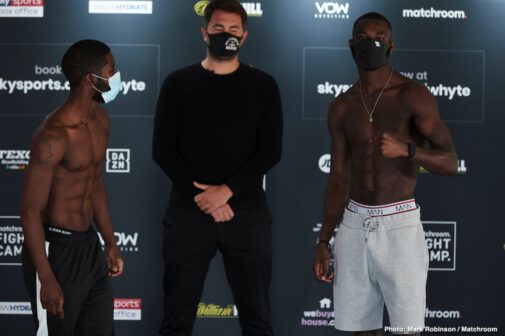 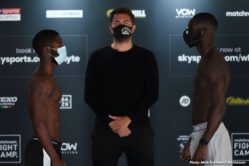 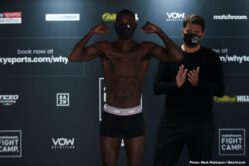 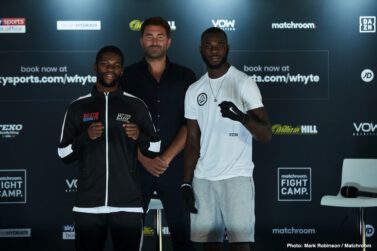 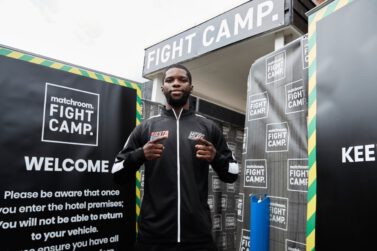