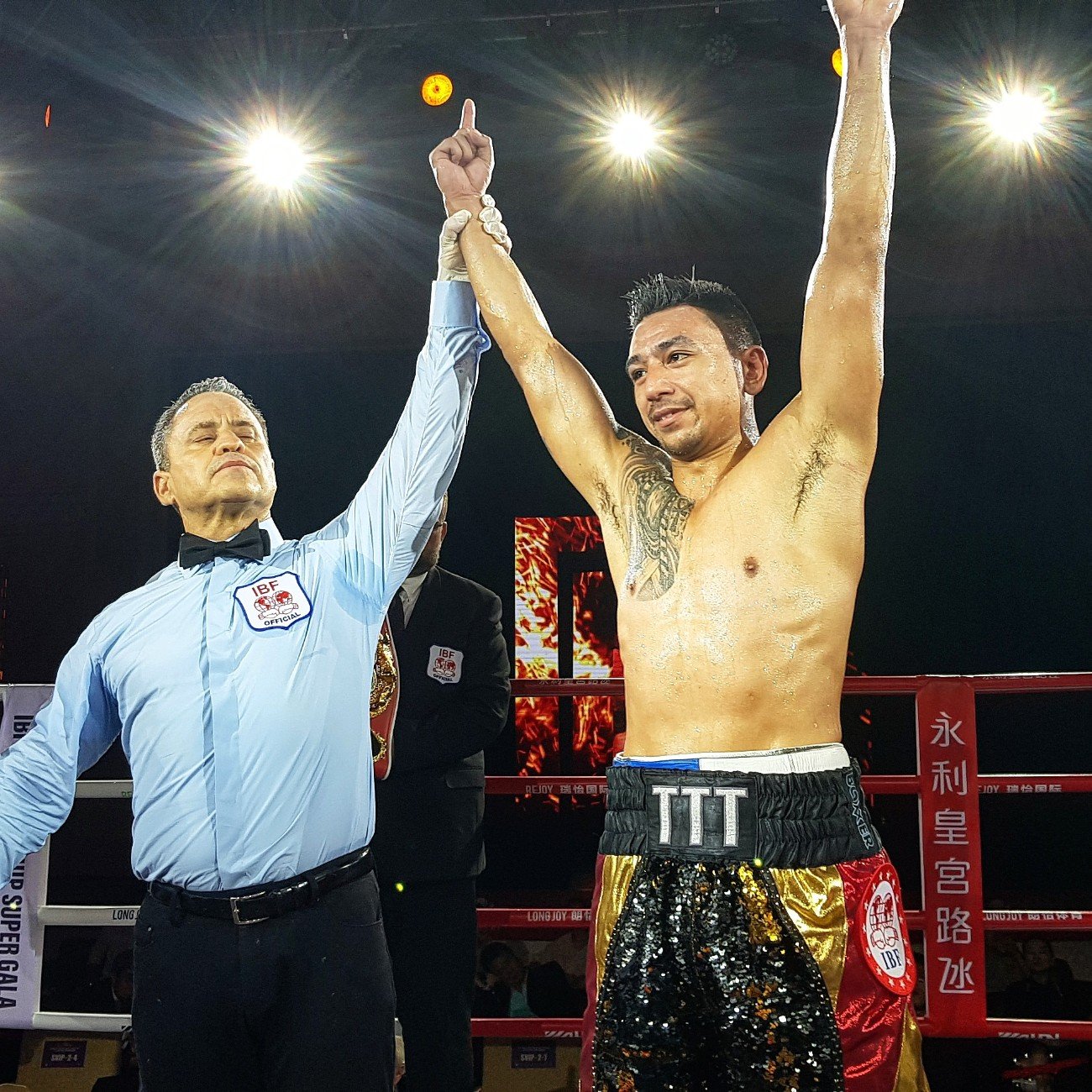 One time IBF Pan Pacific Welterweight Champion Steve Gago is looking to bounce back in style, as he takes on WBC Asia Pacific Champion Geisler AP on Dragon Fire Boxing’s latest edition of the world-renowned Thunderdome series on March 6.

Gago was unfortunate not to emerge victoriously last time out against former Kazak amateur standout and now an undefeated pro, Nursultan Zhangabayev in a fight that many observers saw Gago winning.

Now the ‘Timorese Terror’ is looking to jump back in the deep end as he clashes with WBC Asia Pacific Champion Geisler AP on March 6 in Metro City. Gago opened up about his return to the ring.

He said, “I’m very excited to be back in action in Perth and thank you to my manager Tony Tolj for getting me back active and in a good competitive fight.

“I’ve been training really hard and I’m still improving as a fighter and that is getting me to where I need to be in my career and that is at title level.”

Gago has impressed in recent months, having won the IBF Pan-Pacific title at the IBF convention last year in Macau. The Western Australian native discussed his plans moving forward and his success so far as a pro.

He said, “I’ve been really blessed to get some great opportunities so far in the professional game so thank you to my manager Tony Tolj for making that happen.

“I really enjoyed winning the IBF title at the convention in Macau. Those are great memories that fighters take from their careers, and I believe there are many more nights like that to come in my career.

“As I said before, I want to be a champion again and I’m going straight back in against a solid fighter in order to do that. I want to continue to be successful in boxing so I’m excited to put on a career-best performance on March 6.”