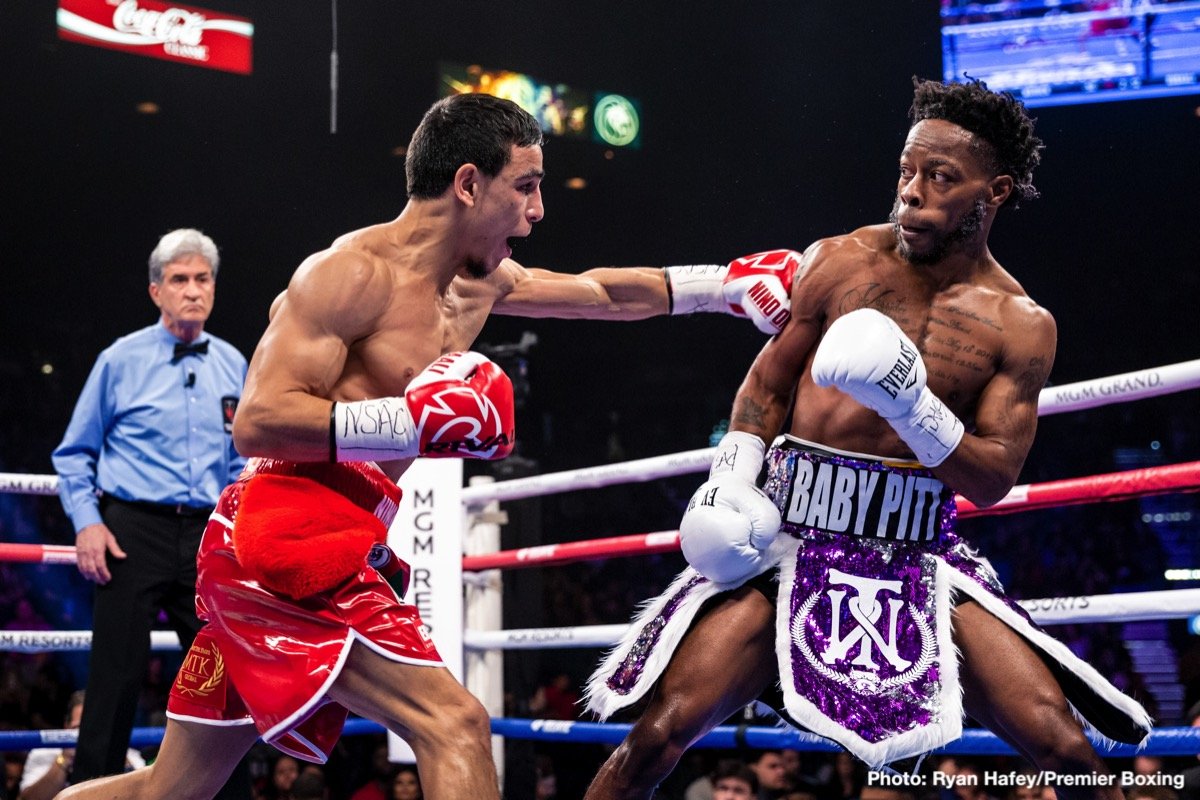 WBC World Bantamweight Champion Nordine Oubaali was scheduled to make a mandatory defense of his title on December 19, 2020, against Number 1 WBC-rated boxer Nonito Donaire. Due to Champion Oubaali’s positive Covid-19 test result in late October, the WBC has placed Champion Oubaali as WBC World Champion In-Recess, and approved a bout between Number 1 Donaire and Number 4 Emmanuel Rodriguez for the title.

a. Champion Oubaali will not have a pre-set deadline to return to the ring without losing his World Champion Status. Instead, his return will be driven by the WBC’s and the local commission’s specific medical requirements for cases like his.

b. Champion Oubaali will return to the ring as the fully recognized returning WBC World Champion and will be allowed, if he so chooses, to make a defense of his title in a voluntary contest, to get back in the ring and prepare for the mandatory fight.

3. With respect to Champion Oubaali’s future mandatory bout with the winner of the Donaire vs. Rodriguez bout, consistent with the WBC Rules & Regulations, the WBC will start a new free negotiations period. If the parties do not come to an agreement within that period, then the WBC will schedule a new purse offer ceremony, with a purse split stipulation of 60/40 in favor of Champion Oubaali.