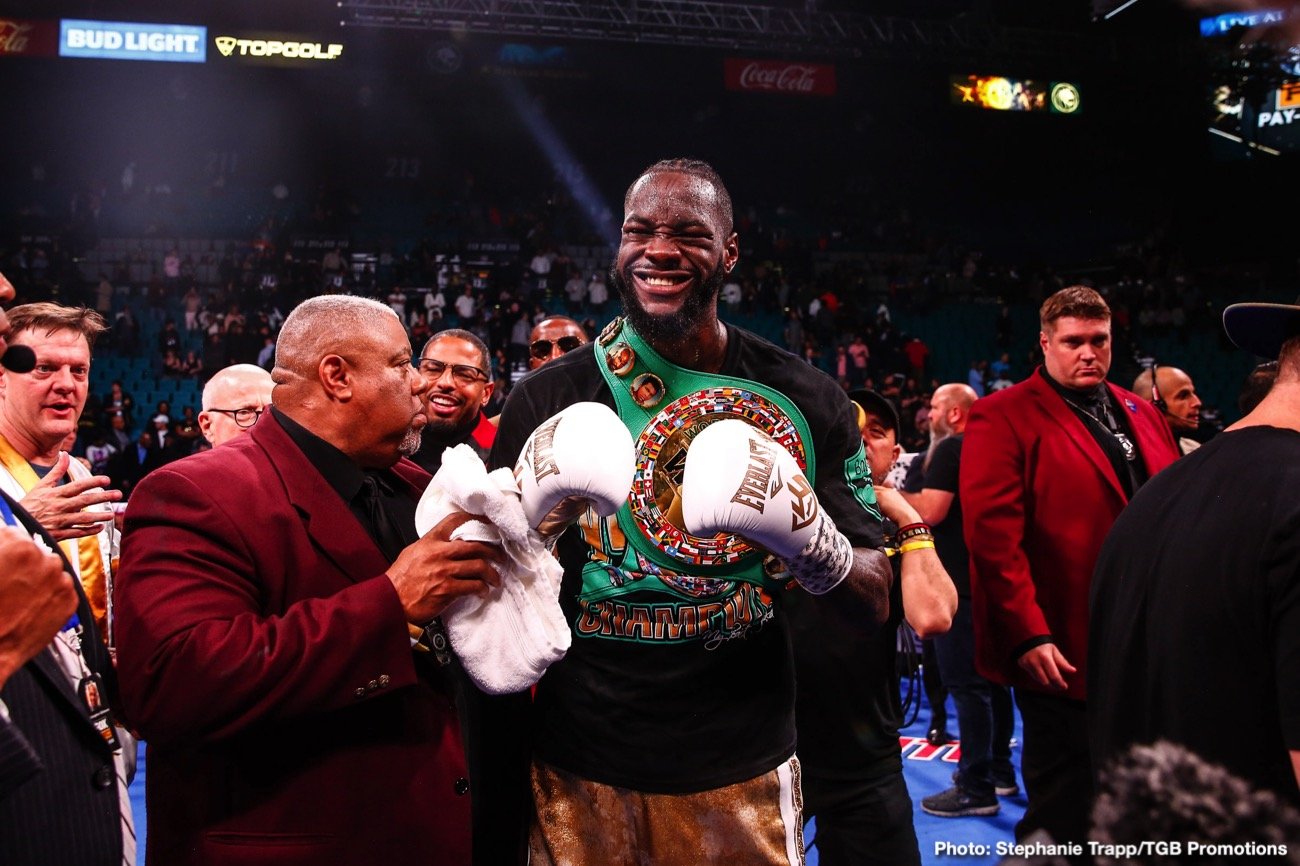 By Mauricio Sulaiman – Son of José Sulaimán / WBC President: Two Mexican fighters dropped a great opportunity to shine in one of the most important boxing cards of this 2019. Luis “Pantera” Nery and Julio César “Pollito” Ceja did not make the weight and caused great damage to this promotion.

We have continuously reported, on several occasions, that weight is the number-one enemy of boxers, but it is really difficult to justify these two boxers, as we are talking about two former world champions with extensive experience and, supposedly, a great professional team behind of their careers.

Nery’s case is serious, as there is a precedent that even put his boxing career in a predicament.

He traveled to Japan to conquer the bantamweight world championship of the World Boxing Council (WBC) by knocking out one of the strongest champions of recent years, the Japanese warrior Shinsuke Yamanaka. That night a star was born in world boxing.

After a successful championship defense, he returned to Japan for a rematch with Yamanaka. But, to everyone’s great surprise, the new champion arrived five pounds overweight and lost the title on the scale.

The WBC ordered him to be part of a special nutrition program and his boxing career continued, until he reached the fight scheduled for this weekend in which he would have positioned himself in the path to contest the world title as mandatory contender for Nordine Oubaali.

Unfortunately, Nery did not make weight once more and the fight was canceled.

The future of this boxer is uncertain. What is unavoidable is that he will not be able to continue in the bantamweight division and should climb to super bantamweight, or even to featherweight, since it is absolutely inhuman to try to stay in a division in which he simply cannot compete.

The other case that occurred was Ceja´s, who was scheduled to fight a WBA world title but showed up four pounds above. His fight took place, but he was not be able to conquer the title since he did not make the weight.

They met in the ring last year, in a thrilling match at the Barclays Center in New York.

Ortiz was close to sending the champion Wilder to the canvas, who reacted with great courage and willingness, and ended up knocking out the Cuban in 10 rounds.

During the long-awaited rematch Wilder remained calculating, confident in his jab, and waited for the exact moment to release a power shot on ‘King Kong,’ producing a devastating and dramatic knockout. Ortiz, who offered a great fight using his amazing skills, who was in tremendous shape and was ahead on all three official scorecards by five points!

In the seventh round, Wilder landed a hard right by hand which brought back memories of Iron Mike Tyson. Wilder is the only fighter who can finish a fight in such fashion. Wilder successfully defended his WBC belt for the 10th time.

The heavyweight division has great interest. On December 7, Mexican Andy Ruiz will give the rematch to Anthony Joshua in Saudi Arabia, after surprising the British boxer – and the world – and snatching from him the world crowns.

The Heavyweight division is back, and now the world will follow the so many great fights available between several gladiators including Wilder, Ruiz, Joshua, Fury, Whyte, and several other prospects making their way into the world scene.

Thank you and I appreciate any comments, ideas or recommendations at contact@wbcboxing.com.