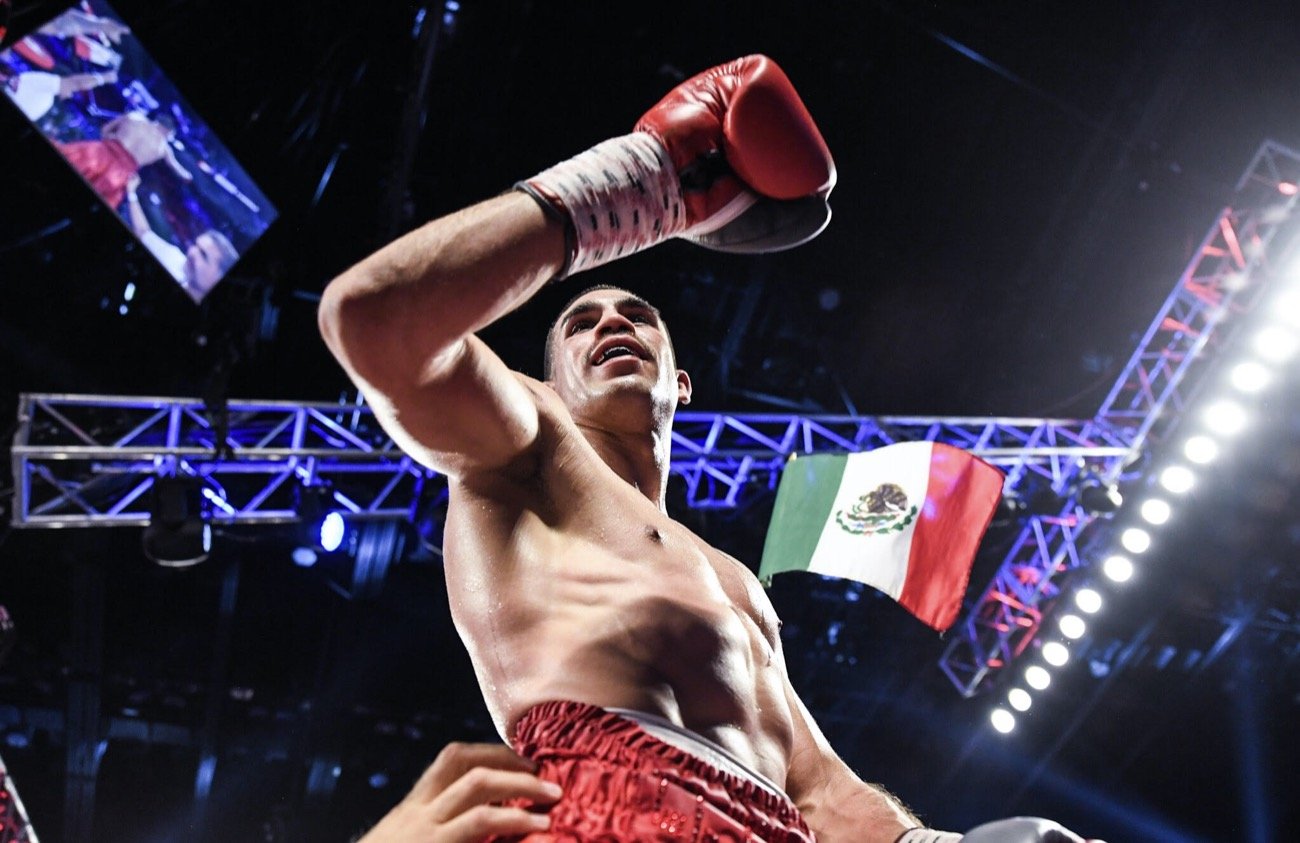 Andy “El Tiburon” Vences (22-1-1 12KOs) will return to the ring Mark Bernaldez (19-2 13KOs) on October 26th from the Reno-Sparks Convention Center in Reno, Nevada, on the ESPN+ undercard portion of Shakur Stevenson versus Joet Gonzalez.

Vences, a talented boxer lost his first professional bout earlier this year and is looking to regain steam as he is within arms reach of world title shot and a statement in this fight will get him right back to where he needs to be. With dominant wins over Casey Ramos, Frank De Alba, and Santiago Guevara, Vences is looking to bring his boxer-puncher style to Reno, Nevada.

Here is what Vences had to say in training camp:

What did you learn from your last fight?

My last fight taught me so many things about myself along with the sport of boxing. That night I lost the fight on paper, but it wasn’t because I was outclassed, shutout or out of the fight. In my eyes, I brought the fight from the opening bell all the way until the final bell and if that’s what it took for my opponent to beat me as a champion…so be it.

Looking back at the fight if I would’ve known the scoring and judging was against me I definitely would have fought more for the knockout than to “win” the fight. Now that I have 1 loss I know that I will be the B-side going into certain fights, therefore, the goal, and task will be much more definitive for me next time I enter the ring with an undefeated fighter. Although I didn’t feel my last fight that my opponent did enough to beat the champion which was me. We have strongly moved past that and are continuing my road to a world title with positive thoughts and a positive mindset.

On his upcoming opponent, Mark Bernaldez

My opponent’s name is Mark Bernaldez. He is from the Philippines and resides in Miami, Florida. I know that his record is 19 wins and 2 losses with 13 kos. He packs a punch and definitely has power. No easy comeback fight for me but I am training hard and know he can be stopped.

How has camp been?

Training camp has been great as usual, but very different this time around. I would say more mentally than anything I had to go through various phrases in training coming back from my loss and sitting down with my team to discuss what we were going to do moving forward. I got married right after my last fight and feel I am back on track leading up to this fight. I have been working hard with my track coach Remi Korchemni at SNAC, Mike Bazzel, and my boxing coach Angel Cordon. We know what needs to be done to stop Bernaldez and that’s my goal that night.