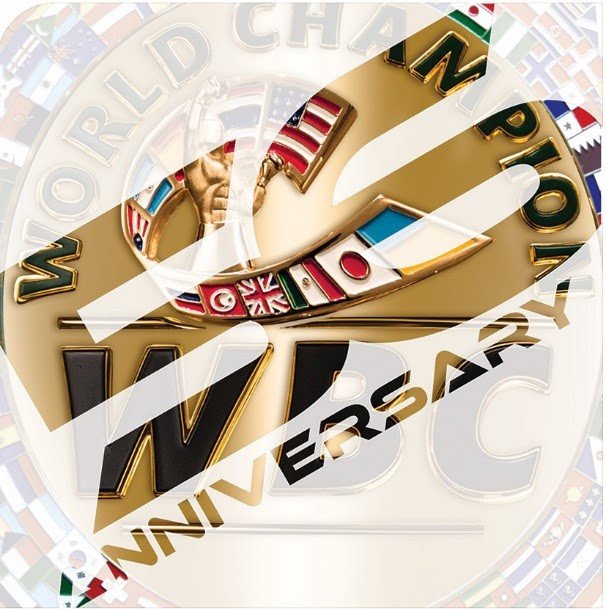 We at the World Boxing Council are celebrating our 56th Anniversary this Thursday, February 14th.

It all started at the Prado Alffer Hotel in Mexico City at a meeting of representatives from eleven different countries.

It was due to the initiative of amateur boxer, the then President of Mexico, Adolfo Lopez Mateos, who gave instructions to the President of the Boxing Commission of the Federal District, writer Luis Spota, to create a new group to improve and develop the Noble Art.

Meetings were held for several days until the agreement was announced by which the World Boxing Council was created. The first President was the Britain’s J. Onslow Fane, who occupied this position for only a few hours, citing lack of time to able to devote to the job.

Luis Spota did not take on the role with the expected enthusiasm and after four years he resigned, being succeed by Filipino Justiniano Montano.

After Montano, Mexican Ramón G. Velázquez was appointed as President until the end of 1975, when Don José Sulaiman Chagnon, who had worked alongside his predecessor as Executive Secretary, was unanimously elected as our Leader.

The election of Jose Sulaimán took place in Tunisia on December 5, 1975 and it was from there and due to his inspirational direction, ideas and dedicated work, that the World Boxing Council began its prodigious growth.

Don Jose’s enthusiastic and tireless efforts, as well as his great knowledge, many contacts and especially friends all around the world, led him to boost the WBC into the most prestigious giant body, completely changing and transforming a sport of harshness, into a new and better form, with excellent rules, to protect the so brave fighters who climb up into the ring to conquer glory.

Unfortunately and sadly José Sulaimán died five years ago. He was succeeded by his youngest son Mauricio Sulaiman Saldivar, who had been working as WBC Executive Secretary.

On February 11, 2014, Mauricio Sulaiman was unanimously elected President and since then he is guiding its destiny along with the WBC Board of Governors from the 166 countries who are affiliated to our organization. The WBC, a Boxing pioneer which keeps making history!