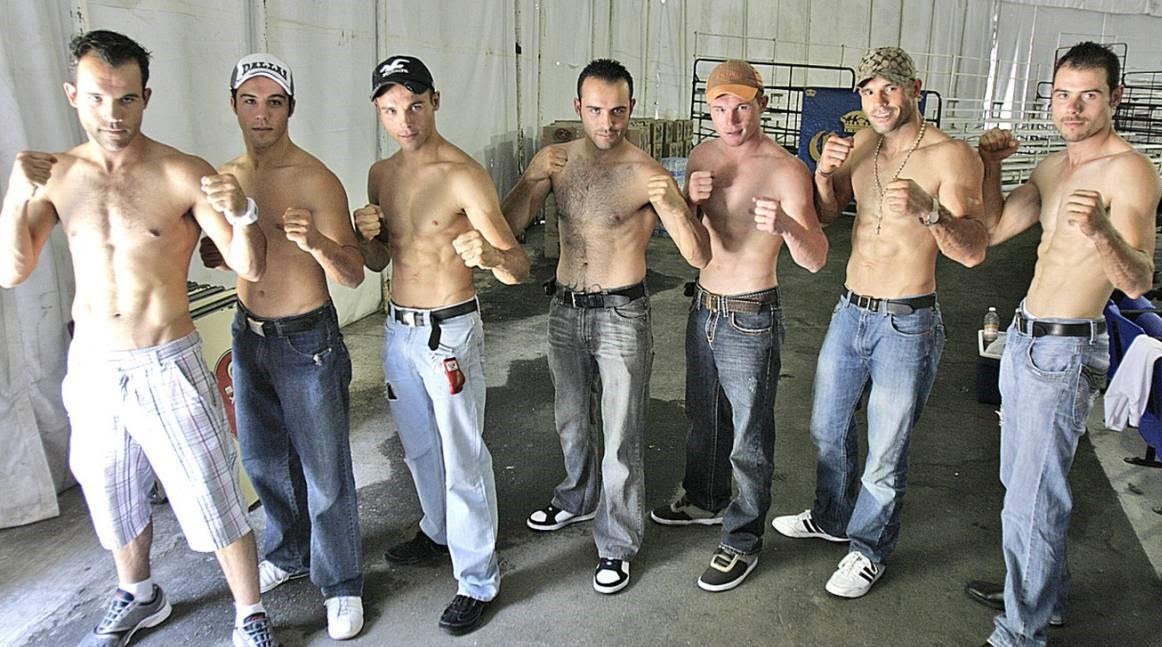 They are a united family who, by the way, have a Guinness Record, since the seven brothers fought in the same card, on June 28, 2008, in Guadalajara, Jalisco, with: Rigoberto, Ramón, Ricardo, Gonzalo, Daniel, Víctor and Saúl.

This past week there was a success in a small city in the state of Wyoming, in the U.S. A six-year-old boy became a hero by saving his four-year-old sister, who was attacked by a dog.
Bridger Walker said, “If anyone has to die it will be me, and not her,” those were his words. The World Boxing Council (WBC) named him an honorary champion and we have sent him a champion belt.

Boxing continues to spread its wings at various latitudes. The United Kingdom already had its first card, like Japan, and in Las Vegas they continue with their events. Germany and the Philippines joined; all have been behind closed doors and with a strict medical-administrative protocol.

In Mexico there are some programs in Michoacán, Baja California, Jalisco and the State of Mexico, in addition to Promociones Zanfer plans to return to Mexico City in August.

There is an extensive calendar. It all started in England with Terri Harper, who will defend her female title on August 7. The expectation regarding the date, place and rival of Saúl Canelo Álvarez continues. On the other hand, everything indicates that Vasiliy Lomachenko and Teofimo Lopez will clash in October, and the heavyweight division will see the third chapter between our champion Tyson Fury against Deontay Wilder, next December 19 in Las Vegas, U.S.

Our cyber convention is going very well, and everything is ready to use technology in order to unite boxing.
For four days in August we will be connected to celebrate our annual event, and this will be the continuity of the work we do to show the feeling of unity to all 166 countries affiliated with the WBC. We have confirmed Bangkok in Thailand to host our next annual convention in March 2021.
So sadly, last Saturday boxing lost amazing and memorable commissioner, Dick Cole, who died at the age of 89. Uncle Dickie, as we all called him, was a truly great man; after being a boxing fighter, he was a judge and referee. He also led the administration of the Texas Commission for 26 years; He was president of the NABF (North American Boxing Federation), and a member of the WBC Board of Governors. A great person who passed away.

Meanwhile, Erik “El Terrible” Morales has been very active with his position as federal deputy and as secretary of the Sports Commission. Due to his boxing experience, he seeks unity to standardize regulations among the delegations in Mexico; He is concerned about the registration of fights, and, mainly, a medical regulation for all states, and thus take care of the physical integrity of each and every fighter.

A few days ago, Nelson Mandela Day was celebrated. The world recorded a great human being who changed his country, South Africa, and influenced the relationship to the issue of racism. He existed and survived 27 long years in a small cell and achieved his freedom, dedicated as a preacher, advocate and freedom fighter empowered with love and unity, without the slightest resentment. Years later, he was elected President and had great influence on the WBC; It was the motivation for our organization to join the fight against Apartheid, imposing a prohibition on any boxer or promoter who had a relationship with that country during evil apartheid. Mandela recognized the WBC for that work, as it was the first sports body to take this measure, which was followed by many.