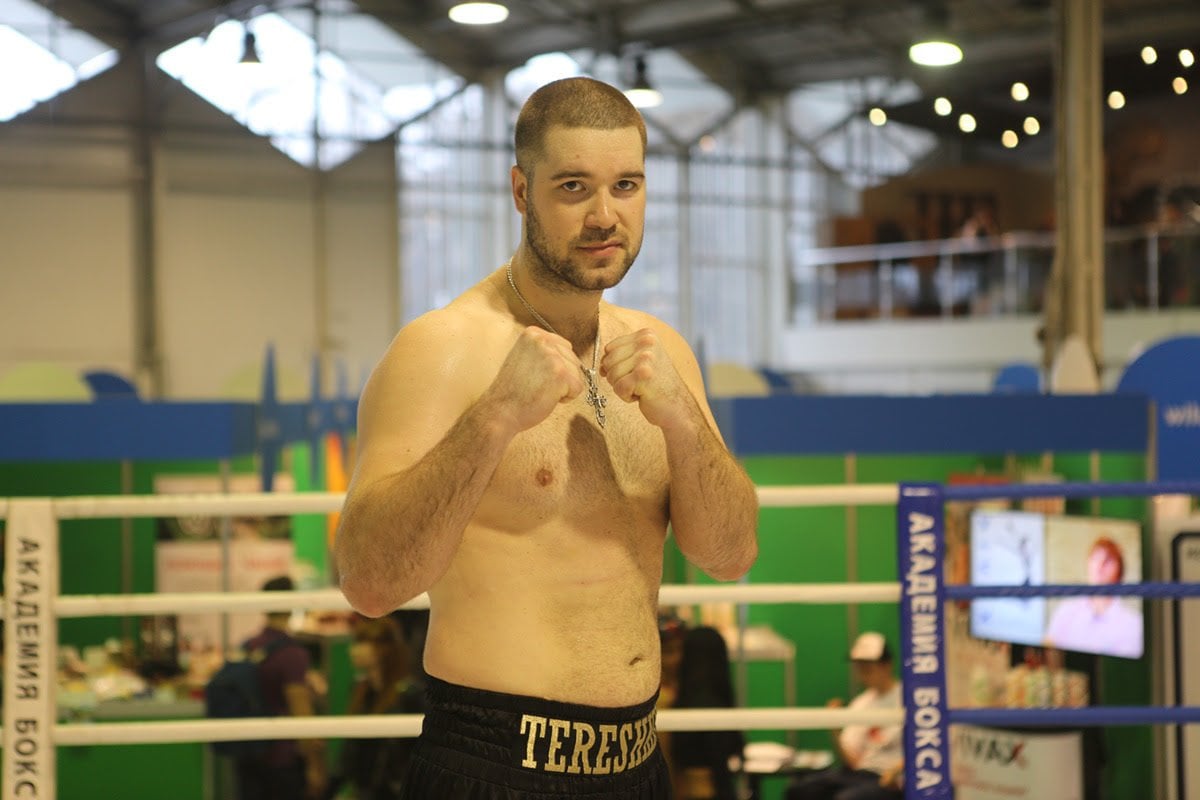 “Since the first time I spoke to Vladimir, I could hear the enthusiasm in his voice,” said Ronson Frank, President of Uprising Promotions. “He is a very good fighter who has a unique skillset for a heavyweight. He also wants to challenge himself and fight the best guys out there, which is exactly the type of mentality we want from the fighters on our roster. Vladimir has a goal of becoming a champion, and we look forward to working with his team to make that happen.”

Tereshkin first turned professional in 2007 at the age of 19, and he has remained unbeaten over the first 11 years of his career. The Russia native has fought in seven different countries during his pro campaign, including his American debut in 2010 when he dominated Joseph Rabotte at the Hard Rock Hotel and Casino in Las Vegas. Tereshkin has knocked out three of his last four opponents, and he last stepped into the ring this past January when he stopped Tamas Bajzath in Latvia.

Standing 6-foot-6, Tereshkin has the versatility to box from both the southpaw and orthodox stances. He has also gained valuable experience as a sparring partner in world championship camps for International Boxing Hall of Famer Vitali Klitschko and his brother, Wladimir, who will also be inducted into the Hall of Fame once eligible.

Tereshkin is now making the move to New York from Russia and will soon fight under the Uprising Promotions banner for the first time. He will be training under the tutelage of former welterweight contender Raul Frank, with veteran trainer Colin Morgan also working on the staff.