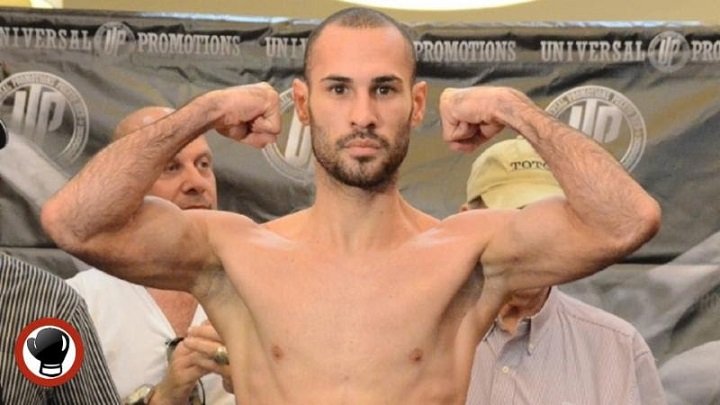 Pedraza of Cidra, Puerto Rico has a record of 22-1 with 12 knockouts. Pedraza says, “I am very happy to sign with Victory Sports and look forward to the next chapter of my career. They represent a number of up and coming fighters and also work with elite fighters like Badou Jack so I feel that Victory is the right team to lead me back to a world championship.”

At 28 years-old, Pedraza is a six-year professional and one of the most highly decorated amateurs to come out of Puerto Rico. An Olympian in 2008, Pedraza also won medals in numerous international competitions including silver in the 2009 World Amateur Championships in Milan and gold at the 2010 Central American and Caribbean Games. After turning pro in 2011, Pedraza won his first 19 fights before capturing the IBF Junior Lightweight Championship in only his 20th fight, capturing the belt with a 12-round unanimous decision over Andrey Klimov. After defending his belt twice, Pedraza lost his belt earlier this year in an upset to Gervonta Davis, and is now looking to rebound. “My lack of activity and struggling to make weight at 130lbs definitely affected my performance in my last fight,” says Pedraza, “but I am working hard and looking forward to coming back soon. I think the Lightweight division is where I will make my mark and am excited to get back in the ring.”

President of Victory Sports Rick Torres feels that Pedraza is ready to make a statement at Lightweight, “Jose Pedraza is bar none the best fighter in Puerto Rico and we are extremely proud to welcome him to the Victory Sports family. We feel that Jose can be a force at Lightweight. There are a number of attractive fights in the division, from Jorge Linares to Mickey Garcia, all of which would make great fights for boxing fans.”

“Jose is a tremendous fighter who, at twenty-eight, is still in his physical prime,” explained Victory Sports COO Mike Leanardi. “We are looking to get him back in the ring as soon as possible. Then, after a tune-up fight or two, there is no reason Jose won’t be ready to take on the best in the world,” Leanardi continued.