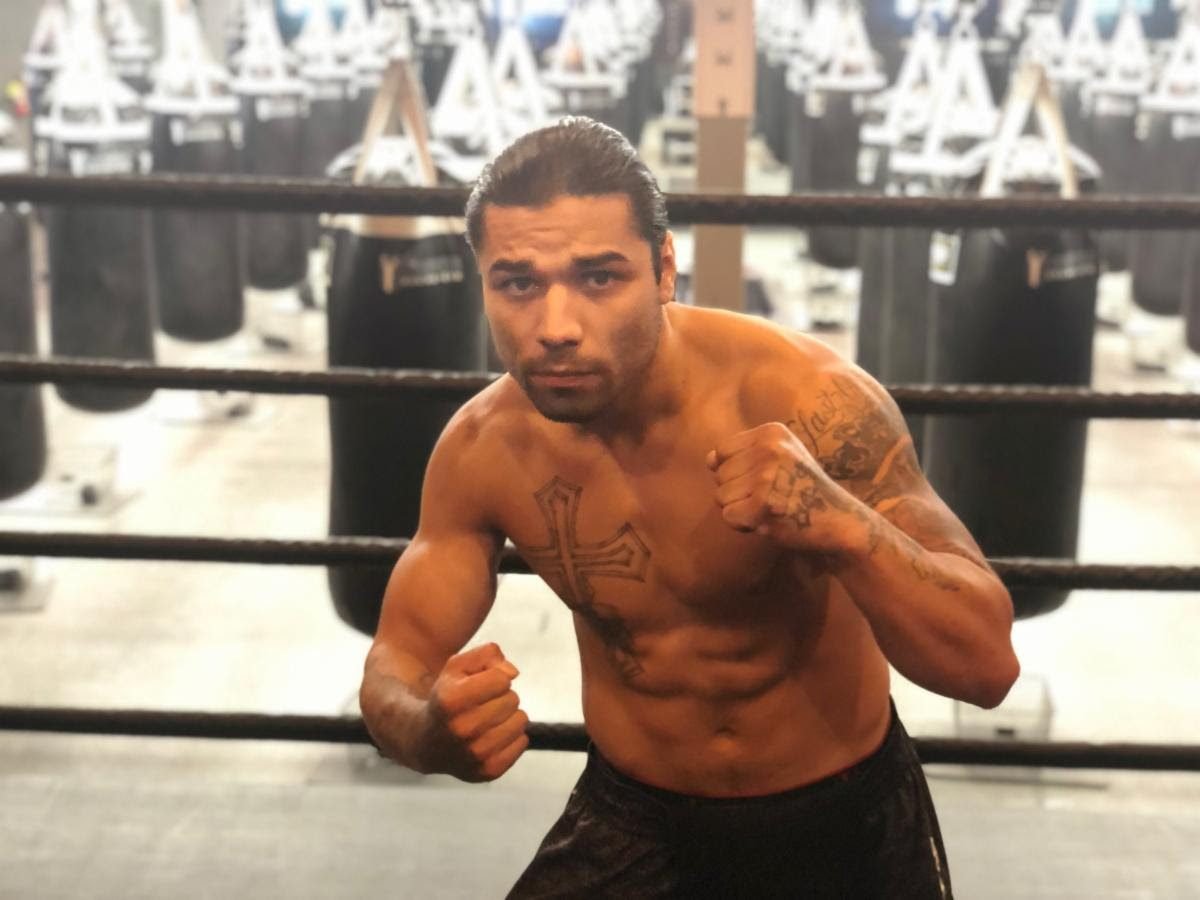 Here is what Pasillas had to say about training camp, fighting at home and more.

On his recent training camp.

“This has been my first real training camp that I’ve had in a while because I’ve known about this fight date going on a couple of months now. I’ve sparred many different styles during this camp and I’m in great shape. All the hard work has been put in and I’m ready to bring an exciting fight to the fans.”

On his upcoming fight against Ernesto Guerrero.

“Guerrero is a crafty veteran with over fifty fights, so I know he has some tricks up his sleeve. Knowing that, I’m going to impose my style and game plan on him. There is nothing he can do that I haven’t seen. I’m going into this fight with complete confidence.”

On when he sees himself in a big fight.

“My plan is to take out Guerrero this Saturday and finish strong, fighting at least two more times by the end of the year. Sometime in 2020 I can see myself fighting for a belt against a top contender.

On if he’s ready for all the top contenders in the super bantamweight division.

“The contenders in this division are all guys I feel I can beat. Matter of fact, I feel I’m the best super bantamweight in the world. I just need to land a meaningful fight against someone in the top ten. There is no doubt in my mind that I can become a world champion at 122 pounds.”