“I told myself that I didn’t want the fight to go the distance because I know how important it was for me to look impressive in my PBC debut,” said Victor Pasillas, who was born and raised in East Los Angeles. “When you fight on national television, I feel you must show out and go for the knockout. With this being my televised debut as well, that’s exactly what I did, keeping my knockout steak alive. I made a concerted effort to let my hands go and not be boring. Fans can expect me to fight this style every time I step in the ring.”

“It was an incredible feeling to see Victor get the exposure with PBC and FOX as he deserves everything that is coming his way,” said Greg Hannley, CEO of Prince Ranch Boxing, who manages Pasillas. “He has the talent to become a multiple division world champion, and knowing how hard he works, I can see him in some very big fights right away. Everyone is saying Victor is a star in the making and I agree. We are exploring options for his next opponent and I know it’s going to be big.”

With the bantamweight and featherweight divisions stacked with talent, many big fights can be made with Pasillas. His performance against Encarnacion showed he will be a problem for any champion or contender fighting in those respected divisions. Pasillas wants all the big names.

“At age twenty-eight, I feel I’m in the prime of my career, ready to fight any of the champions or contenders at bantamweight or featherweight, Pasillas continued. “Both of those divisions are loaded with entertaining fights, and I’m ready to jump in headfirst and fight all of them. I know the fans want to see me challenge those guys so let’s see who they put in front of me next. I’m hoping it’s a big name. I’m so grateful to the folks at PBC and FOX, as well as my core team, for believing in me. I’m ready to take over.” 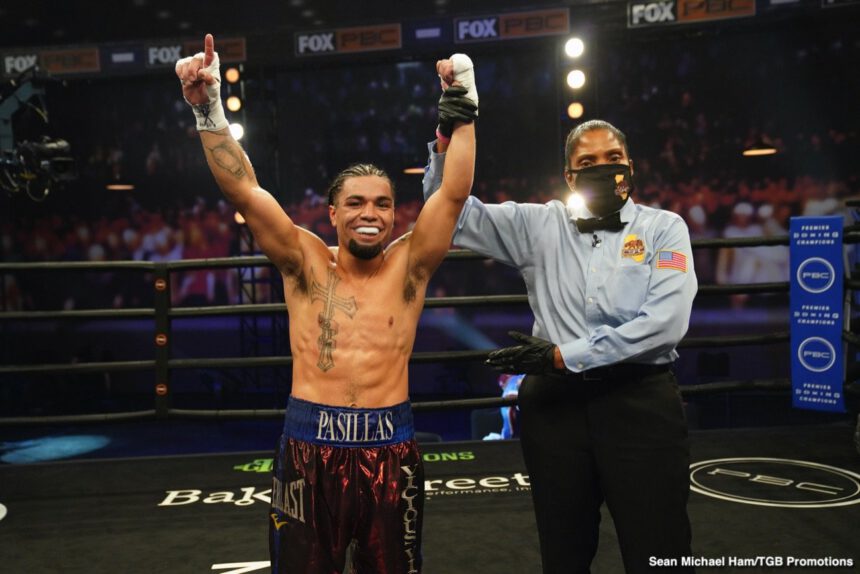 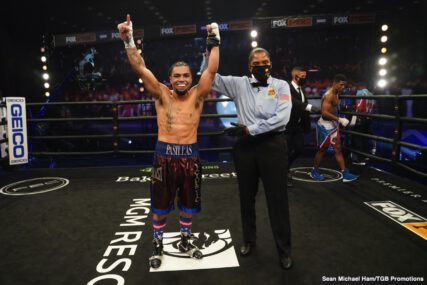 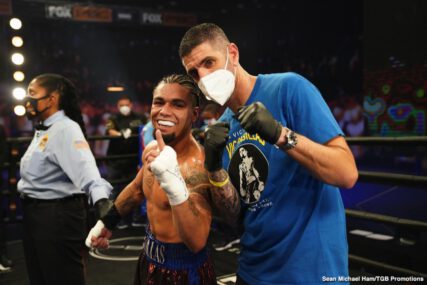 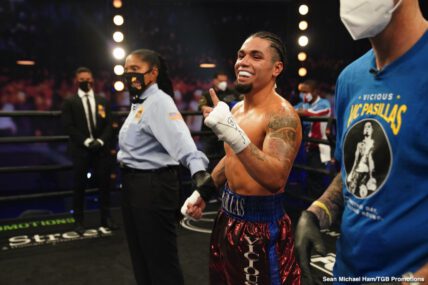 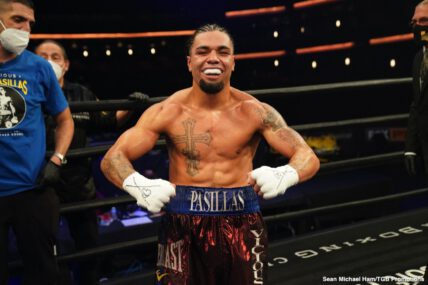 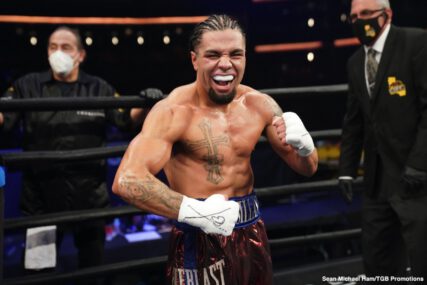 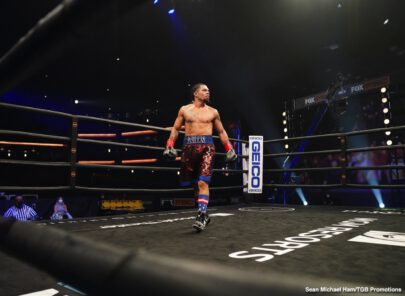 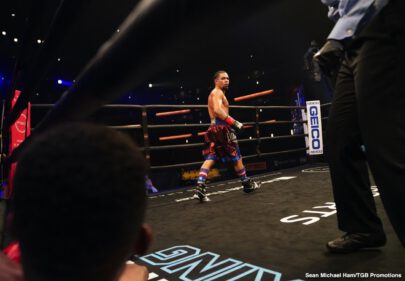 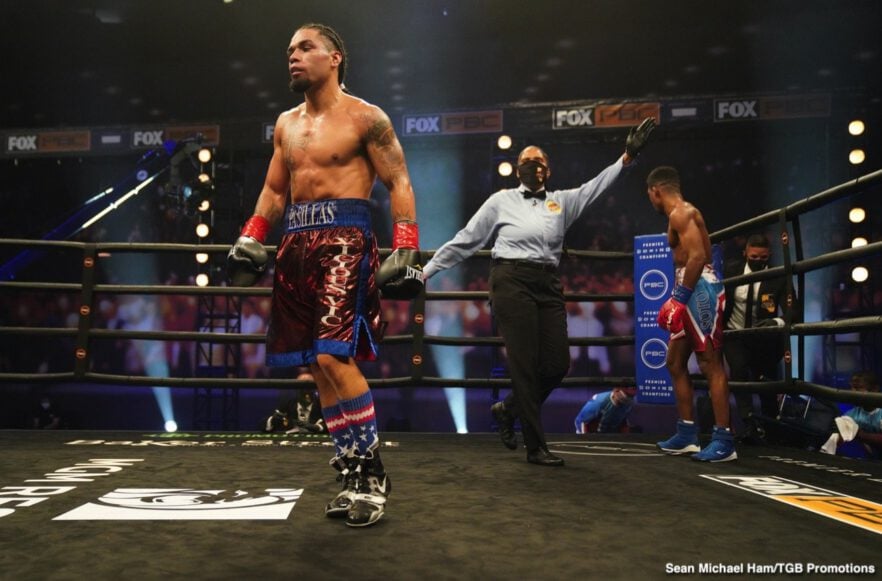 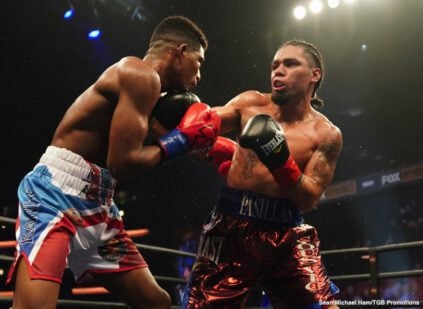 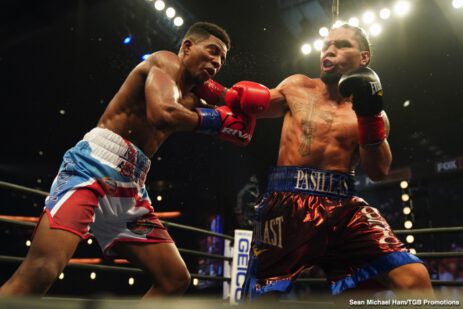 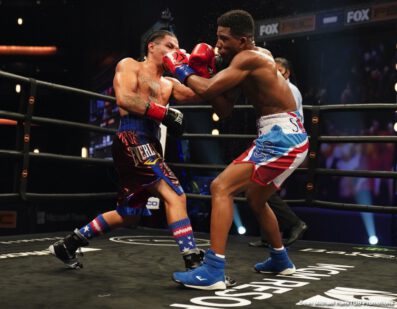 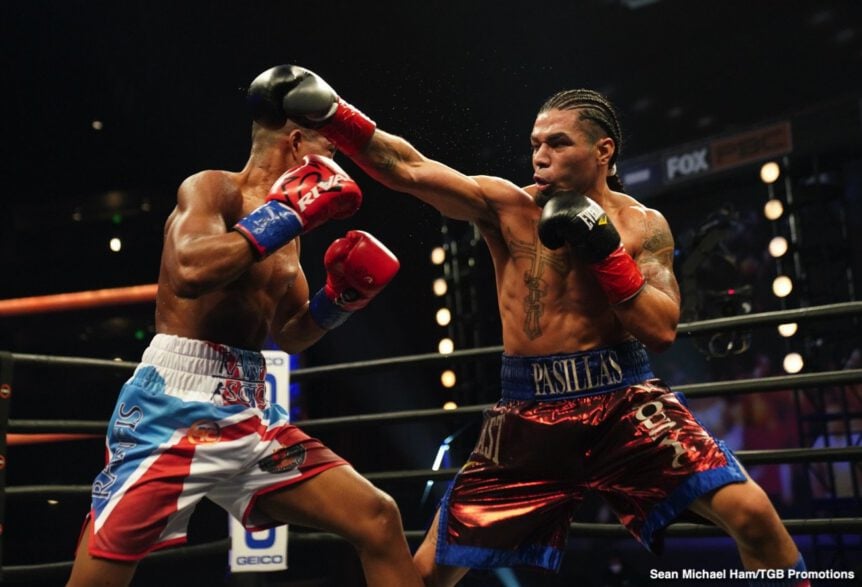 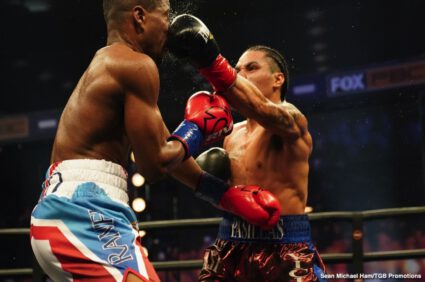 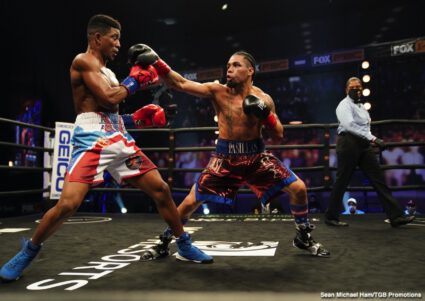 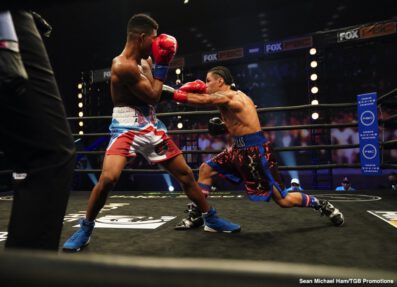 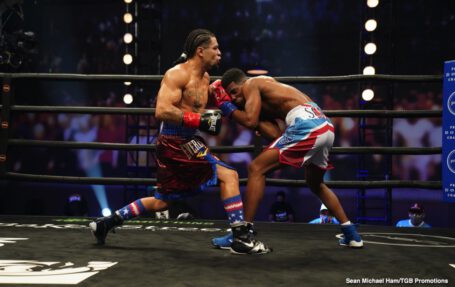 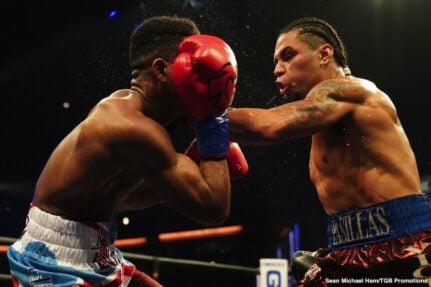 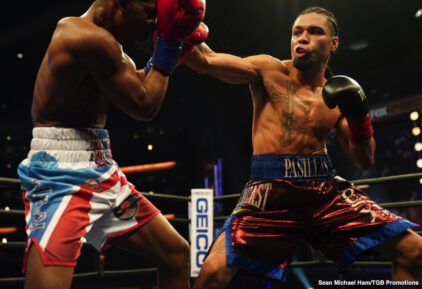 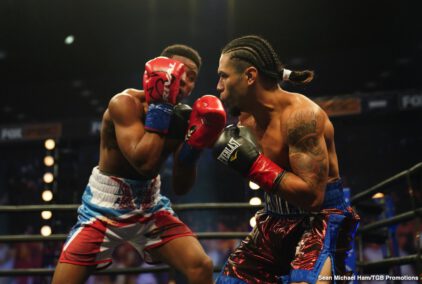 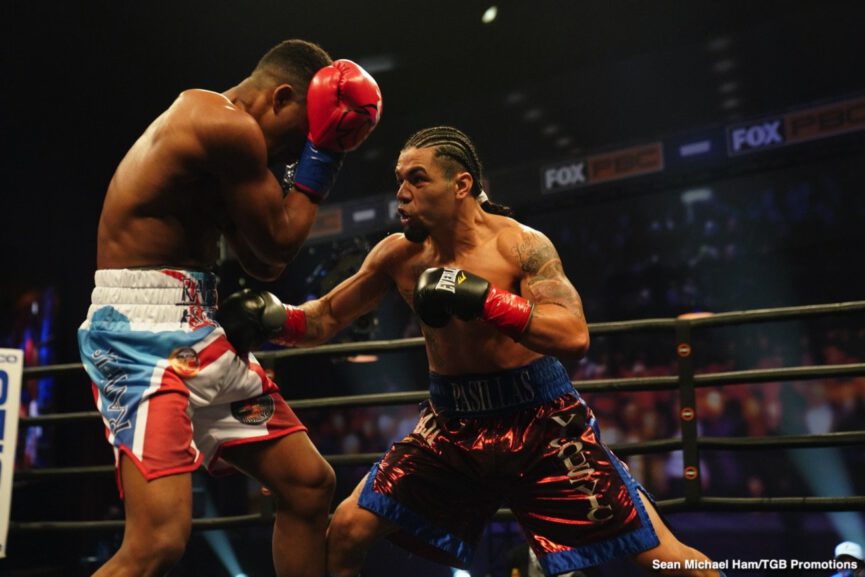 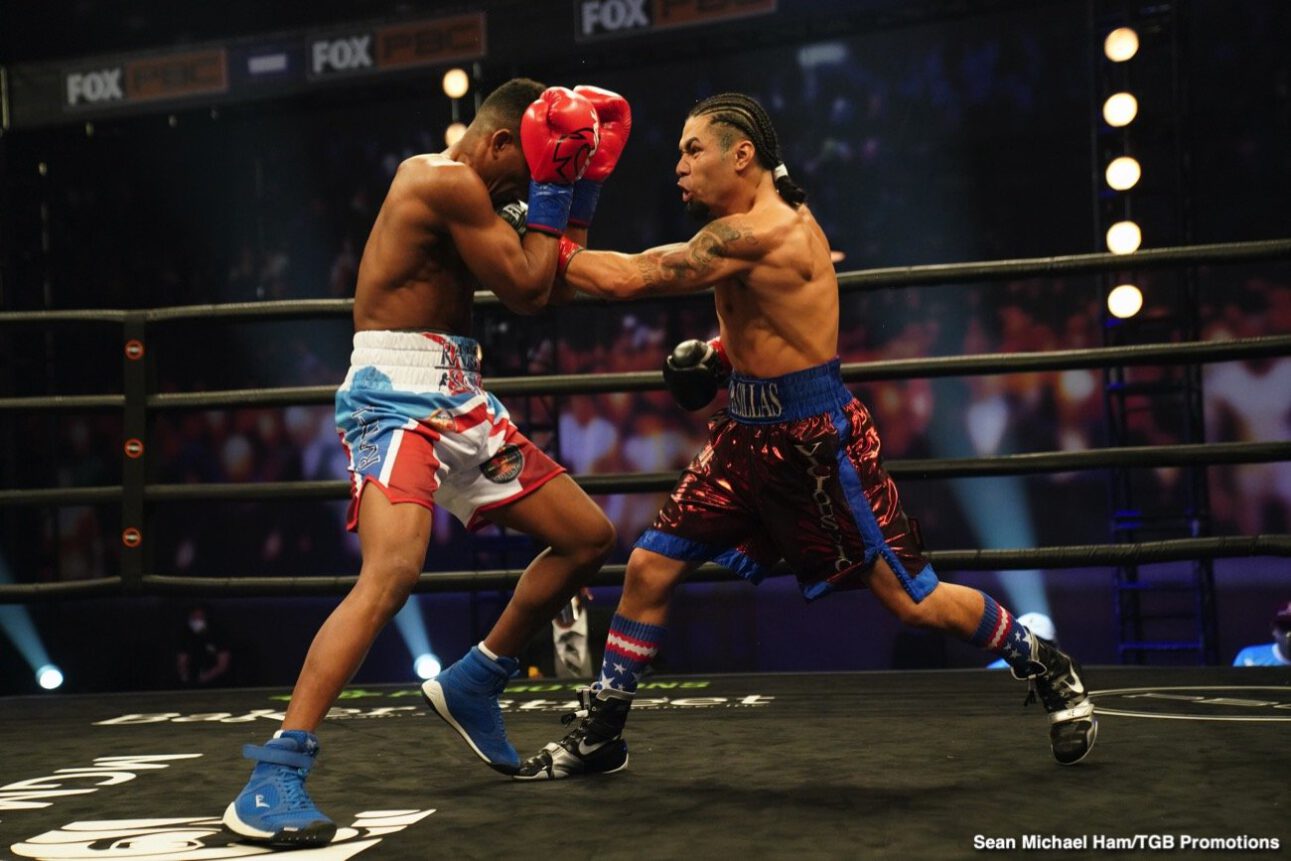