Super middleweight contender Vaughn “The Animal” Alexander says he can’t wait to make the most of his unexpected opportunity against WBO #1 contender Zach Parker tonight.

Alexander (15-4, 9 KOs) and Parker (19-0, 13 KOs) will clash for Parker’s WBO International Super Middleweight Championship in the 10-round main event of a Queensberry Promotions card tonight at the Copper Box Arena in London and live in the UK on BT Sport.

Saint Louis native Alexander says he has felt more like a caged animal for the last 15 months, due to the pandemic and a series of cancelled fights, but stayed in the gym with trainer and former world champion Montell Griffin the whole time, waiting to be turned loose on an opponent like the undefeated Parker.

“It doesn’t matter how long I’ve been out. He hasn’t fought in a while either. Expect nothing but explosiveness and fireworks from the first round until he breaks or until the final bell rings,” said an excited Alexander. “This is my opportunity and I have to go get it. It’s been 15 months of having fights fall through over and over, but I’ve been in the gym getting great sparring and doing non-stop work. I’m supposed to be here, and this is my time.”

The always game Alexander, who will be facing his fourth consecutive undefeated opponent against Parker, says he’s at too high a level for the highly rated but unproven Brit.

“No disrespect to him. I respect all fighters,” said Alexander, “this is just the honest truth. I see him (Parker) as someone with an undefeated record that hasn’t fought anyone of my caliber. He hasn’t fought the tough competition that I have. I don’t see him faring well with me. In fact, the fight I watched of him, he had problems with the guy. He won because the guy ran out of gas, but the guy took him 10 or 11 rounds and he had problems with him. I understand styles make fights, but he’s not ready for someone like me.”

The 35-year-old Alexander says victory over Parker will revive his stalled by career and finally put him in line for his dream of a world title fight. “It would be a gift from god because this is something that I’ve been dreaming of,” continued Alexander. “I can’t wait to get this win and put my career back where it should be.”

“This is the fight he’s been waiting for,” said Alexander’s promoter, Greg Cohen of Greg Cohen Promotions. “He’s been off for 15 months, but Vaughn never left the gym and has been waiting for an opportunity like this. And when it presented itself, he snatched it. There are huge stakes for Vaughn in this fight. A victory could lead to a world title opportunity. This is it for Vaughn and he plans on making the most of it!” 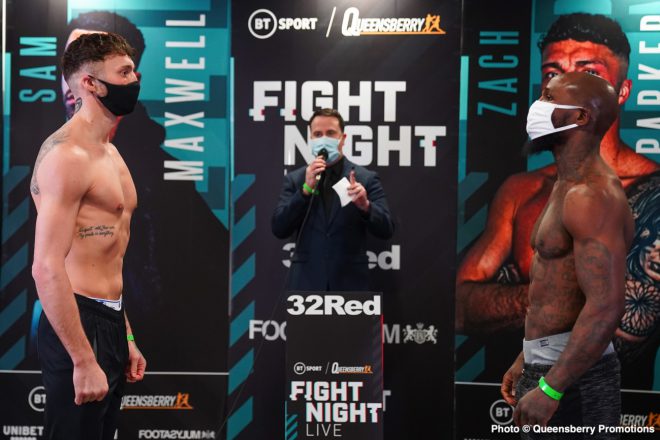 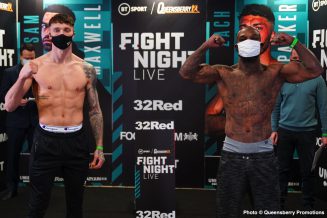 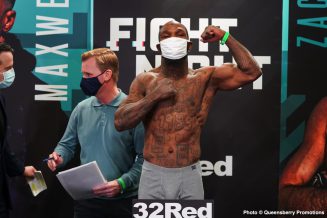 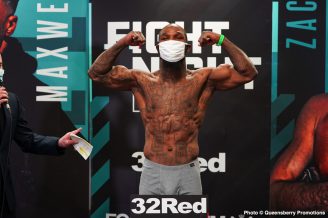 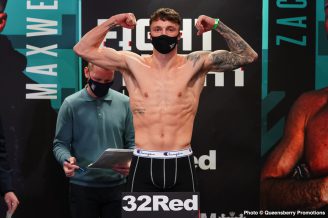 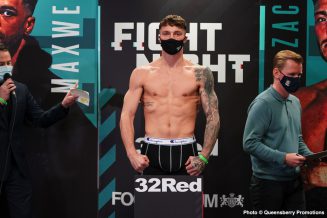