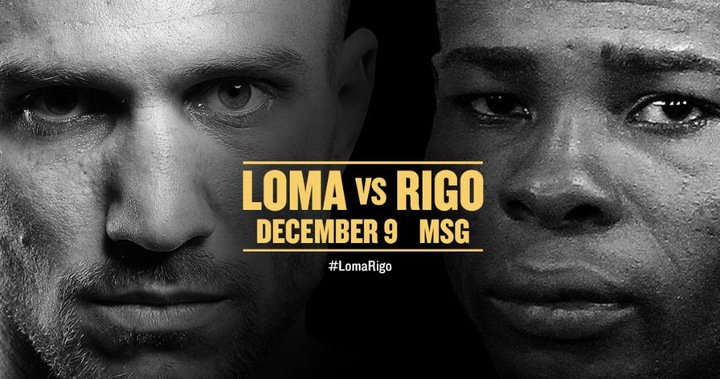 Top Rank on ESPN debuted July 1 when Manny Pacquiao met Jeff Horn down under in Brisbane, Australia, resulting in the most-watched boxing telecast on cable television since 2006. Each of the four Top Rank on ESPN telecasts (7/1, 8/5, 8/19 and 9/22) have been world championship fights, and they have delivered top tier ratings, scored big with Hispanic fans and led to significant Out-of-Home viewing. Two more Top Rank on ESPN fights are on the horizon for 2017—November 11 and December 9. Both are widely regarded as the best fight cards remaining on the 2017 boxing calendar.

Fans Are Watching Top Rank on ESPN in Record Numbers

· Top Rank’s debut fight on ESPN–Pacquiao vs. Horn–was the most-watched boxing fight on cable since 2006 (2.8 million viewers) and the highest-rated fight on ESPN since 1995

· From July through September, daily unique visitors to ESPN’s boxing digital content is up 484% compared to the same period in 2016

Top Rank on ESPN is Also a Favorite with Hispanic and Multicultural Fans:

· All four fights (7/1, 8/5, 8/19, 9/22) were the top Hispanic telecast of the day on ESPN and three of the four were the highest-rated telecast for the network overall on that day

· To date, 59% of the Top Rank on ESPN audience on ESPN and ESPN2 has been multicultural (1.6 times more than the ESPN average)

· Additionally, 19% of the ESPN and ESPN2 audience has been Hispanic (2.5 times greater than the ESPN average)

· OOH viewership has provided a significant +15% lift to the Top Rank on ESPN audience.

· By comparison, ESPN has averaged a total day OOH lift of +9%

In the co-feature, Jose Ramirez (20-0,15 KOs), a big ticket-seller from nearby Avenal, will take on Mike Reed (23-0, 12 KO) of Maryland in a battle of unbeaten junior welterweights. The card will benefit the California Latino Water Coalition, an organization that Ramirez has supported for years to raise awareness of the importance of bringing water to his community.

The fights will take place at Save Mart Center at Fresno State, CA.

A day of crowing champions (the MLS Cup and the 83rd Annual Heisman Memorial Trophy Dinner Gala) is complete with Top Rank on ESPN from New York City’s The Theater at Madison Square Garden for a night featuring both an industry-stopping world title main event and some of the best up-and-coming fighters in the world. The event has already sold all of the 5500 seats.

In the lead-up fights to the main event, Top Rank will feature two of their most prominent up-and-coming fighters in separate bouts. Michael Conlan (4-0, 4 KOs) of Ireland and 2016 Olympic Silver Medalist Shakur Stevenson (3-0, 1 KO) of New Jersey. Their competitors will be announced in the near future.

The co-main event will feature a 10-round battle between rising contenders Christopher Diaz and Casey Ramos battling for the vacant NABO junior lightweight title. Diaz (21-0, 13 KOs), from Barraquitas, Puerto Rico, will be risking his undefeated record and Top-Five world-rating in the biggest test of his professional career. Ramos (24-1 (6 KOs), from Austin, TX., returns to the ring fresh from his best performance to date, a unanimous decision victory over former world title challenger Miguel Beltran, Jr. on April 28.