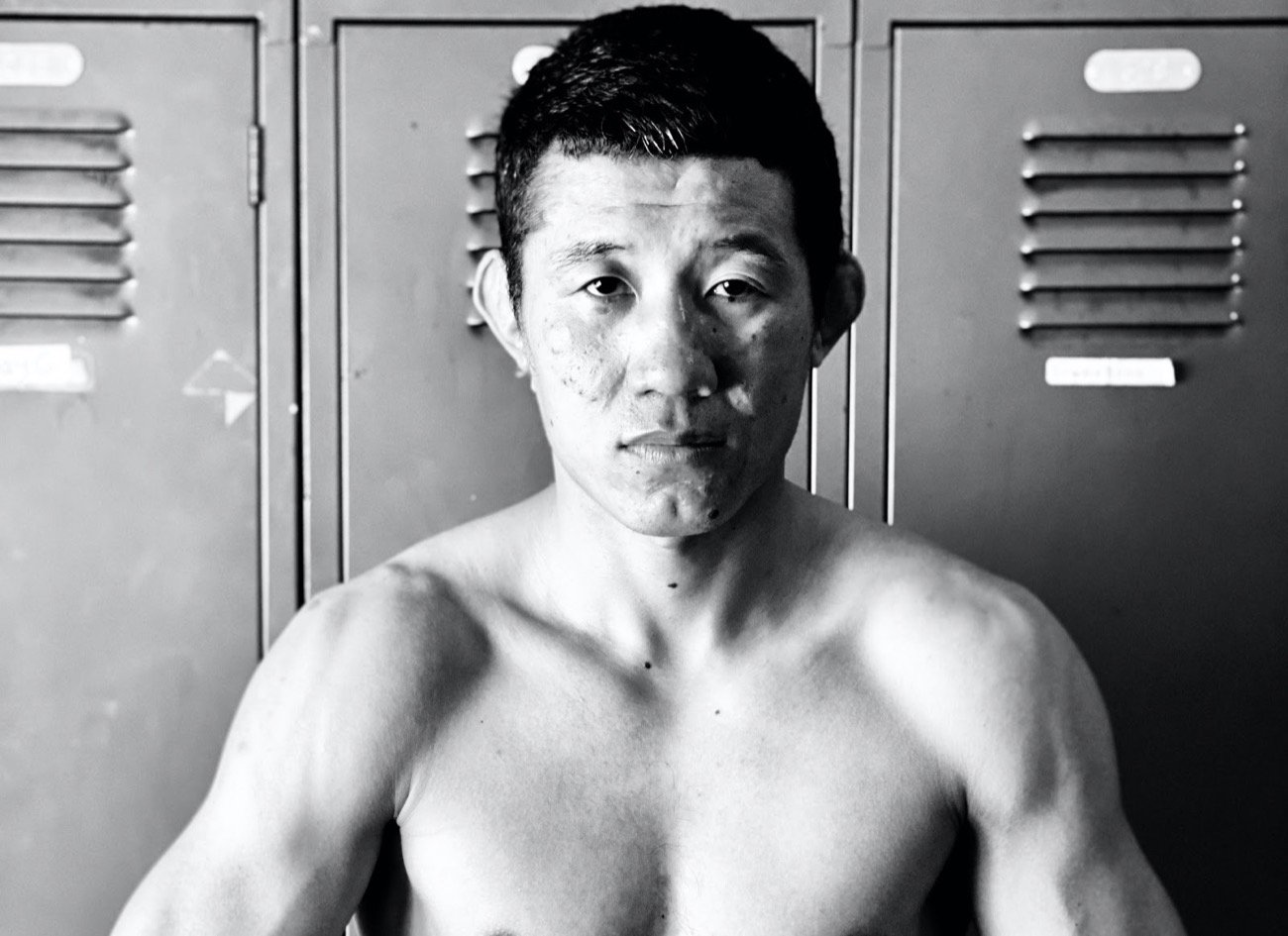 “I’m very happy to be a free agent,” said Meng. “I have the best team around me, my advisors Terry and Tommy Lane, my trainer Shaun George, my attorney Scott Shaffer and my Chinese representative Kurt Li. They are building a solid plan for my career and I am really looking forward to the future. I am still the mandatory challenger in the IBF. Let’s get it on!”

Last summer, Meng earned the IBF’s #1 ranking with a 2019 victory over then-undefeated Adam Deines. As a result, Meng was set to fight unified champion Artur Beterbiev on March 28th, 2020, but the coronavirus pandemic KO’d the bout. In late 2018, Meng traveled to Monte Carlo and stopped British contender Frank Buglioni in five rounds, sending Buglioni into retirement. His most recent fight was a second-round stoppage of Gilberto Rubio that was not televised anywhere.

Despite his undefeated record and stellar amateur background highlighted by representing his native China at the 2012 Olympic games, Meng remains relatively unknown in the United States. His current team intends for that to change soon.

“We can’t wait for people to see him fight;” said Meng’s advisor, Tommy Lane. “He is one of the best fighters in boxing today and is yet to fight on a major platform, and that’s a shame. We hope to change that very soon. We are currently feilding different opportunities for Fanlong.”

New York City Based “Lane Brothers Boxing” was founded in 2019 by brothers Terry and Tommy Lane. The Lane brothers have worked in professional boxing for nearly fifteen years, and are now using their industry expertise to advise top international boxing talent. Terry and Tommy are the sons of former referee Mills Lane.