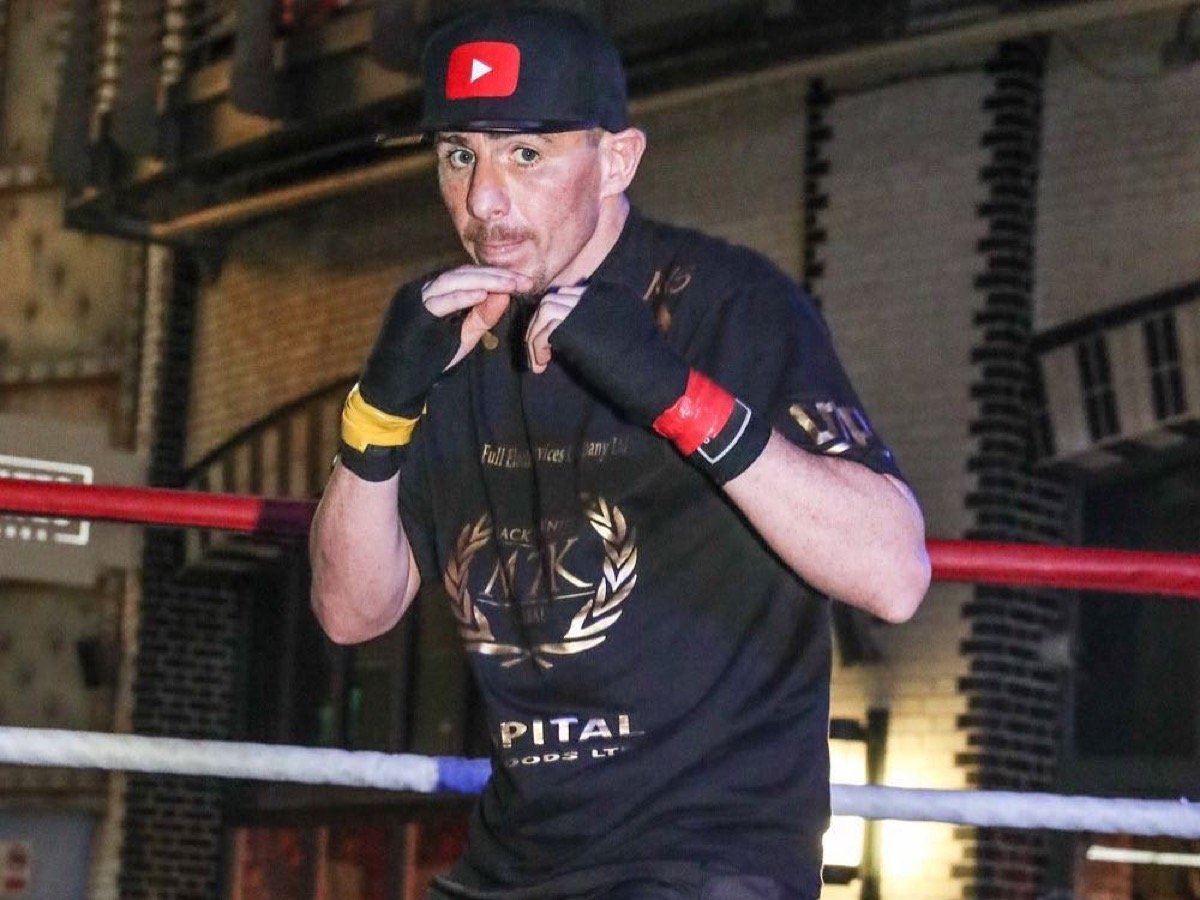 Peter McDonagh – the popular ‘Cinderella Man’ – is recovering after an operation to remove a brain tumour and boxing fans and friends alike are rallying to the cause.

The Irishman underwent lengthy but successful surgery and begins his rehabilitation in typically defiant mood.

McDonagh said: “I can’t thank everyone for the support enough. It means so much and it seems I’ve got a few friends now!

“MTK Global have been like family to me and guess what – I can feel a comeback!

“A 15-hour operation is a walk in the park for ‘The Cinderella Man’. I just can’t wait to get back in the gym.

The Galway-born ‘Connemara Kid’ is a multiple Southern Area and Irish champion.

Jacob Ng wants either Kambosos or Selby, ready for All Australian showdown

In a glittering amateur career, Smith established himself as one of the very best prospects in the country, winning medals at the junior European Championships and youth Commonwealth Games, as well as representing Team GB around the World and taking on the very best amateurs on the planet in the World Series of Boxing.

Fighting out of Sheffield’s Steel City gym, 22-year-old Smith, who is trained by his father Grant Smith alongside recently crowned WBC Flyweight Champion of the World Charlie Edwards, is expected to make his highly-anticipated debut at Super-Lightweight in May.

“Matchroom Boxing are the number one promotional outfit and I’m excited to begin my professional journey under their guidance,” said Smith. “I’ve known Charlie Edwards for a long time, he turned over with Eddie and I’ve seen the brilliant job Matchroom have done in guiding him towards a World title. I’m confident they can do the same for me.

“It was always my number one goal to represent my country at an Olympic Games but I sat down with my Dad and we decided it was the right decision to turn over. There was a couple of issues with the new weight rules brought in and I had a few hand injuries over the past couple of years. Now feels like the perfect time to make my mark in the pros.

“I’ve got a lot of experience behind me, the World Series of Boxing bouts were basically pro fights, I’ve boxed a lot of Cubans and Kazakhs – the best out there. Moving into the pros won’t be too much of a change for me. I’m only 22 and I’ve got time on my hands. I can afford to take it slowly and make sure that I learn with every fight.

“I’ve had a successful amateur career but people always told me that my style would be well suited in the pro game. I like to sit down on my shots and I’m a bit of a midrange counter puncher. I watch a lot of Canelo Alvarez and try and base my style on his attributes. I believe that my style will adept well to the pros.

“I’ve won every national title from schoolboy to senior. I’ve won a European silver and youth Commonwealth bronze and a lot of gold medals for Great Britain, but the one that stands out for me is winning my first schoolboy title. To win it in my first year was a big thing for me and my dad. My dad brought me and my sisters up as a single parent so I’ve got a close bond with him. I’m lucky to have him on my side and I think we’ll go a long way with the strong relationship that we have.”

“I’m delighted to welcome Dalton to the Matchroom Boxing team,” said Eddie Hearn. “Dalton is Sheffield’s most decorated amateur fighter and joins the pro ranks at a very exciting time with the opportunity to box in the UK, USA and Worldwide with Sky Sports and DAZN. We have a stellar track record of bringing amateur fighters through the pro ranks and we expect Dalton to follow in the footsteps of the likes of Anthony Joshua, Callum Smith, Katie Taylor, Kal Yafai and Charlie Edwards to World titles.”