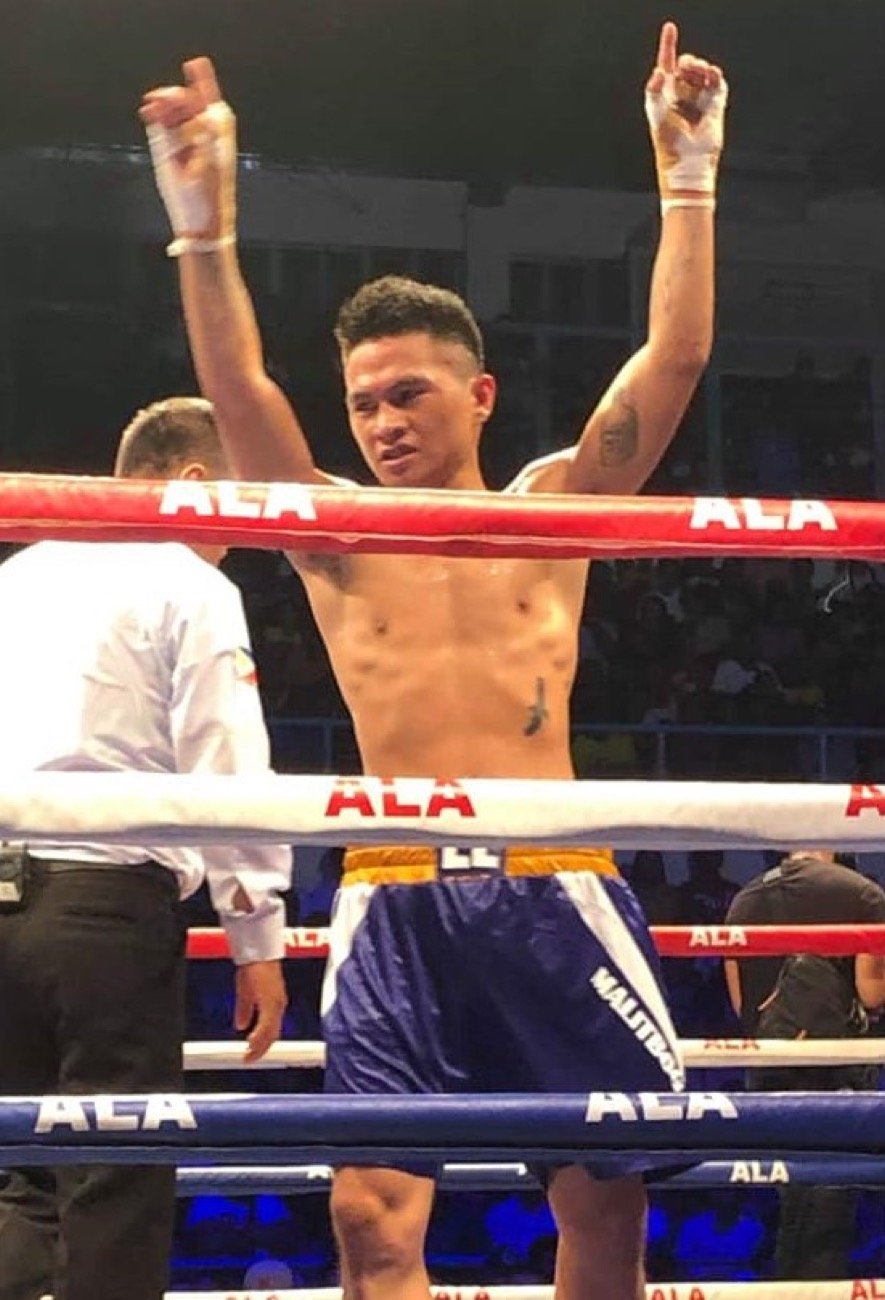 Bui Trong Thai has long been one of the most talked-about and respected boxers in HCMC Vietnam, and many fans will be getting their very first look at this dynamo when he debuts in Manila on May 9th. Thai has fought many of his nation’s best fighters, including amongst these being great battles with “the Trigger” Tran Van Thao. Trigger is Vietnam’s best known professional boxer, a former WBC Asia title holder and winner of 13 of his 14 pro bouts. Those who have sparred Bui Trong Thai have heaped praise on the army champion, none more so than recent Olympics qualifier and total knockout merchant Nguyen Van Duong. “I have sparred with Thai often. He has an outstanding work rate, changes direction often, and throws a lot of questions at his rivals like I find testing. Even though he is smaller than my weight category, he is a very competitive spar!” said Vietnam prodigy Duong. VSP boxing gym HCMC coach DJ Duy Duy told Victory 8 that Thai is one of the best talents he has seen in Vietnam.

Lorenz Ladrada is a huge talent hailing from the southern island of Mindanao in the Philippines. He is the winner of all 7 of his fights, and at only 22 years of age, has a big future in the sport. Lorenz has boxed since a young boy, and amongst his victories, he is a winner of two “Pinoy Pride” shows in classy fashion. For those who don’t know, the Pinoy Pride events have a reputation as showcasing some of the best emerging talents in the Philippines. Prominent in these events were former teammates the caliber of Mark Magsayo (who recently signed with Manny Pacquiao promotions) and outstanding prospect Virgel Vitor. This boom youngster has sparred some of the world’s best in Japan and Korea, including the likes of Naoya Inoue and unbeaten Australian Andrew Maloney.

This May 9th bout looms as a formidable test at debut for Bui Trong Thai, but this Vietnam wildcat will ensure that this fight has all the ingredients of the main event. Win, lose or draw – these two warriors have ability plus, and fans should follow this match carefully as there are big things to come in future for both!