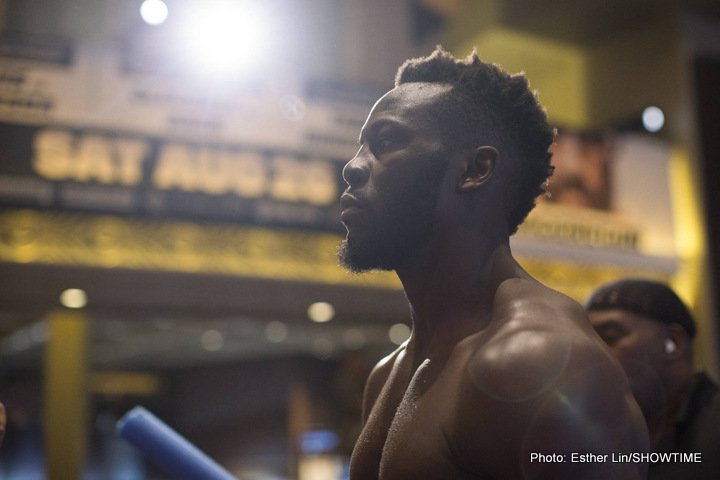 The rest of the card will be announced shortly.

Cunningham (29-9-1), from Philadelphia, is one of the most durable and difficult veteran boxers today. He began his professional career in 2000 with a 19 fight winning streak before taking the IBF Cruiserweight title from Krzysztof Wlodarczyk in 2007. He regained the crown with a fifth round stoppage on cuts of Troy Ross in 2010, and may be best known for a hard fought heavyweight loss to Tyson Fury in 2013, a fight which Fury called the toughest of his career.

The lineup for the four-hour Pay Per View show will include performances by Justin Bieber, The Black Keys, Doja Cat, Saweetie, Diplo, Major Lazer, and the exclusive world premiere of the hip hop supergroup Mt. Westmore (Snoop Dogg, Ice Cube, Too $hort and E-40) performing for their first time ever together. Emmy Award-winning filmmaker Bert Marcus will lead and direct the creative storytelling for the Triller Fight Club event.

The lead up to April 17 officially also includes an original series exclusively on Triller and FITE. “PRBLM CHILD” is a raw, all-access look into the life of one of the world’s most polarizing and controversial personalities, YouTuber-turned-boxer Paul, as he trains for his fight vs. Askren. The series also will include boxing legends Mike Tyson, Evander Holyfield, Ryan Garcia, Jorge Masvidal andSnoop Dogg, among many more.

iNDemand, the leading transactional video-on-demand and PPV programming provider in North America, will serve as the exclusive U.S. and Canadian cable, satellite, and telco PPV provider for the event. Fans will be able to order the event on PPV through their existing cable, satellite and telco PPV providers, including Xfinity, Spectrum, Contour, Fios, and Optimum in the U.S., as well as leading providers in Canada.

The suggested PPV retail price for the event is $49.99 (U.S. & Canada). Fans outside North America can check the FITE link at https://www.fite.tv/watch/jake-paul-vs-ben-askren/2p8y0/ for international pricing. All fight information can be found at TrillerFightClub.com, which features fight news, announcements, promotional videos, and the digital portal to buy the event.

TV: Cable, satellite & telco PPV providers, including Xfinity, Spectrum, Contour, Fios, and Optimum in the U.S., as well as leading providers in Canada.