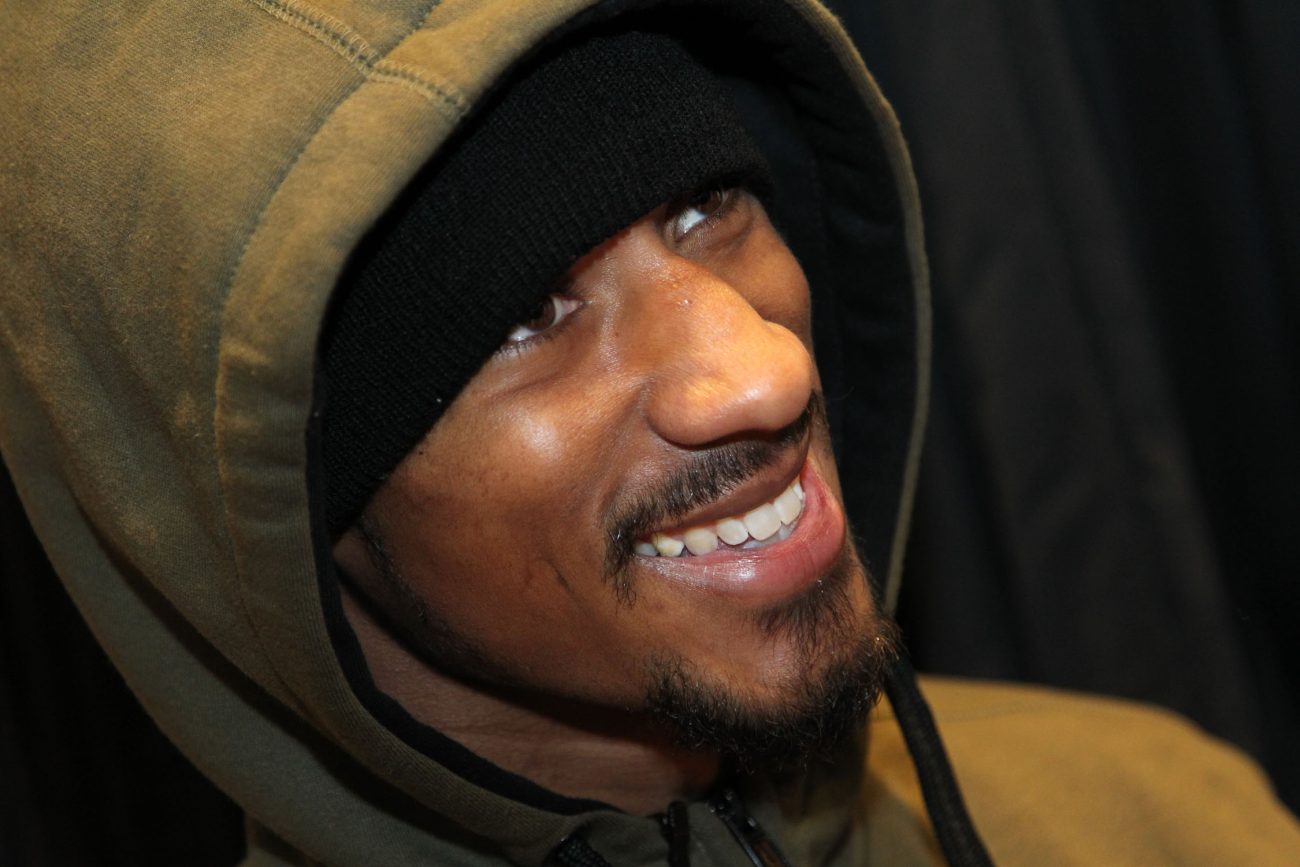 Philadelphia (September 10, 2014)– In recent weeks, Former Jr. Middleweight champion Canelo Alvarez (44-1-1, 31 KO’s) and his team at Golden Boy Promotions have been going over potential opponents for Canelo’s expected return to the ring this fall.

But according to Andrade’s father and trainer Paul Andrade, no formal talks have ever taken place and Andrade went on to say he feels that inclusion of Demetrius name is only to bolster Canelo.

“I was totally surprised when I saw the article mentioning Demetrius as a possible opponent,”said Paul Andrade.

“I saw (Alvarez promoter) Oscar De La Hoya at the Shawn Porter – Kell Brook weigh-in and he shook my hand. I asked him about a fight with Canelo and Demetrius . He said he we would have to wait in line for about 2 years. He then gave me a story that when he was in High School that if a girl was interested in him, that they would have to wait two years to date him.”

Andrade then thought the fight was a dead issue until he saw some reports on the internet that Demetrius was one of the fighters in line to face Canelo.

“Three weeks later, I read that we are on the short list. I never realized that two years went by that quick. Judging by the list, I feel the only reason we are included is that it makes Canelo look good. Three weeks earlier, Oscar said that they had no intention to fight us.”

“Undefeated world champions do not go on a short list.”

Andrade went on to wonder how his son got on that list as he has not heard of any negotiations between the two camps.

“I would appreciate if does not mention our name unless he is ready to say that I will fight Andrade.”

“It’s time for him to put up or shut up. By mentioning us, Oscar is trying to develop Canelo’s next opponent but it seems like they are going back to their old ways by fighting blown up Welterweights. I have a lot of respect for Clottey and Kirkland but Oscar can’t just throw our name in the mix so Canelo can look good. Demetrius is an undefeated titleholder. Canelo claims he wants to fight the best, well we are undefeated and the best Jr. Middleweight in the world.”

“The fans aren’t stupid. I wish Oscar should let them pick Canelo’s next opponent. Unfortunately Oscar isn’t stupid because he knows Demetrius would be too much for Canelo and our fans would agree with us. ”

Read: Heated Maidana Calls On Mayweather ‘To Fight Him Like A Man’
Read: Mayweather: Arum and Pacquiao are mentioning my name to sell tickets to Algieri fight
Follow @boxingnews24