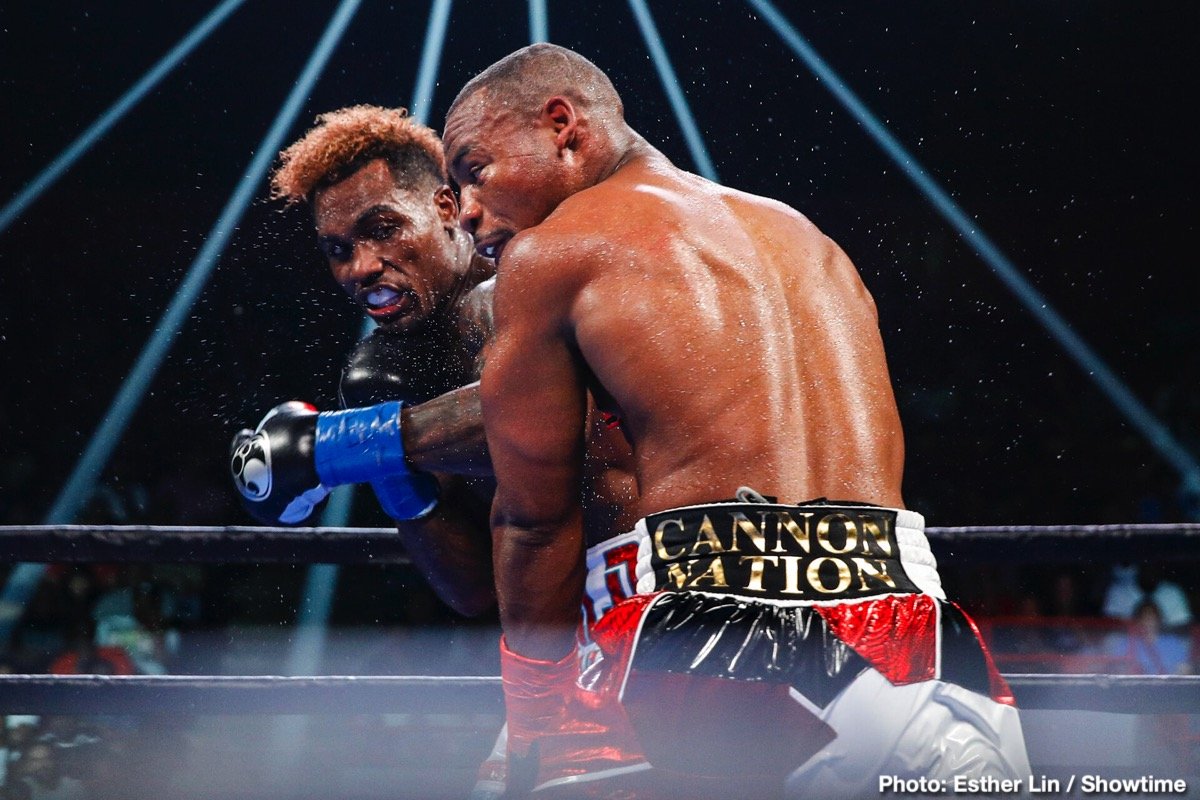 Rounding out the lineup is Harlem’s Arnold González (2-0, 2 KOs) in a four-round welterweight fight, the pro debut of heavyweight Steven Torres in a four-round showdown against Mexico’s Daniel Franco (2-2, 2 KOs), plus a pair of Dallas-natives in action as unbeaten super middleweight Burley Brooks (4-0, 4 KOs) steps in for a six-round attraction while Amon Rashidi (7-1, 5 KOs) competes in a six-round bout.

Tickets for the live event, which is promoted by Lions Only Promotions and TGB Promotions, are on-sale now and can be purchased at ticketmaster.com and barclayscenter.com. Tickets also can be purchased at the American Express Box Office at Barclays Center. Group discounts are available by calling 844-BKLYN-GP.

Fighting out of Kapatagan, Lanao del Norte, Philippines, Tapales (33-2, 16 KOs) captured a bantamweight world title in 2016 with a comeback knockout victory over Panya Uthok while down on the scorecards. The 27-year-old has fought professionally since 2008, and rides a 12-fight winning streak into this bout. This will be his third consecutive appearance in the U.S. after scoring knockout victories over Fernando Vargas and Roberto Castañeda so far this year.

The 29-year-old Iwasa (26-3, 16 KOs) made his U.S debut in February with a technical decision victory over veteran contender César Juárez, rebounding from losing his 122-pound title to T.J. Doheny last year. Fighting out of Kashiwa, Japan, Iwasa won the title in 2017 by stopping Yukinori Oguni and defended it successfully against Ernesto Saulong. Iwasa enters December 7 the winner of seven of his last eight fights.