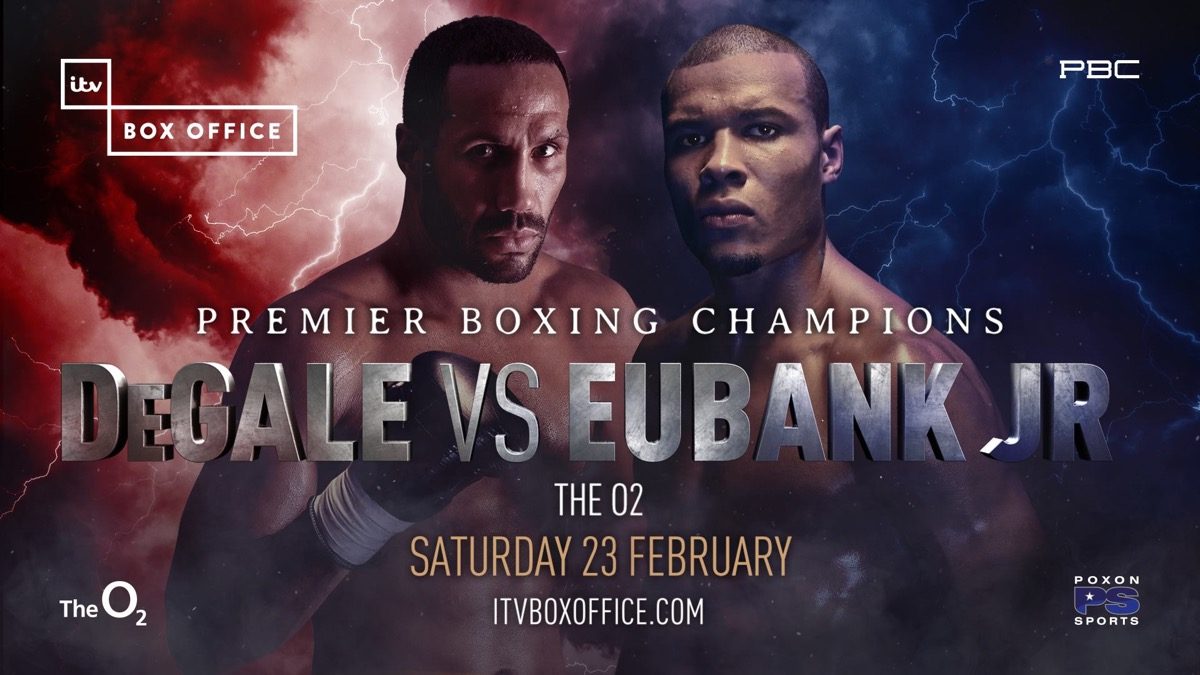 In a unique twist and a very rare occurrence, Chez will have his wife LCpl Alanna Nihell working in his corner on the night. Alanna is the first female to Captain the Army Elite Boxing Team for two successive years and a highly decorated champion in her own right with three ABA Lightweight titles and a Commonwealth Games Bronze Medal in 2014.

Chez and Alanna are already making headlines and are hoping to establish a husband and wife dynasty in boxing to rival legacies set in other sports by other famous married couples, like Steffi Graf and Andre Agassi in tennis and Nadia Comaneci and Bart Conner in gymnastics.

Chez, who has seen duty in Afghanistan, and Alanna are both active soldiers who serve in the 27 Regiment Royal Logistics Corps. They established their strong boxing partnership as decorated amateur boxers, supporting each other in the gym and at fights across the country and it was a natural step for Alanna to become part of Chez’s corner team.

For Chez, he felt that it made perfect sense. He said, “After winning the ABA Elite Super Heavyweight Championship last year, I made the decision to turn pro and I wanted my wife to come on the journey with me. She’s been a huge part of my boxing life. The day I had my interview for my professional boxing licence last year, Alanna had her interview for her pro coaching Second licence. We are a team and have both 100% improved as boxers since we’ve been together. I wouldn’t have embarked on this professional journey without her.”

As boxing experts will testify, an effective corner team can make the difference come fight night and Alanna will be at the very centre of the action at The O2 preparing Chez not just physically and mentally but cooling him down between rounds and offering advice and encouragement.

Alanna feels there is no one better placed for the job. She said, “I’ve been with Chez from the very start of his boxing career. We talk about it and I think that being a husband and wife team will give him that extra bit of support that other boxers don’t get. I see every day the hard work Chez puts in and the sacrifices he makes behind the scenes. I might be Chez’s wife but I’m also his best friend. I understand what drives him.”

She added, “Trust is a big factor in boxing and Chez has got a good team around him. We have so much trust for each other. He knows he can always rely on me and vice versa. We are a team and I think my support in his corner gives Chez that something extra. When he hears my voice, I know that it gives him the encouragement he needs. Our husband wife partnership is really something special.”

Some may wonder how it will be possible for Alanna to balance her protective feelings as a wife with seeing her husband engaged in raw action between the ropes.

Alanna however, is well rehearsed in coping with the strains and pressures boxing can bring and insisted, “If I wasn’t a boxer and just Chez’s wife, it might be more challenging from an emotional perspective to be in his corner watching him in the heat of battle. But I am not only Chez’s wife but also a boxer myself, so I understand what he will be going through. I recognise the risks and I know he will take punches in that ring. When Chez is fighting I’ll be in there with him, taking each and every blow too. I will be driving him on. The fact is I know he’s experienced enough and can handle himself in the ring.”

She added, “I have seen Chez get rocked before in the amateurs. When he boxed in the ABA’s he took an 8 count and got up. I have been beside the ring looking at him making sure he’s alright and I will be doing just that at The O2. I know that one punch in professional boxing can change someone’s career forever. I’ll be looking out for him making sure he’s okay.”

Chez certainly feels that having Alana in his corner will give him an added edge over his foes in the professional ranks.

He said, “Having Alanna in my corner on fight night will give me that extra edge. With every great man stands a stronger woman. She is my rock and she will keep me focused. We bounce off each other in the sport and we are good for each other. Boxing is a lonely old sport sometimes and not everyone understands it. I’m lucky that my wife does. She’s competed at the highest level as an amateur. She understands the sacrifices involved in this sport and what needs to be done in the preparation for fights. Boxing is something we are used to, it’s the life we live.”

Chez’s debut will take place little over a week after Valentine’s Day, which marks a special five-year anniversary for Chez and Alanna who have been together since the stars aligned on February 14th 2014 when they were both members of the British Army Elite Boxing Team.

The anniversary celebrations however, are on ice for the time being. For this one-of-a-kind boxing couple, the focus is firmly on getting Chez’s pro fight career off to a flying start.

Alanna said, “Thursday is our anniversary. We’ve been together since Valentine’s day five years ago and it’s been an incredible journey since then. I will be so proud of Chez when he steps between the ropes at The O2 on February 23rd but there are no plans to let up before then. There’s no rest for the wicked and we will be training hard on Thursday. As long as Chez gets me a card I’ll be happy, then after the fight we’ll relax and celebrate properly.”

Chez will also make history when he becomes his Corp’s first ever boxer to turn professional with the backing of the British Army, he has received special permission to combine his status as a serving solder to launch his pro career.

Chez, who served in Afghanistan with The 1st Battalion Princess of Wales Royal Regiment, has been part of the Army Elite Boxing set-up since 2013. The powerful switch hitting counter-puncher won the England Super Heavyweight Title Series belt in 2016 and defended it three times before being crowned ABA Elite Super Heavyweight Champion 2018 to join an exclusive class of boxers including Anthony Joshua, Tyson Fury, Dereck Chisora and Joe Joyce.

Having capped off his amateur career in style, Chez made the decision to turn pro after being named British Army Sportsman of the year in November 2018. With the backing of the British Army he has received special permission to combine his status as a serving soldier with launching his professional career.

To add an intriguing sub plot to the story, Chez will have his wife LCpl Alanna Nihell in his corner. Alanna, who is a serving soldier herself and was the first female to Captain the Army Elite Boxing Team for two successive years, is an official Second and decorated champion having secured three ABA Lightweight titles and a Commonwealth Games Bronze Medal in 2014.

There’ll be booming support from The Army in The O2 stands on February 23rd, for what promises to be an explosive night of raw action.

Looking ahead to fighting in front of a huge army crowd, Chez said, “This is what dreams are made of. You only make one pro debut and to make my debut on a stacked card at London’s 02 live on ITV, with the British Army and my wife Alanna, who is and has been a major part of my army and boxing life (that’s how we got together), with me on this new part of my boxing and army life is very special. I thank them all and all concerned for making this happen.”

The Super-Middleweight Championship contest takes place at the O2 arena on February 23, with on air coverage starting live on talkSPORT from 7pm.

talkSPORT will also offer fight fans extensive coverage in the build-up including interviews with both boxers over the coming weeks.

James DeGale said: “This is the biggest all-British fight in years and echoes the golden era of super-middleweights with Benn, Eubank and Collins. I’m thrilled that talkSPORT listeners will get to listen to all the action up close and with expert commentary.”

Chris Eubank Jr said: “Nothing grips the nation like a massive grudge fight between two big rivals and the fans are in for a truly great fight that will be complemented with talkSPORT’s excellent coverage in the build up and on fight night.”

talkSPORT’s National Controller Liam Fisher said: “This mouthwatering contest is set to attract a legion of fight fans and reaffirms talkSPORT’s commitment to boxing. We can’t wait to cover this latest all-British battle and bring listeners an unbeatable experience, in a weekend of sport that also includes exclusive cricket coverage from the West Indies, the League Cup Final and Man United v Liverpool.”

You can catch all of the coverage on talkSPORT 1089 or 1053 AM, DAB, online or via the talkSPORT app from 7pm.