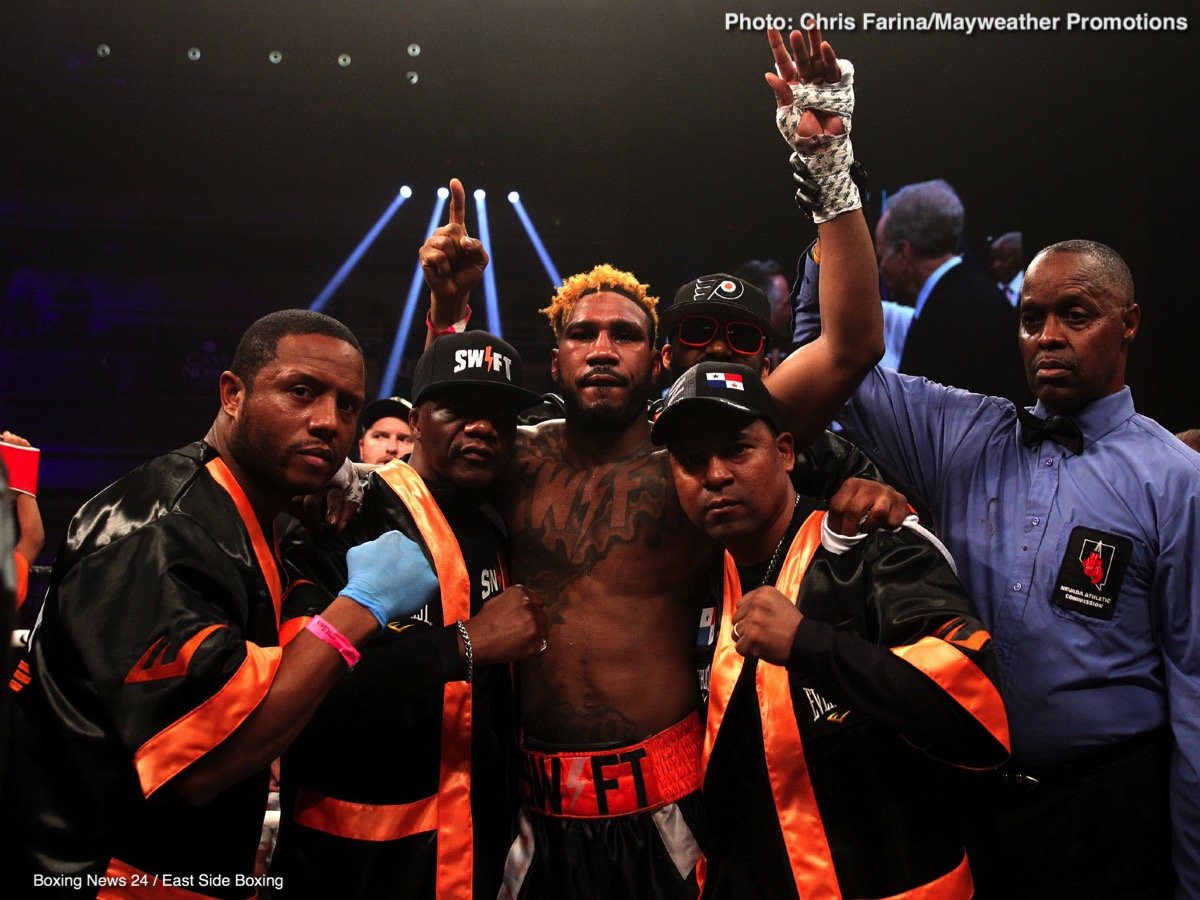 A native of Accokeek, Maryland, Hurd compiled a 32-8 amateur record before turning pro in 2012. In February 2017, “Swift” scored a 9th round TKO over Tony Harrison for the vacant IBF super welterweight title and successfully defended against former champion Austin Trout that October. In his most recent contest, Hurd added the WBA and IBO titles to his resume with a thrilling 12-round split decision over Erislandy Lara on April 7th in a bout televised live on SHOWTIME. The 6’1” champion is undefeated at 22-0 (15 KOs).

“I’m honored to be invited as a special guest to the IBHOF,” said Hurd. “I look forward to meeting all of boxing’s great champions and the past and present inductees.”

12 round split decision victory over Erislandy Lara on April 7th