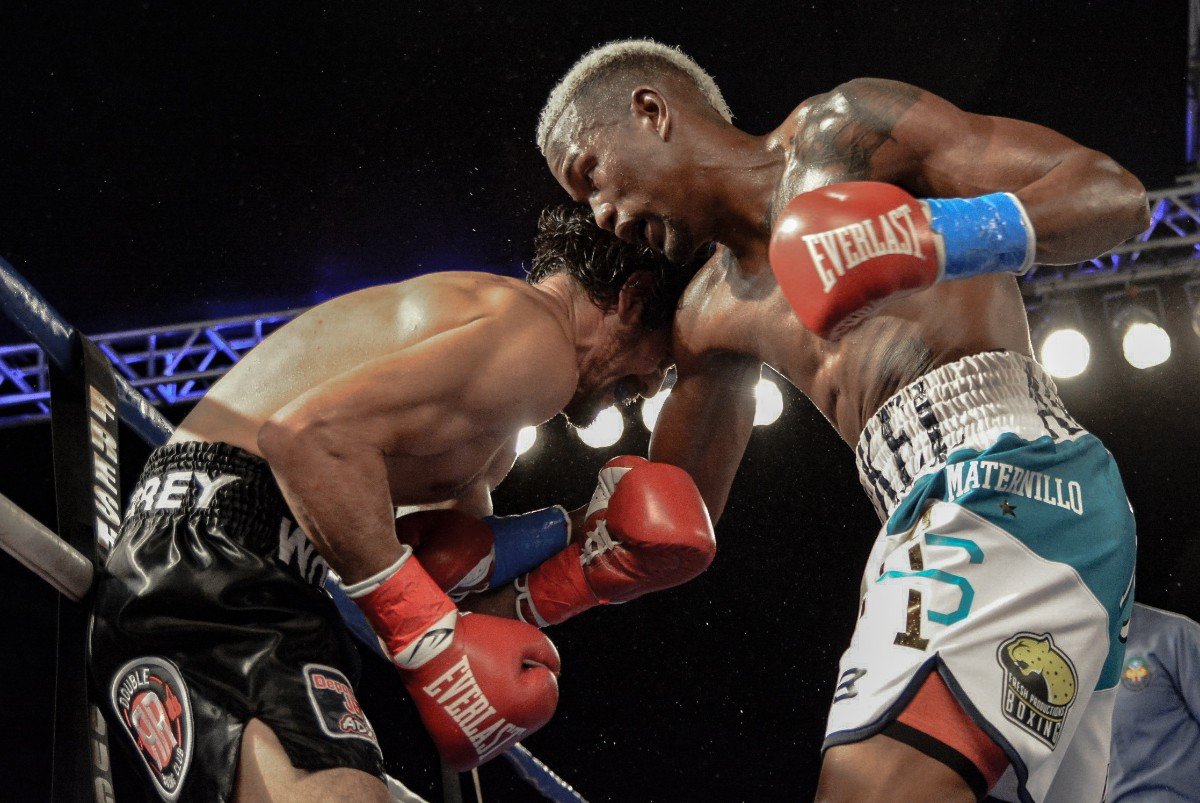 The world ranked Subriel Matías (12-0, 12 KOs), from the Maternillo neighborhood of Fajardo, Puerto Rico will have another interesting test in his young career on Saturday, March 2nd, when he faces the also undefeated Hugo “Ñato” Roldán (12-0, 6 KOs) of Argentina, in a Jr. Welterweight clash, scheduled for 10 rounds at the Tomás Donés Coliseum in Fajardo, Puerto Rico.

“It’s a privilege to be among the best in the world. I didn’t even think I was going to become a professional, because I worked and studied, and my career in amateur boxing had me a little unmotivated. Only God knows how grateful I am for everything that is happening”, said Matías.

On his training, Matías stressed: “We are training very well. We are going up against an undefeated opponent that comes with the same thought that ‘I have to win’, and he wants to be ranked among the best. I see the fight as a good opportunity to continue climbing in the rankings”.

“Expect a great fight. I don’t know what is going to happen since God has our destinies written. I’m satisfied if my fans can enjoy the fight. I expect to win convincingly and not to leave it to the judges”, Matías added.

Other bouts in the card, known as “Night of TeRRoR 2” on March 2 in Fajardo, include:

There will also be an unbeaten duel at Bantamweight division, with Jonathan “Bum Bum” López (5-0, 3 KOs) of Humacao, taking on José Saant (11-0, 5 KOs) of Ecuador, in a battle scheduled for eight rounds.