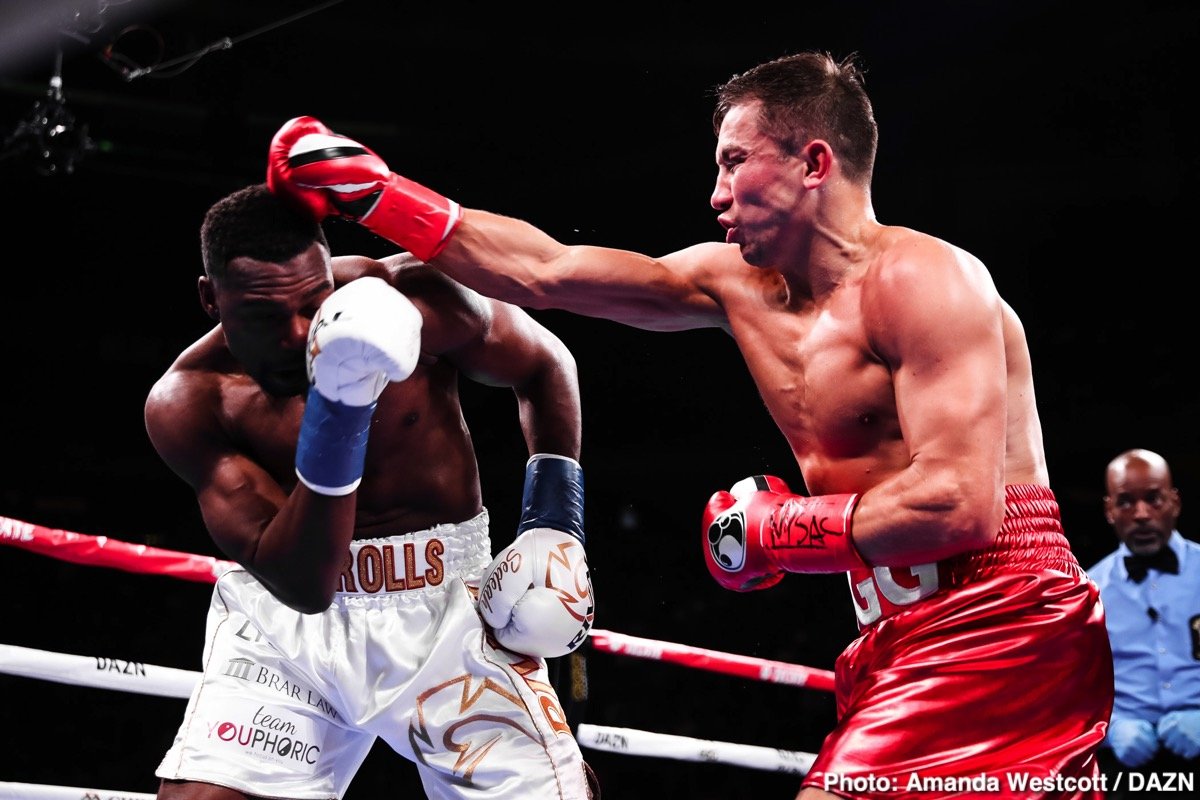 Headlining the event in a scheduled 10-rounder, Custio Clayton (17-0, 11 KOs), 146.9 lbs., of Montreal, Canada, will defend his WBA NABA Welterweight title against Diego “El Chacarero” Ramirez (21-3, 6 KOs), 146.9 lbs., of Santa Fe, Argentina. The 25-year-old Clayton is coming off a stellar 2019, which included a sixth-round stoppage of former world champion DeMarcus Corley and a 10-round decision against Johan Perez on June 29. Following a five-fight winning streak, the 25-year-old Ramirez looks to bounce back from a hard-fought 10-round decision loss to Maximiliano Veron on November 2, 2019, in Buenos Aires, Argentina.

In a special-attraction women’s bout, Amanda Gale (3-0), 122.2 lbs., of Mississauga, Ontario, Canada, faces off against Shelly Barnett (4-2-2), 121.8 lbs., of Toronto, Canada, in a scheduled eight-round bout. Gale won all three of her professional bouts in 2019 by four-round unanimous decision. Barnett looks to stop the Gale train, but is coming off of an eight-round split decision loss to Noemi Bosques on September 7, 2019, in Milwaukee, WI. The vacant National Championship Committee Canadian super bantamweight title is on the line but for Barnett only, as Gale weighed in above the limit.