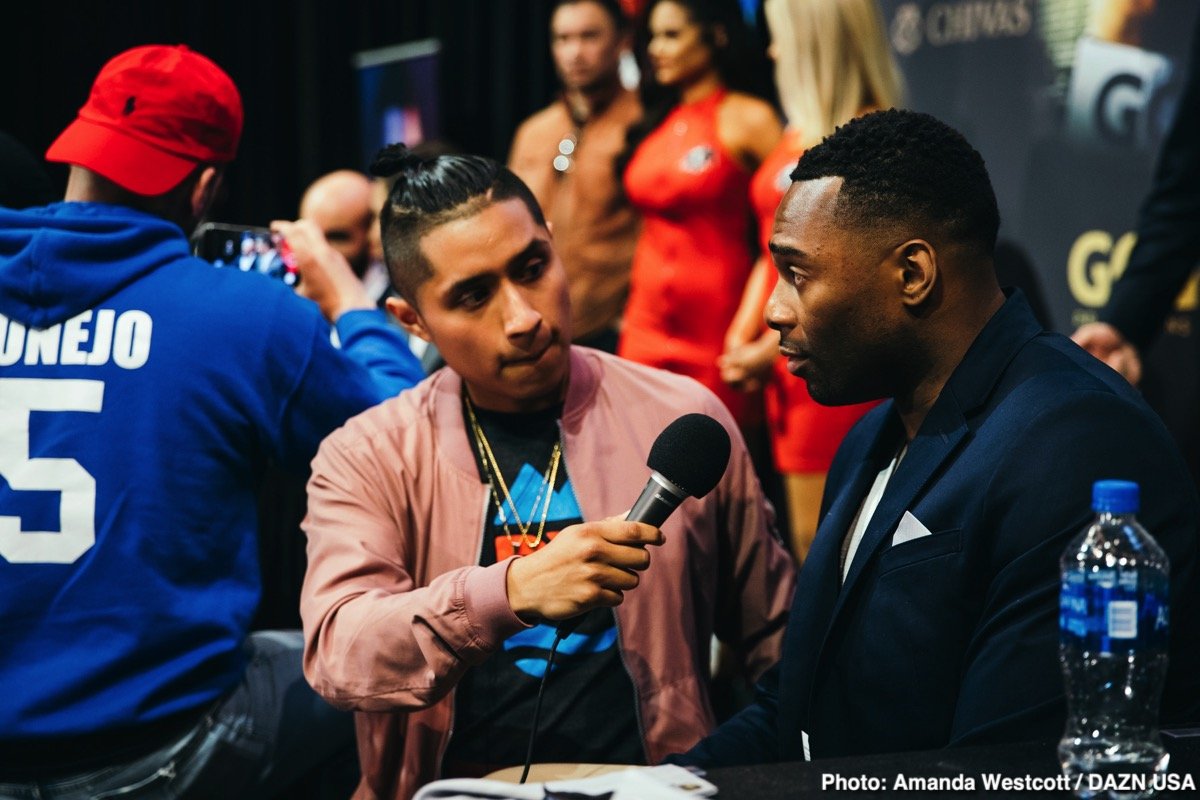 Inspired by the Raptors run to the NBA Championship Finals, undefeated Top-10 contender Steve Rolls is determined to give his hometown of Toronto another reason to cheer. Like the Raptors, who are ahead 1-0 in their challenge of the two-time defending champion Golden State Warriors (Rolls attended Game 1), Rolls will be the underdog when he faces boxing’s pound-for-pound superstar attraction Gennadiy “GGG” Golovkin, who successfully defended his middleweight titles a record 20 consecutive times — 18 by knockout. Golovkin and Rolls will go mano a mano in a 12-round rumble, which will be contested at a maximum weight of 164 lbs. and streamed live on DAZN, next Saturday, June 8, from the Mecca of Boxing, Madison Square Garden.

Fasten your seatbelts and get ready for GGG vs. Rolls Fight Week. Here is the Fight Week Media Schedule (Note: All times are Eastern Daylight Time):

Promoted by GGG Promotions, in association with DiBella Entertainment, remaining tickets to The Big Apple battle between Golovkin and Rolls may be purchased at the Madison Square Garden Box Office, all Ticketmaster outlets, Ticketmaster charge by phone (866-858-0008), and online at www.ticketmaster.com and www.msg.com.