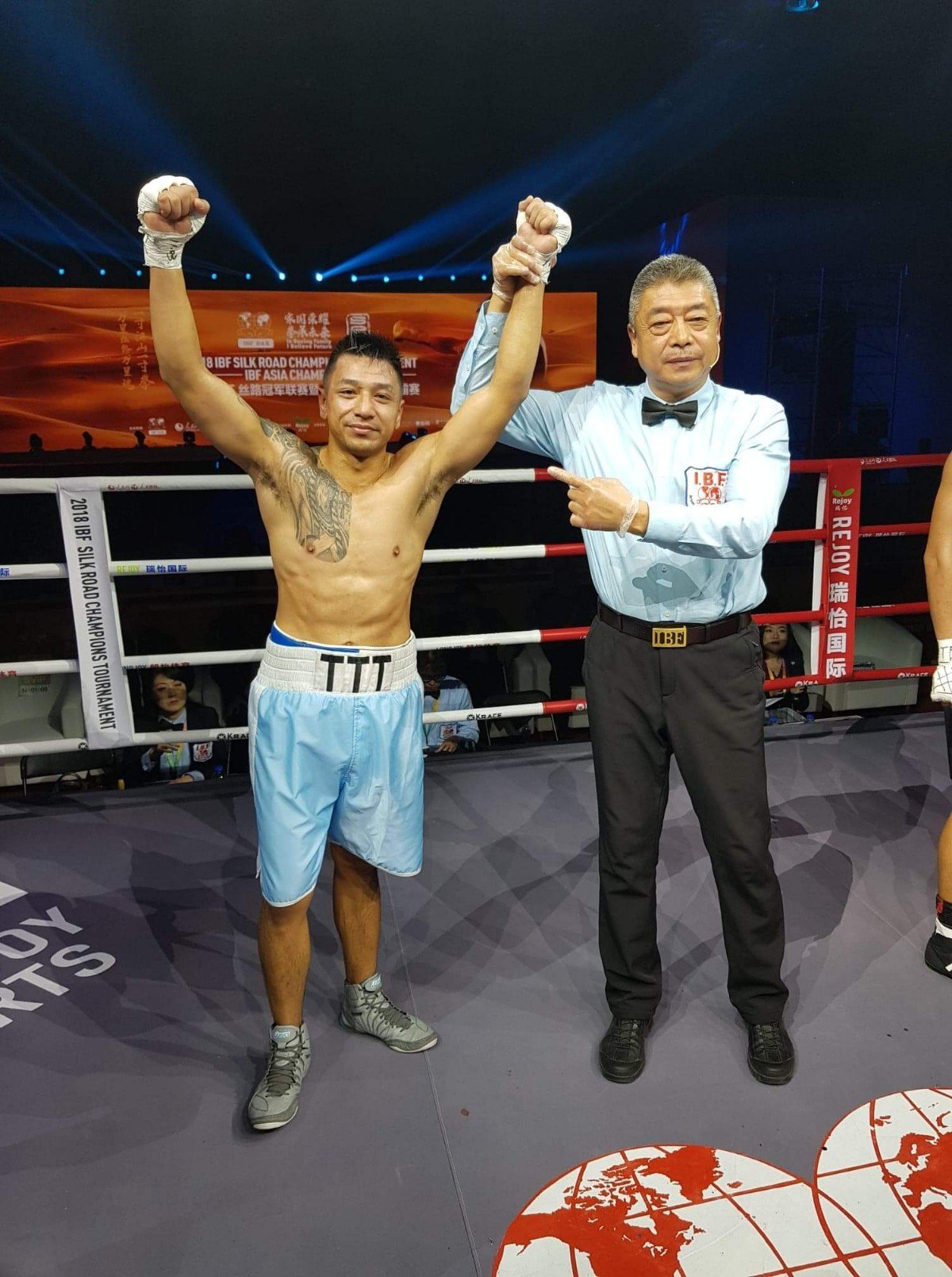 Rising Welterweight star Steve Gago has much to look forward too, as he tops the bill at the coveted IBF SILK ROADS tournament final at the IBF convention in Macau this coming April.

Gago first returns in Perth Western Australia as takes on the hard nosed Indonesian HERI ANDRIYANTO. This will be the headline fight of famed Thunderdome Australian boxing series .The Indonesian has over 50 professional fights and will be looking to crash the party ahead of Gagos tournament final in Macau.

Gago has an unblemished professional record of 9-0 so far as a professional, opened up at the opportunity given to him to box at the prestigious IBF convention.

He said, “Firstly thank you to my manager Tony Tolj at Dragon Fire Boxing for making this opportunity a reality for me.

“As a boxer, you always want to be recognised by the governing bodies, so fighting at a convention is the ultimate. I can’t wait to put on a show for the IBF representatives and hopefully impress them on my route to world titles.”

Gago is aiming to contest a version of the IBF title at the Macau convention, MC’d by the world the world famous Craig Stephen. Gago opened up about his preparations prior to his big opportunity.

Gago said, “Training is going perfectly. I am always in the gym, sparring up and coming talent like Jackson England who is going to be a champion going forward, and experienced former world champions like Lucas Browne. I couldn’t ask for more training wise and that is showing in my performances.”

Every fighter works towards being the best in their country, and then the best in the world. Gago is no exception, as, under the guidance of Dragon Fire Boxing, he has plotted a way to the pinnacle of the sport.

Gago elaborated in his own unique way, “I want to be recognised as the best fighter in my weight class in Australia, which means everything to me.

“Then I want to take on the world starting at the IBF convention in Macau. I will fight anyone and I know that anyone that is put in front of me I will beat and I will beat them in entertaining fashion.

“I am a no nonsence fighter. I come to fight, and that is what not just boxing fans but general sports fans want to see the world around. My manager Tony Tolj will deliver me the fights that sports fans will be entertained with and I will continue to work towards becoming a world champion starting at the IBF convention in Macau.”