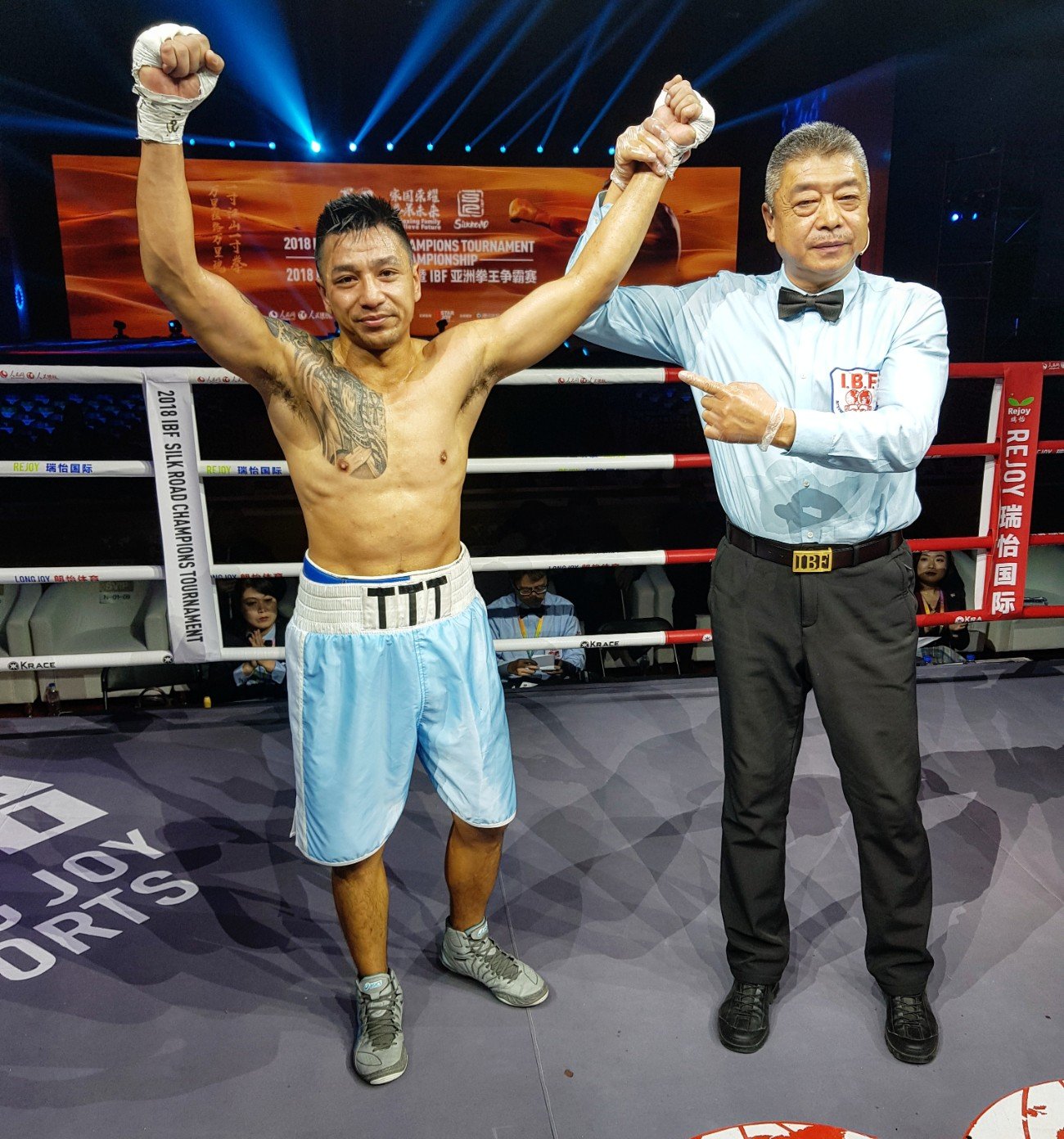 Gago, who was unlucky to miss out against Kazak amateur standout and now an undefeated pro, Nursultan Zhangabayev in his last outing, in a fight that many observers saw the Perth native winning including all commentators despite 3 low blow point deductions taken from the undefeated Kazak. Gago now looks to make his way up the world rankings with the WBC, as he challenges their current Asia Pacific champion on the latest edition of the Thunderdome Series.

Gago opened up about his WBC title opportunity, “Firstly I have to thank my manager the bossman Tony Tolj for making this a possibility. To get me back into title action in this way is amazing and I’m very grateful for everything Tony has done for me.

“When you’re a kid growing up in boxing you dream of being a WBC Champion. You look at legends like Sugar Ray Leonard, Floyd Mayweather, Roy Jones Jr, Marco Antonio Barrera and other greats and you dream of being like them and winning the titles they did So I’m excited to fight for a WBC belt and hopefully begin to climb the ladder towards fighting for a WBC world title someday.

“I’ve been training really hard since my last fight because opportunities like this come around so when they do I know I’m ready. I’m still improving as a fighter and that is getting me to where I need to be in my career and that is at title level.”

Gago has impressed in recent months, having won the IBF Pan-Pacific title at the IBF convention last year in Macau. The Western Australian native discussed his plans moving forward and his success so far as a pro.

He said, “I’ve been really blessed to get some great opportunities so far in the professional game so thank you to my manager, the best in tje business Tony Tolj for making that happen.

“I really enjoyed winning the IBF title at the convention in Macau. Those are great memories that fighters take from their careers, and I believe there are many more nights like that to come in my career.

“I’m very grateful to be given this opportunity by the WBC to fight for one of their titles, so I just want to continue to progress up the world ratings and hopefully one day get a world title fight.”