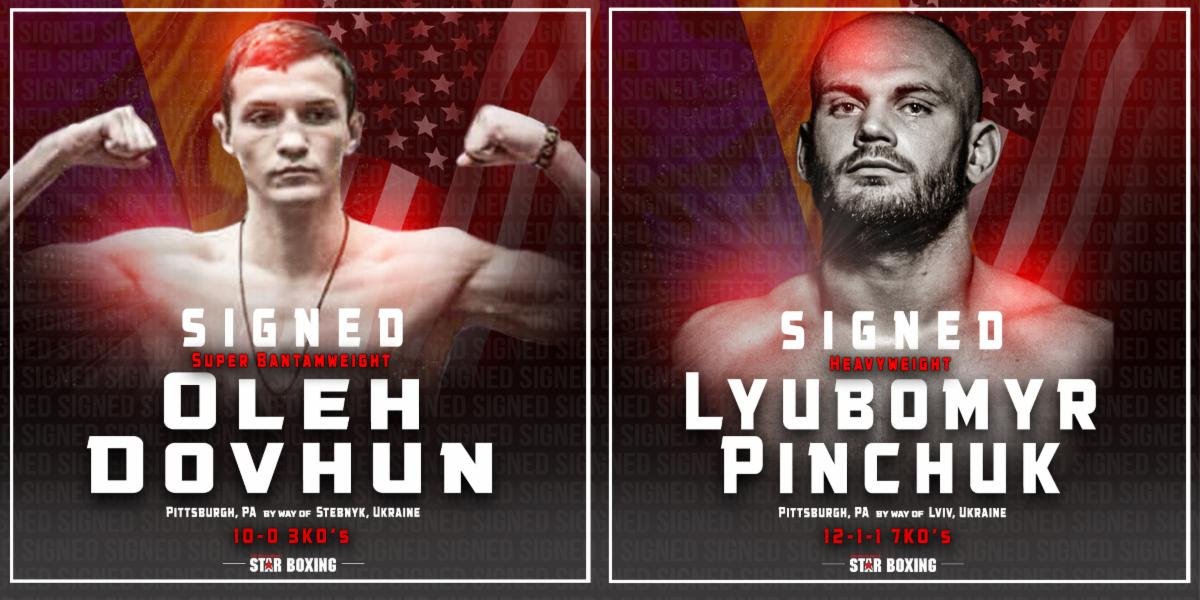 OLEH “UKRAINIAN PITBULL” DOVHUN
Undefeated 122 lb. southpaw, Oleh Dovhun, began boxing in his hometown of Stebnyk, Ukraine at 10-years-old where he amassed an impressive 347 amateur fights, was a member of the Elite WSB Ottoman Team, which produced greats like Vasyl Lomenchenko, and won 5 Ukrainian National Titles.

Photo Credit: Valerie Tamburlin
Now, at 26 with an undefeated professional record of 10-0, Dovhun, made the move to Pittsburgh, PA and has been training out of the Conn-Greb Boxing Club under trainer MICHAEL MCSORLEY.

“Oleh is the slickest fighter I have ever worked with,” said McSorley, “he is hard to hit and punishes you at obscure angles.” Through 10 fights, Dovhun’s marquee win came in March of 2019 when he defeated then undefeated prospect Daron Williams (then 7-0 4KO’s) for the ABF Super Bantamweight Title. 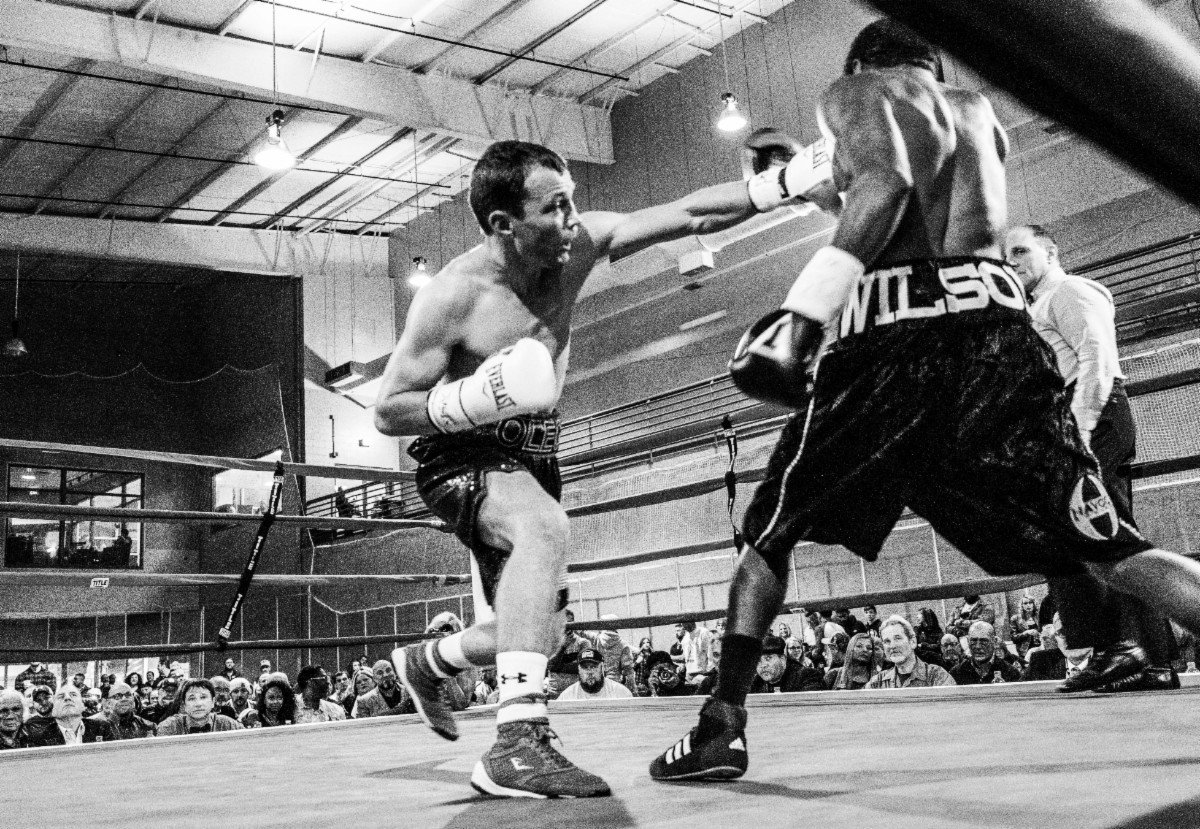 Photo Credit: Brett Rothmeyer
The 24-year-old prospect fought 6 times in 2019, winning the ABF Cruiserweight Title, and defending it three times in the same year. In July of 2019, Pinchuk defeated then undefeated prospect Johnnie Langston (then 7-0 3KO’s) by decision for the ABF Continental America’s Cruiserweight Title.

Trainer Michael McSorley said this about Pinchuk, “Pinchuk is a throwback fighter who is a fearless and relentless terminator.

He is a punishing counter puncher.” Pinchuk who tries to emulate himself after his favorite fighter, heavyweight champion, Tyson Fury, will now be campaigning at heavyweight heading into the second half of 2020.

Star Boxing CEO JOE DEGUARDIA had this to say about the signing of Dovhun and Pinchuk, “I am very excited to add Oleh and Lyubomyr to the talented stable we have at Star Boxing.

Oleh is an exciting fighter in a hot 122 lb. division and Lyubomyr is a good prospect in a hot heavyweight division. With their skill set, we know with the right opportunities both Oleh and Lyubomyr will prove they belong in the ring with the elite in their respective divisions. I look forward to working with them and for what is to come.”