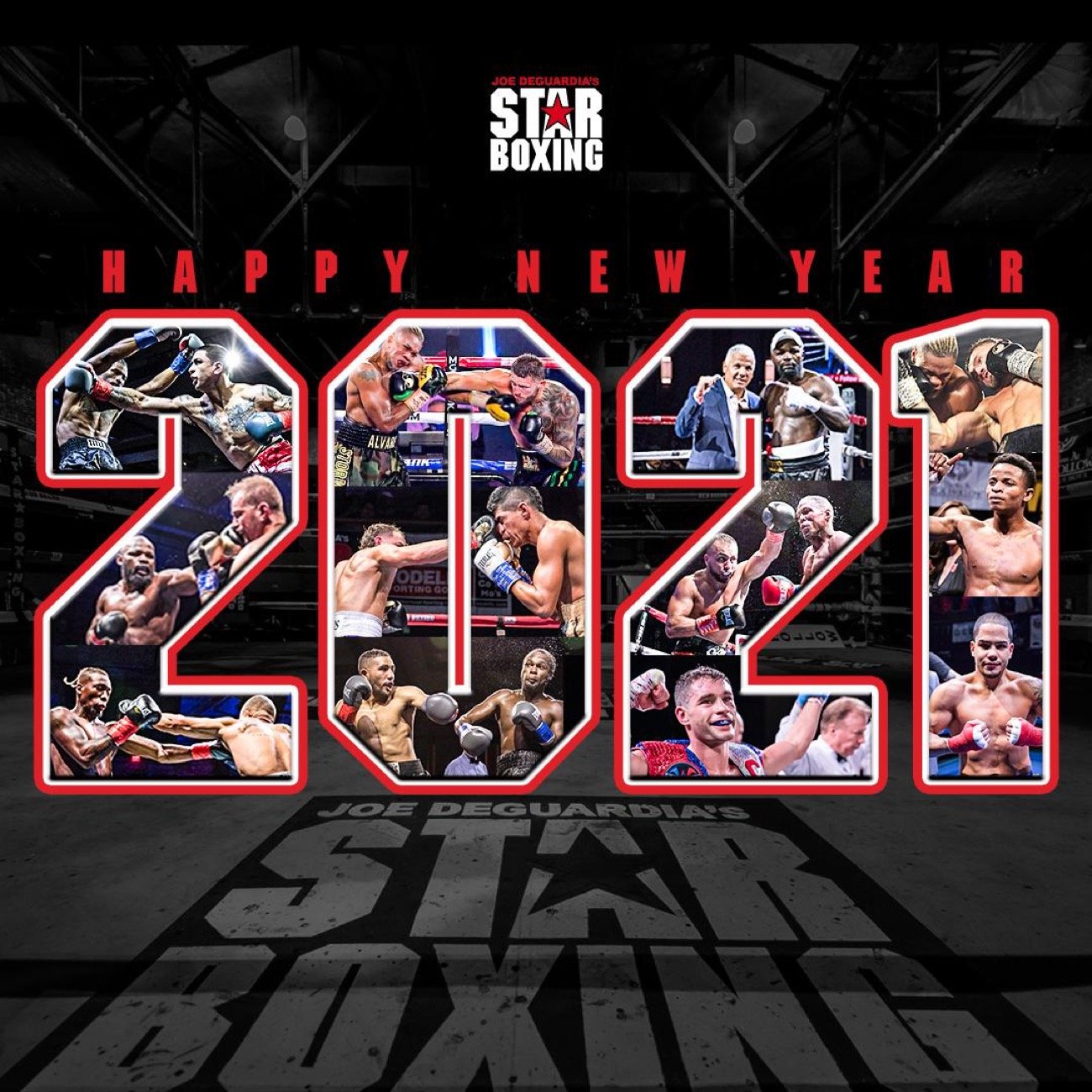 When the ball dropped and we wrang in the new year of 2020, there was much promise and anticipation for what the new decade would bring for boxing fans. Another year of big fights and earth-shattering knockouts was upon us.

Wasting no time, just eleven days into the new year, Long Island’s hero and current world rated #1 light heavyweight, “The Common Man,” JOE “THE BEAST” SMITH JR. (26-3 21KO’s) hammered then #1 world rated light heavyweight Jesse Hart on ESPN at the Hard Rock in Atlantic city. With his dominant victory, Smith earned the WBO NABO Light Heavyweight title. Fast forward to August, Smith Jr. entered as the underdog for the second time in 2020 against former world champion and then #1 rated light heavyweight, Eleider Alvarez, on ESPN in a WBO World Title Elimination bout. Smith sent Alvarez through the ropes for a vicious 9th round TKO, reminiscent of his 2016 demolition of boxing legend Bernard Hopkins. With a picture perfect 2020 under his belt, Smith Jr. has been nominated for 2020 Fighter of the Year by the BWAA. On February 13, 2021, Smith Jr. seeks to make his dream a reality when he challenges Russian veteran, Maxim Vlasov for the vacant WBO World Championship on ESPN.

The February 28th Paramount show also saw world title contender, CARLOS TAKAM (39-5-1 28KO’s) batter Fabio Maldonado over 10 rounds of dominating action to an unanimous decision victory. Star Boxing had a thrilling 2020 line up scheduled to follow its January and February successes. However, just two weeks after “Rockin’ Fights,” the world came to a standstill due to the coronavirus pandemic. Gyms were closed, fighters remained home, and the world came to an effective screeching halt.

Covid-19 shut the world down causing a full boxing blackout for 3 months. Following over 15 Star Boxing event cancellations and the uncertain return of boxing in a COVID-19 world, NY Hall of Fame Promoter and Star Boxing CEO, JOE DEGUARDIA began fighting for solutions for his stable. Although NY and most other states prohibited boxing, DeGuardia capitalized on a major opportunity for Carlos Takam in July in the main event on ESPN in Las Vegas (fanless at The Bubble), against late replacement Jerry Forrest. Takam shined in the 10-round bout, earning the unanimous decision, setting himself up for a critically important 2021 that could see Takam challenge for another world title.

Star Boxing kept on swinging through the summer and fall landing opportunities for its stable in a scarce boxing climate. In August on the undercard of Smith Jr.-Alvarez, super welterweight WENDY “HAITIAN FIRE” TOUSSAINT (12-1 5KO’s) would take care of business against Isiah Jones at The Bubble on ESPN. Toussaint returned in October on “Shobox: The New Generation” looking to upset heralded prospect Charles Conwell but would fall short after taking Conwell into deep water. World rated #7 (WBA) and #8 (WBO) undefeated French super middleweight, DAVID PAPOT (24-0-1 3KO’s) would continue his winning ways with a unanimous decision victory in Guerande, France. Dublin based super lightweight VICTOR “SLIC VIC” RABEI (10-0 3KO’s) would find the win column not once, but twice in 2020, with a TKO victory in Poland, and unanimous decision in Spain.

A big year lies ahead for Star Boxing and its stable of fighters in the post-COVID world. Star Boxing CEO JOE DEGUARDIA had this to say about the year in review, “This has been such a difficult year for so many. Our heart is with all those that have suffered. Nobody expected the type of year that 2020 dealt the world. Like many, I am pleased that 2020 is behind us and we expect a a much brighter future. We are pleased of our accomplishments in 2020 in spite of the difficulties that were present. We also congratulate the boxers that have been able to retain their focus and dedication during this pandemic. I wish everyone a happy and healthy new year, and pray that 2021 brings with it great success for Star Boxing, the boxing community, and indeed the world.”