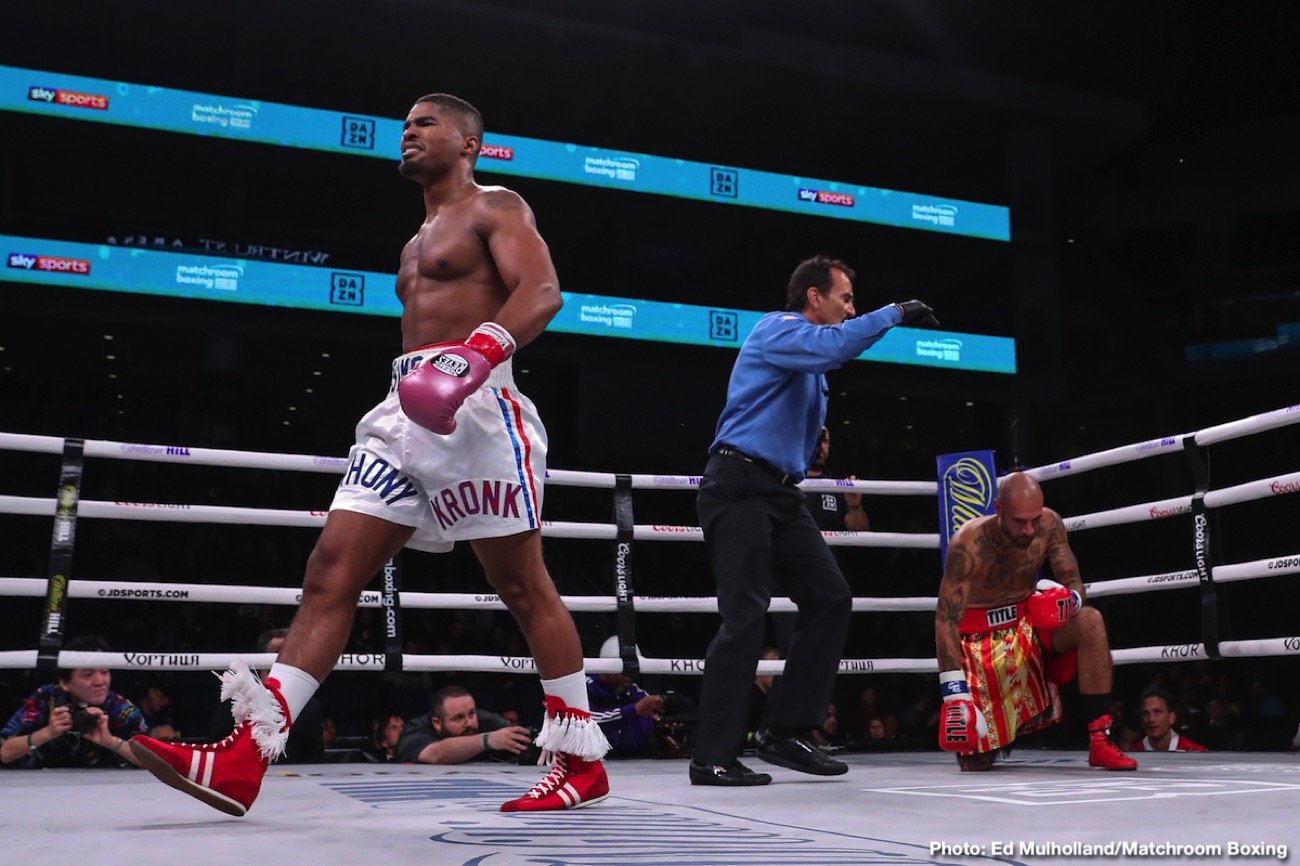 SHOWTIME has released a first look at its upcoming award-winning documentary RINGSIDE, premiering on Friday, June 12 at 8:30 p.m. ET/PT. Filmed over the course of nine years by award-winning director Andre Hörmann, RINGSIDE chronicles the dramatic upbringing of two boxing prodigies and follows the divergent paths they take as they navigate life’s uncertainties on the South Side of Chicago.

The never-before-seen clip illustrates the separate paths of Destyne Butler Jr. and Kenneth Sims Jr. In an emotional letter to his father, Butler reflects from a correctional center in Shawnee, Ill. upon the mistakes he’s made, while Sims travels the country fulfilling his lifelong dream of becoming a prosperous professional boxer.

SHOWTIME announced today it has acquired rights to the award-winning documentary RINGSIDE, which chronicles the dramatic upbringing of two boxing prodigies and follows the divergent paths they take as they navigate life’s uncertainties on the South Side of Chicago. Filmed over the course of nine years by award-winning director Andre Hörmann, RINGSIDE will premiere on SHOWTIME on Friday, June 12 at 8:30 p.m. ET/PT.

Winner of the Silver Hugo Award at the Chicago International Film Festival, RINGSIDE documents the lives of Kenneth Sims Jr., Destyne Butler Jr., and their dedicated fathers who train them, and their aspirations of surviving one of the most dangerous neighborhoods in the nation to achieve boxing glory. Hörmann teamed up with award-winning cinematographer Tom Bergmann and editor Vincent Assmann in 2009 to begin following the gifted young athletes. Starting with their U.S. Olympic® Boxing Team Trials, the filmmakers captured pivotal moments over nine years as the young men’s choices and circumstances changed, leading them down separate paths – one towards a promising boxing career and the other through the prison system.

“Filmed over the course of nine years, RINGSIDE is a complex, emotional account of two youths fighting to survive both professionally and personally,” said Stephen Espinoza, President, Sports and Event Programming, Showtime Networks Inc. “This remarkable film follows two gifted young boxers and the fathers who guide them, as they strive to overcome a seemingly never-ending series of personal and societal obstacles. The result is a moving story about hope, ambition, self-discipline, resilience and redemption. It is this type of provocative story, at the intersection of sports and society, that has become the hallmark of SHOWTIME Sports Documentary Films.”

Both young men achieved remarkable success in their amateur careers. Sims amassed over 250 amateur fights, winning numerous national titles, and after his professional debut in 2014, became a sought-after sparring partner for Manny Pacquiao and Jorge Linares among others. He has made four appearances on the SHOWTIME prospect developmental series ShoBox: The New Generation to date. Conversely, Butler fell in with a burglary ring and served time in prison. He returned to boxing following his release in 2018, winning the Chicago Golden Gloves. He now stands undefeated following nine professional bouts.