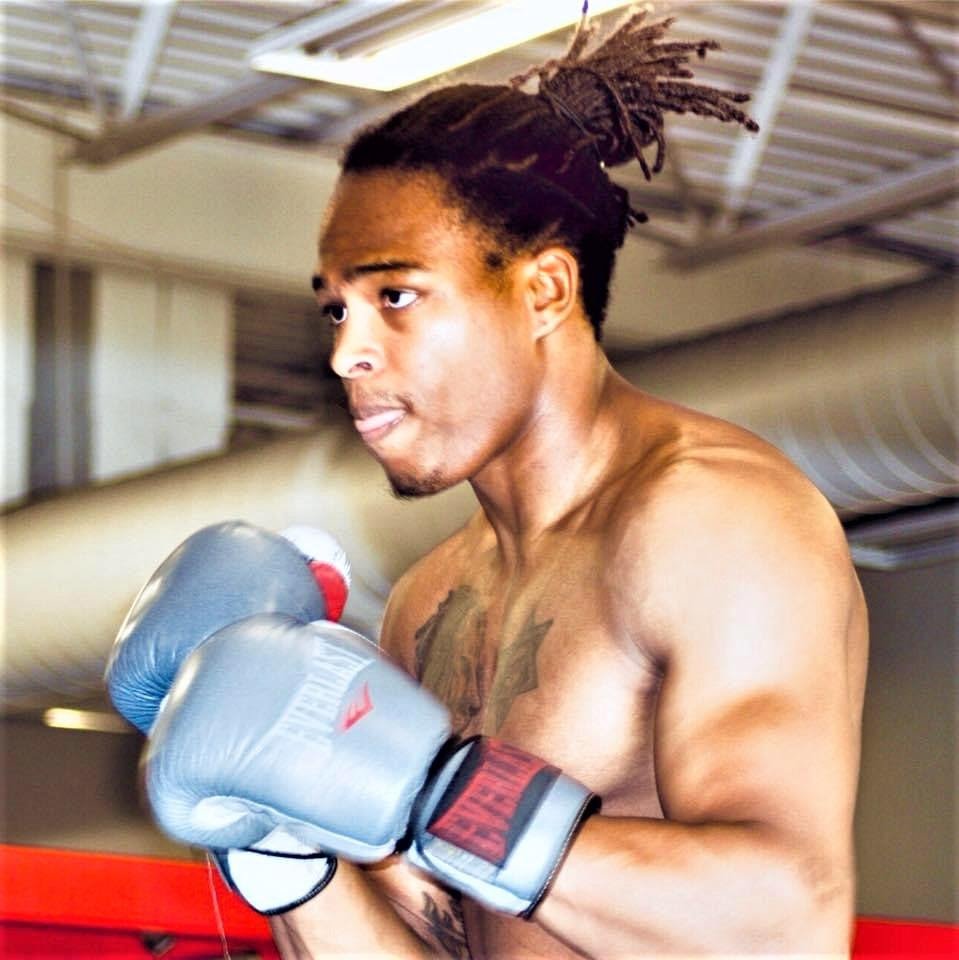 Another promising prospect has been added to Ryan Roach’s growing Fighter Locker stable, “The Amazing” Shawn McCalman (4-0, 2 KOs), a super middleweight out of Aurora, Colorado.

“I had a great conversation with Ryan when (his co-head coach and former world champion) Vernon Phillips introduced us,” McCalman spoke about signing a managerial contract with Fighter Locker. “We met and he was someone who genuinely cares about his fighters. He made a point that his fighters are like family to him. I’ve seen in the short time I’ve known him that he puts his fighters in position to succeed. Honestly, I think that’s rare in boxing, and I really appreciate that about Ryan.”

“Shawn and I had a great conversation and we clicked right away,” Roach commented. “ It made sense for the two of us. It’s always exciting for me getting a new fighter and Shawn really has it all. He’s fast and strong and has been in camps with world-class boxers. This is a great opportunity. I’m looking forward to Shawn showcasing his skills and climbing the ranks.”

Colorado-native McCalman, who had a 65-7 amateur record, was a 3-time Colorado State Golden Gloves champion, as well as a 3-time regional winner. The 26-year-old McCalman made his pro debut September 22, 2018, when he knocked out Jake Featherman in the opening round. He has since defeated, in order, Isaiah William Reyez (WTKO2), Damarian Kelly (WDEC4) and 5-2 Lorawnt Nelson (WDEC6) in his most recent fight this past January.

“The Roach name is well respected in the boxing sphere and the opportunity presented itself to bind our legacy was too good to pass up,” McCalman noted. “I’m a young, hungry, talented diamond in the rough. Ryan taking a chance means a lot and I think the two of use together will accomplish great things. Once this train gets going there’s no stopping it. So, jump aboard now…..next stop world championship level!”